Dancing With The Stars Perform at Shane’s Inspiration Gala 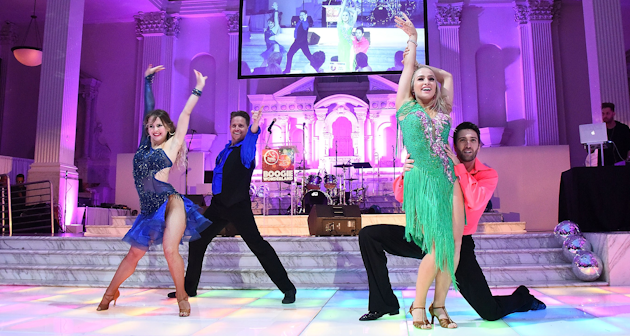 Shane’s Inspiration, the global leader in creating inclusive playgrounds and educational programs for children with disabilities, hosted its 20th Anniversary gala at Vibiana in Los Angeles on March 10. The disco chic 1970s inspired “Boogie Wonderland” event celebrated the launch of the international nonprofit’s 70th inclusive playground worldwide. Guests enjoyed a cocktail reception, silent/live auctions, seated dinner, and performances by Emmy-nominated choreographer Dmitry Chaplin and his friends from “Dancing With The Stars” and “So You Think You Can Dance”.

This year’s gala honorees included Shane’s Inspiration CEO/Co-Founder Tiffany Harris, who received the Visionary Leadership Award for inspiring hundreds of thousands of thoughtful citizens to break down the barriers of bias and exclusion for children with disabilities. X-Factor’s Emmanuel Kelly received the Trailblazer Award for overcoming severe obstacles to pursue his dream of becoming the world’s first differently-abled pop star. The Community Leadership Award was presented to The Bill and Dinah Ruch Family Foundation in memory of Rocket Williams for inspiring the creation of “Rocket’s Universe,” Shane’s 66th inclusive playground which opened in North Hollywood (in 2017) as a tribute to John “Rocket” Williams, a child who passed away due to a rare childhood disorder.

Shane’s Inspiration came to life in 1998 when television screenwriter Scott Williams, (“NCIS”, “Castle”, “Bones”), his wife Catherine Curry-Williams, and their close friend CEO Tiffany Harris, wanted to memorialize the tragic loss of the Williams’ infant son. Realizing that Shane’s disability would have prevented him from playing on a typical playground with other children, the trio decided to create the first fully inclusive playground in the western United States as a tribute to Shane. Since opening their first universally accessible playground in Griffith Park 20 years ago, the Los Angeles based international nonprofit has grown into a global movement with 70 inclusive playgrounds worldwide, and over 50 additional projects currently in development. With playgrounds on virtually every continent, Shane’s Inspiration is recognized as a world’s leader in creating inclusive playgrounds and educational programs that unite children of all abilities. 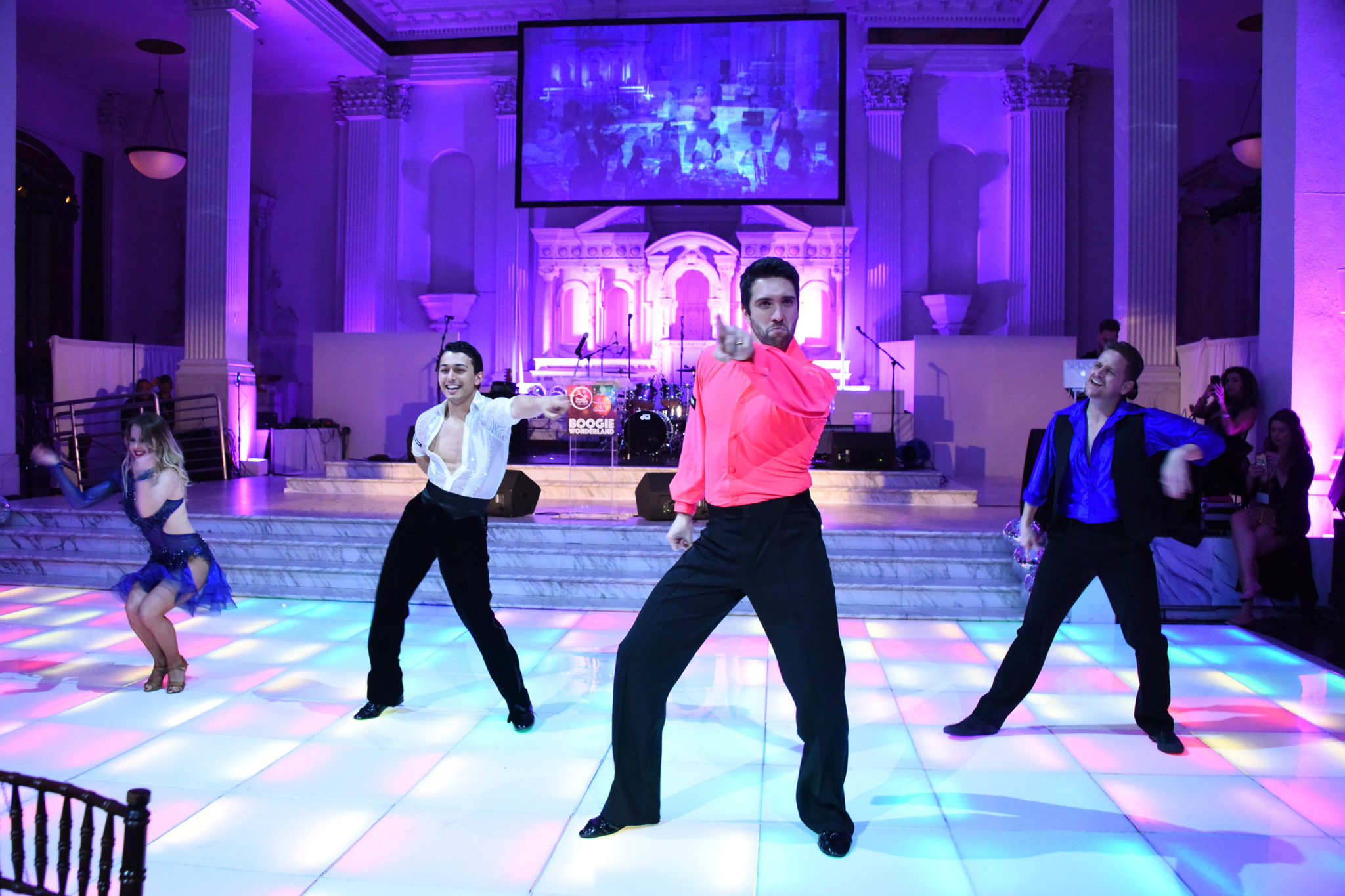 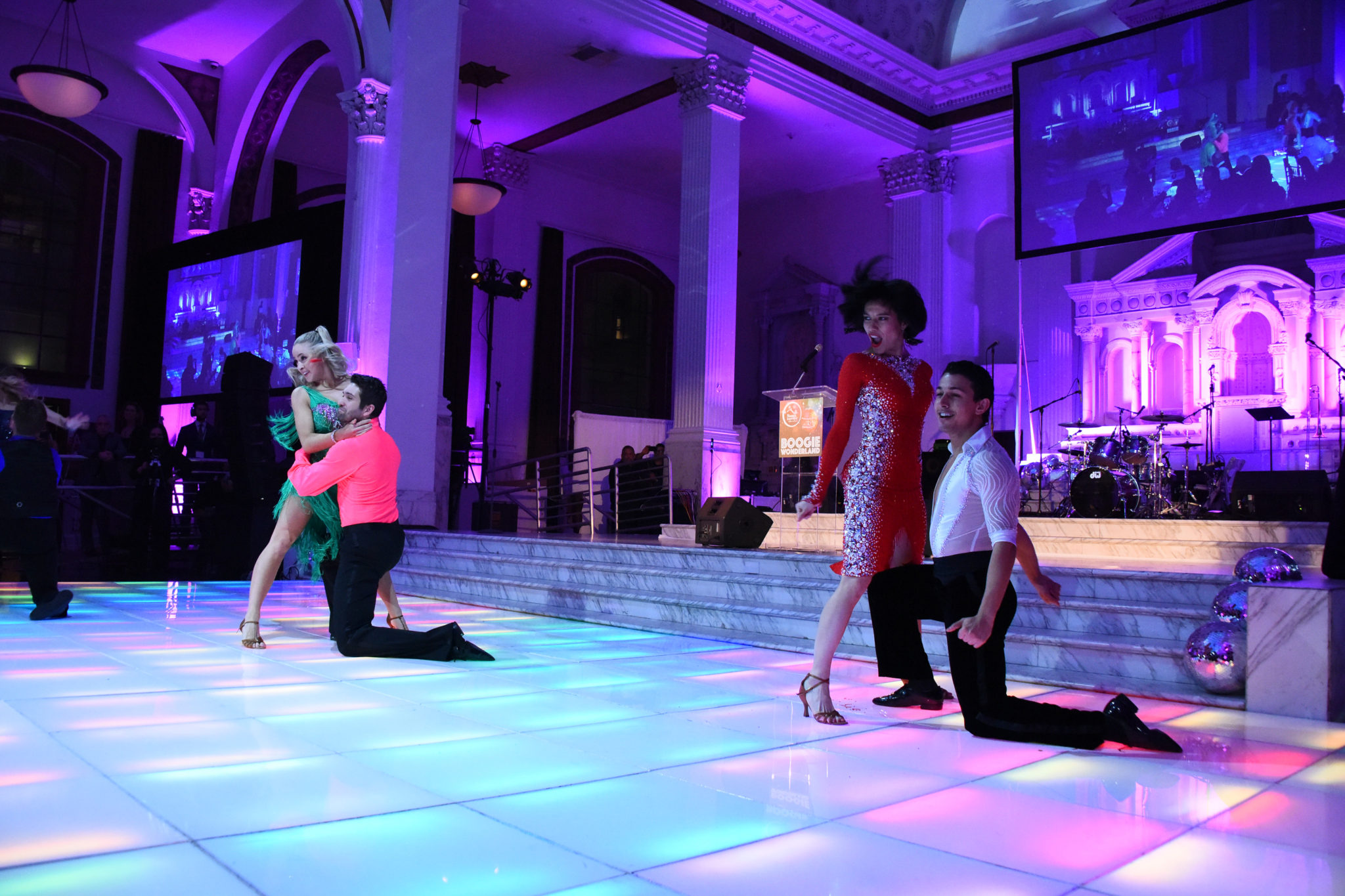 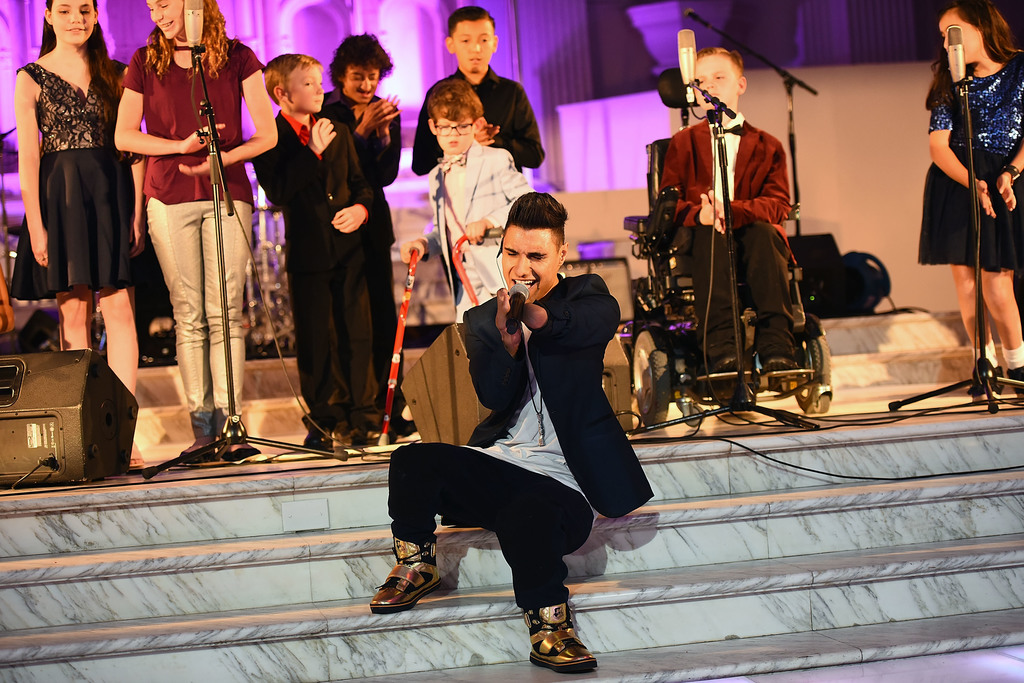 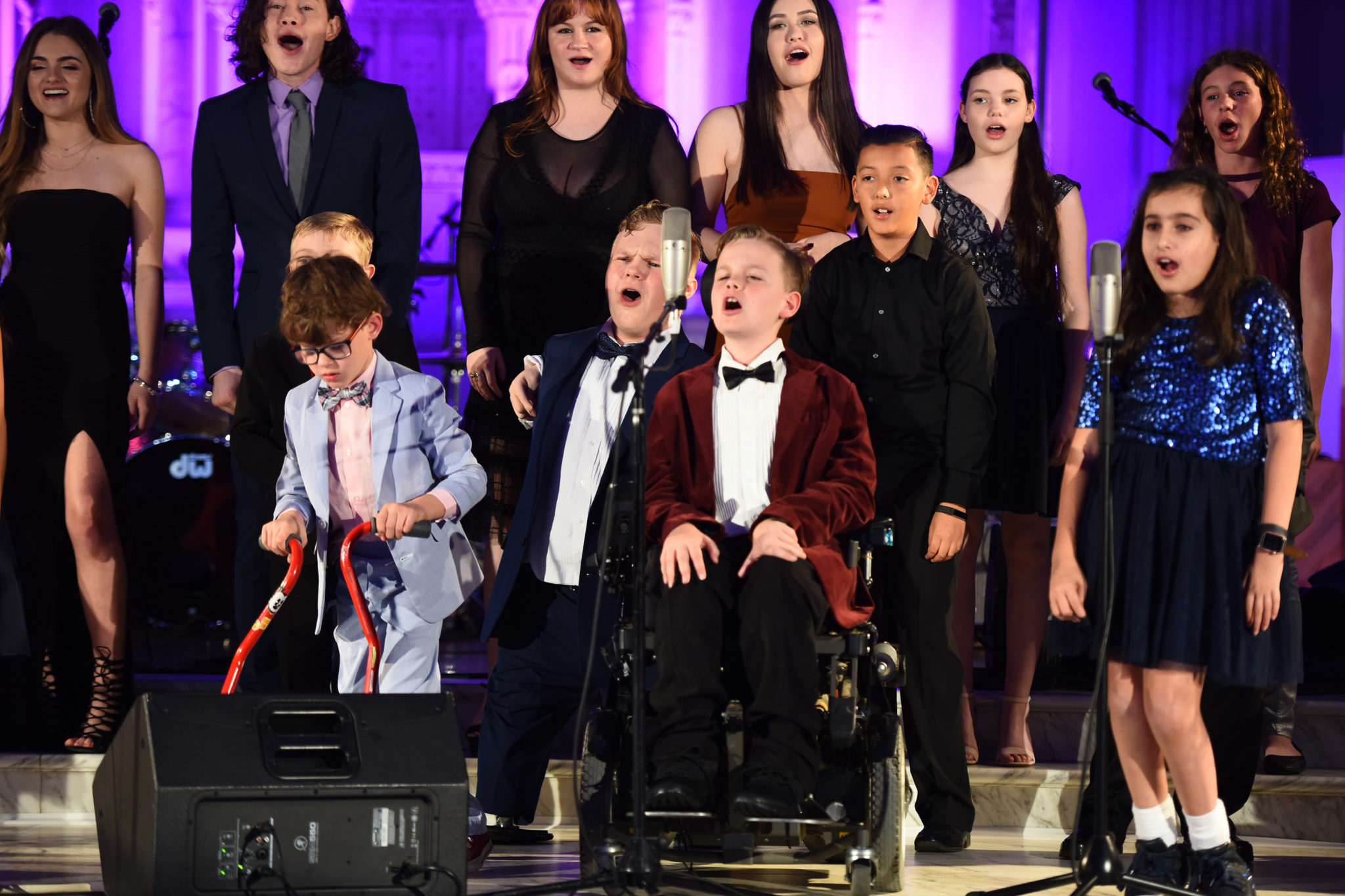 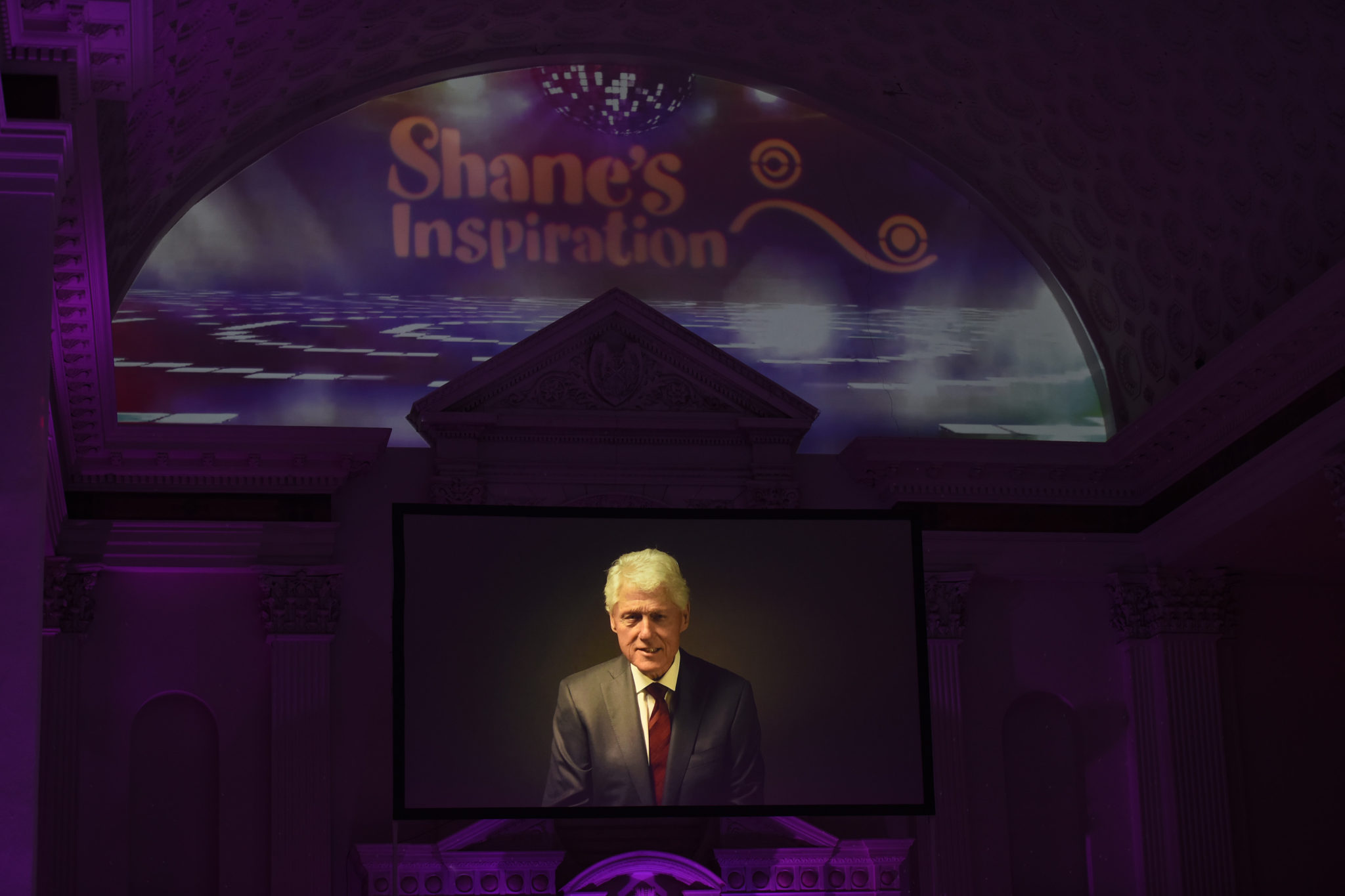