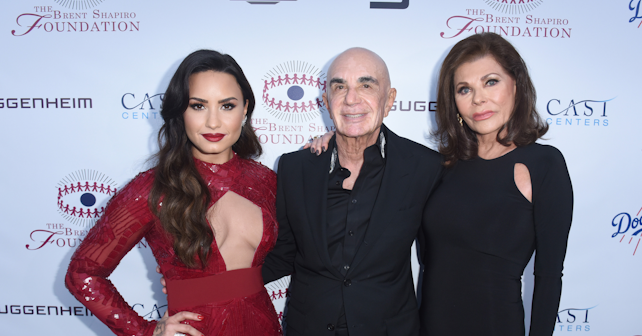 The annual The Brent Shapiro Foundation for Drug Prevention Summer Spectacular Gala raised over $1 million for drug awareness and prevention on September 9 at Green Acres Estate in Beverly Hills. The star-studded event was hosted by Mario Lopez and Robert Shapiro, where actress and singer Demi Lovato was honored with the Spirit of Sobriety Award. Other celebs in attendance included Priscilla Presley, Adrienne Maloof, Sugar Ray Leonard, and Tracee Ellis Ross.

Robert and Linell Shapiro created the Brent Shapiro Foundation following their son Brent’s death to honor his life and promote prevention and awareness of chemical dependence. The foundation’s mission is to save lives through awareness and effective programs that incentivize kids to abstain from drugs and alcohol.

Proceeds from the event benefit the foundation and its signature Brent’s Club program that works in conjunction with The Boys & Girls Club of America. Brent’s Club is the only private program in the United States where parents and kids agree to random testing for alcohol and drugs and are rewarded for not experimenting or with alcohol or drugs. Brent Club currently serves over 1,300 kids and to date have had no member failing a drug test. 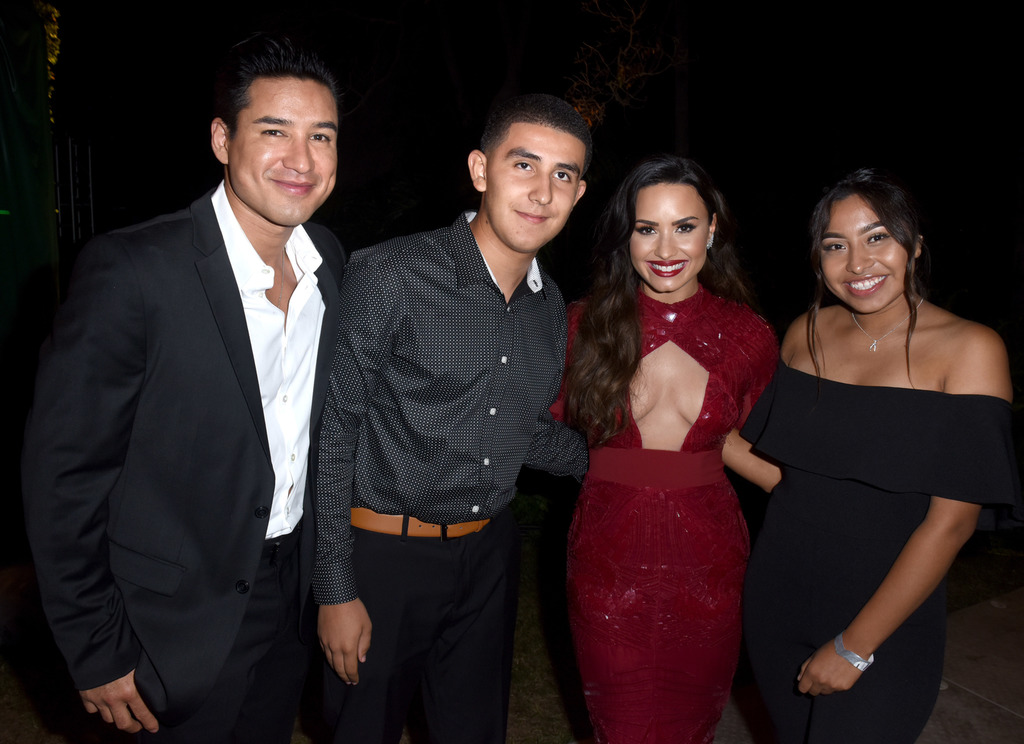 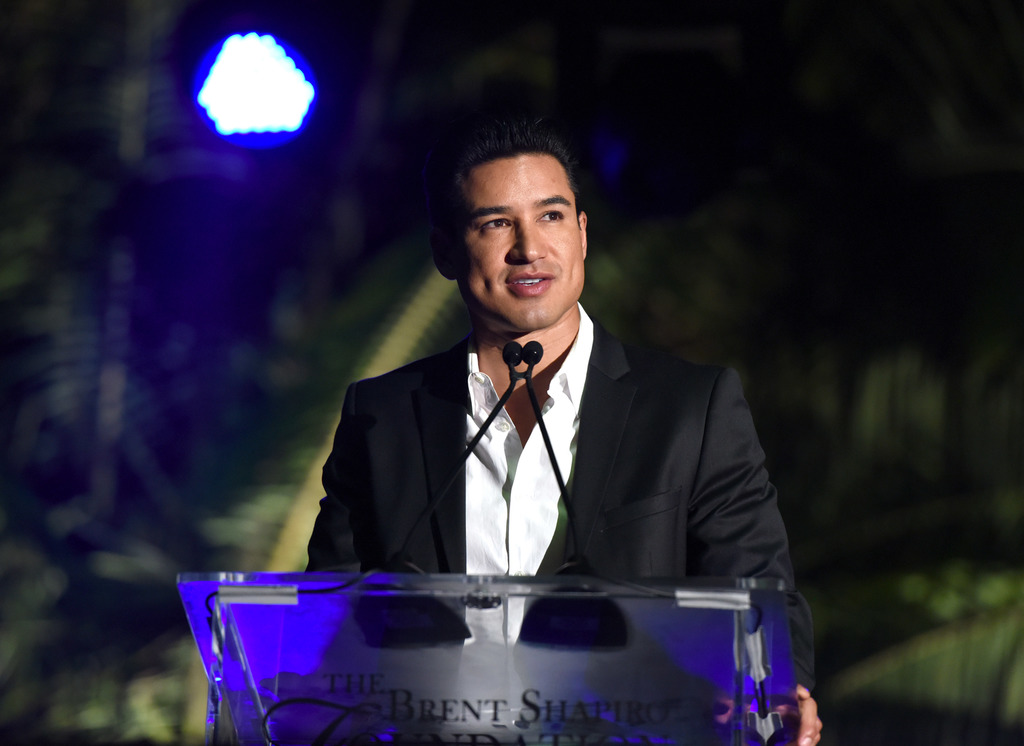 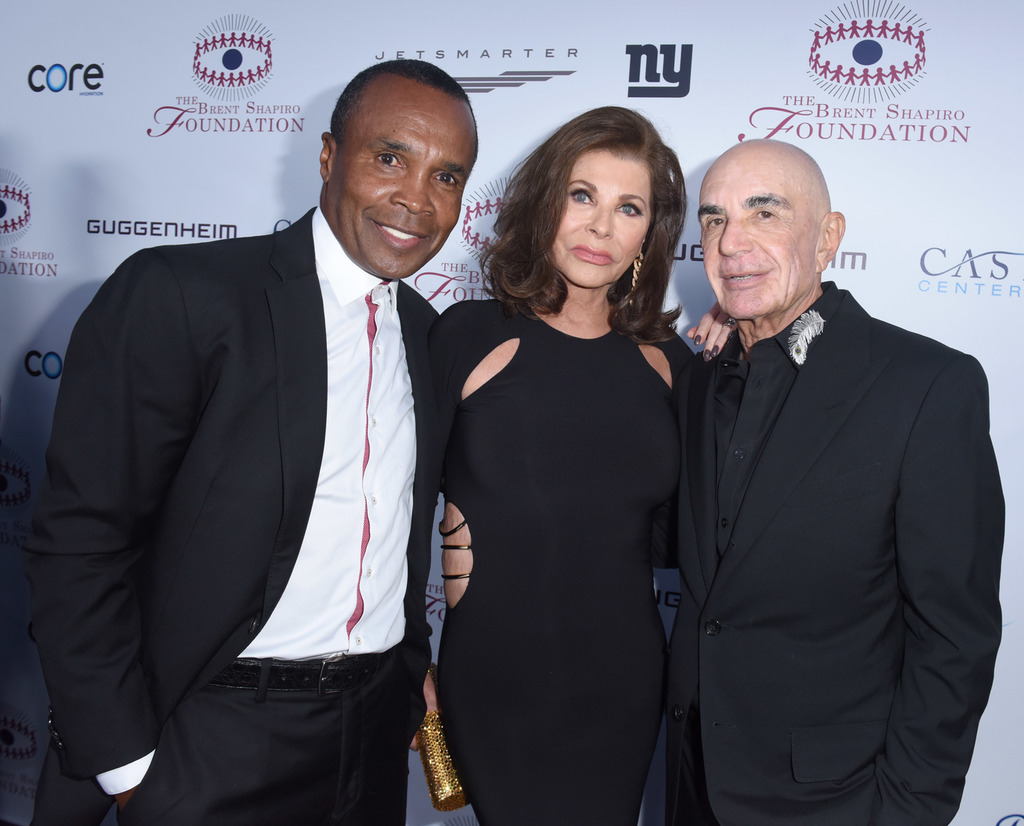