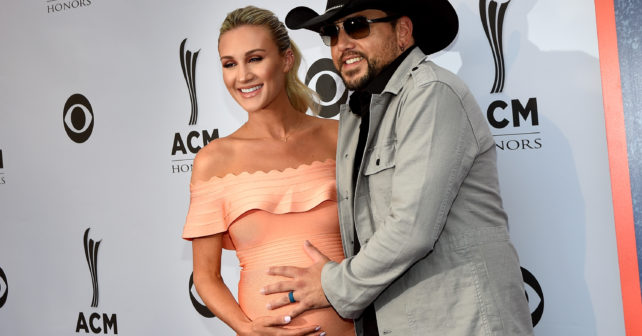 Hillary Scott opened the evening with a performance of “The Night The Lights Went Out In Georgia” and was then joined by Little Big Town’s Karen Fairchild for a powerful duet performance of “Does He Love You” for which they received a standing ovation. The duo then welcomed Little Big Town’s Kimberly Schlapman for a special performance of “Little Rock” in tribute to Reba McEntire. Fairchild, Schlapman, and Scott then presented McEntire with the Mae Boren Axton Service Award. Kelsea Ballerini also performed “Legends” before receiving her award, which was presented to her by Lady Antebellum. Following her acceptance speech, Ballerini performed a medley of #1 hits including “Dibs,” “Love Me Like You Mean It,” and “Peter Pan.”

Catch all the award recipients and performances during the two-hour special that is set to air on Friday, September 15 (9:00 – 11:00 PM ET/PT) on the CBS Television Network. 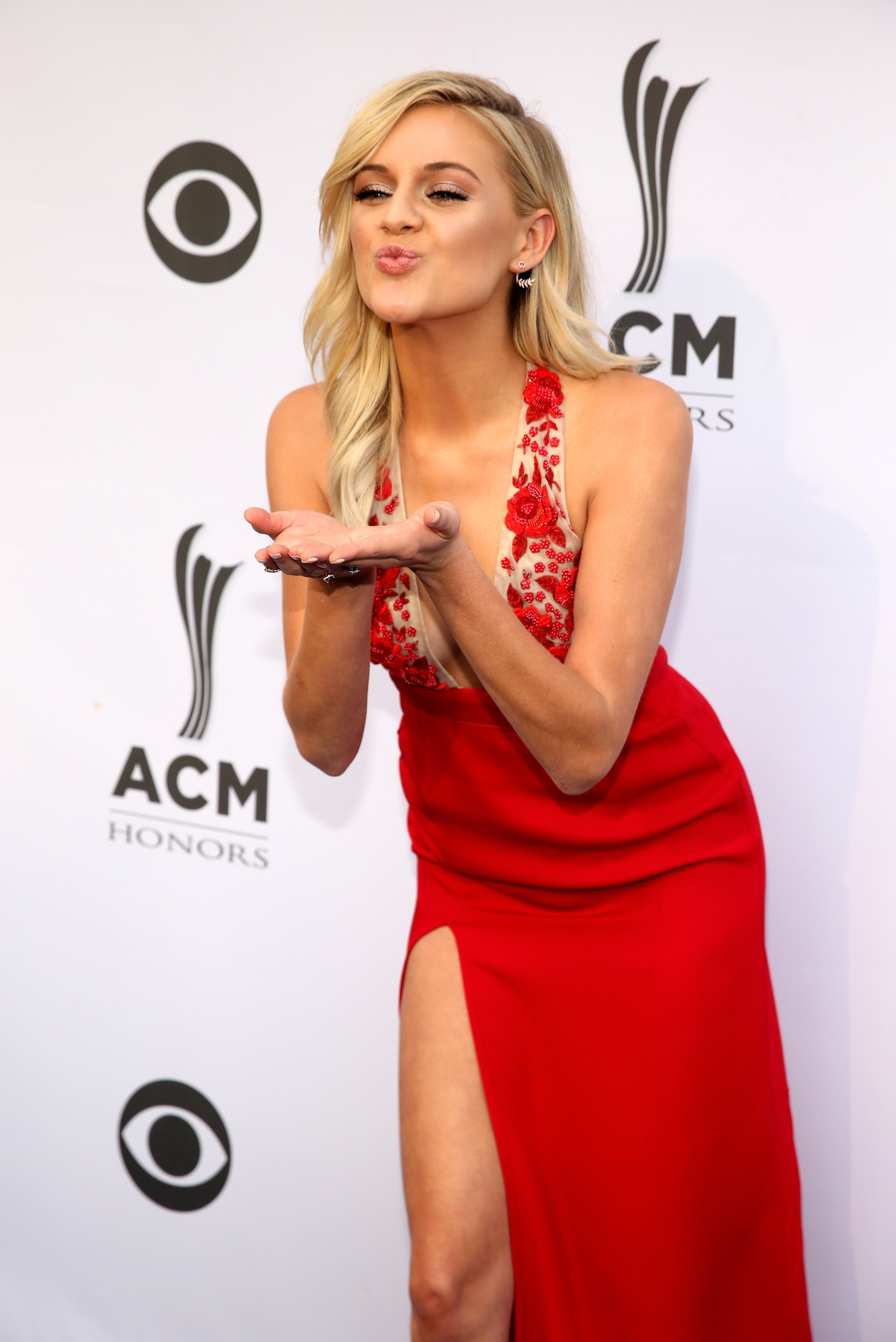 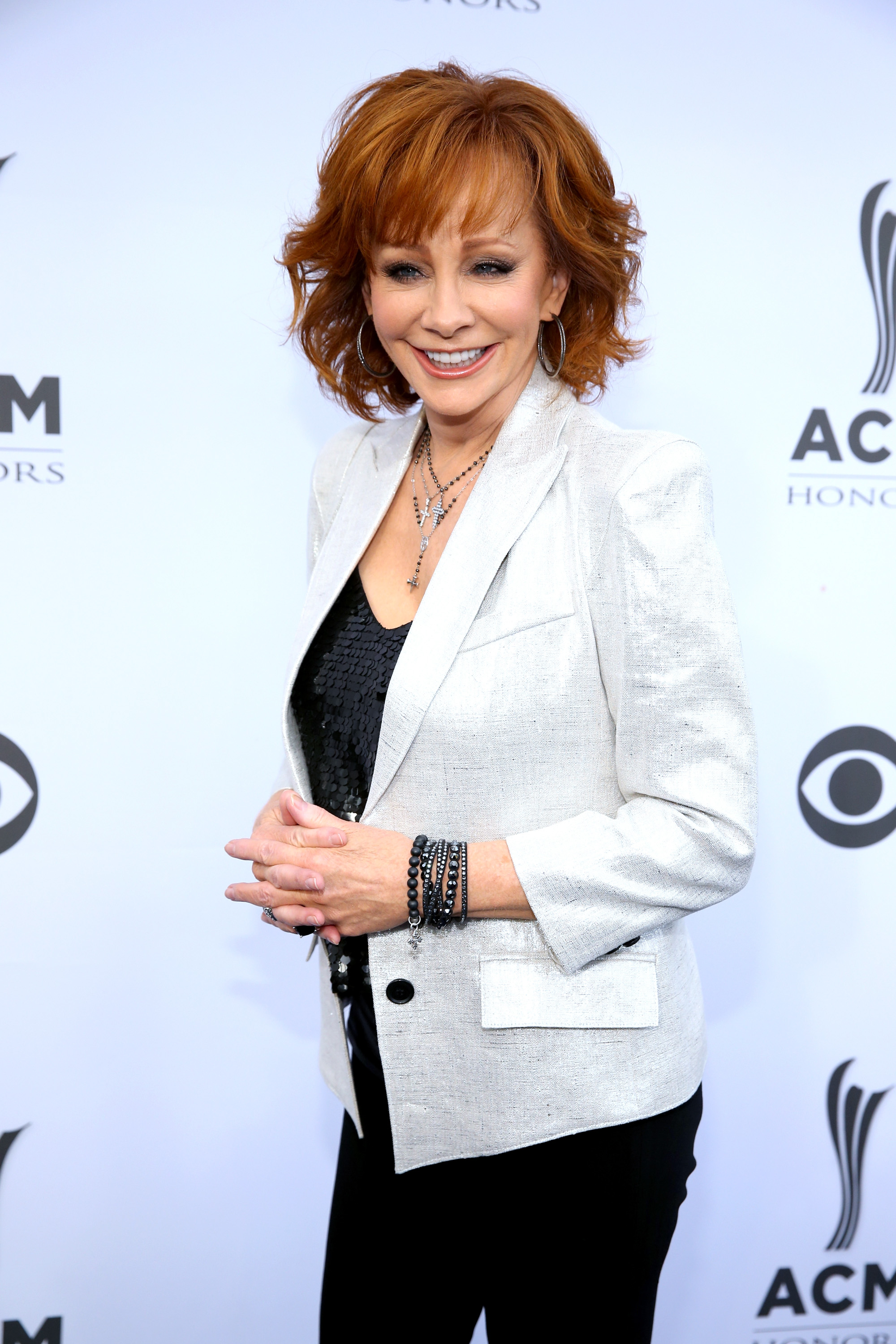 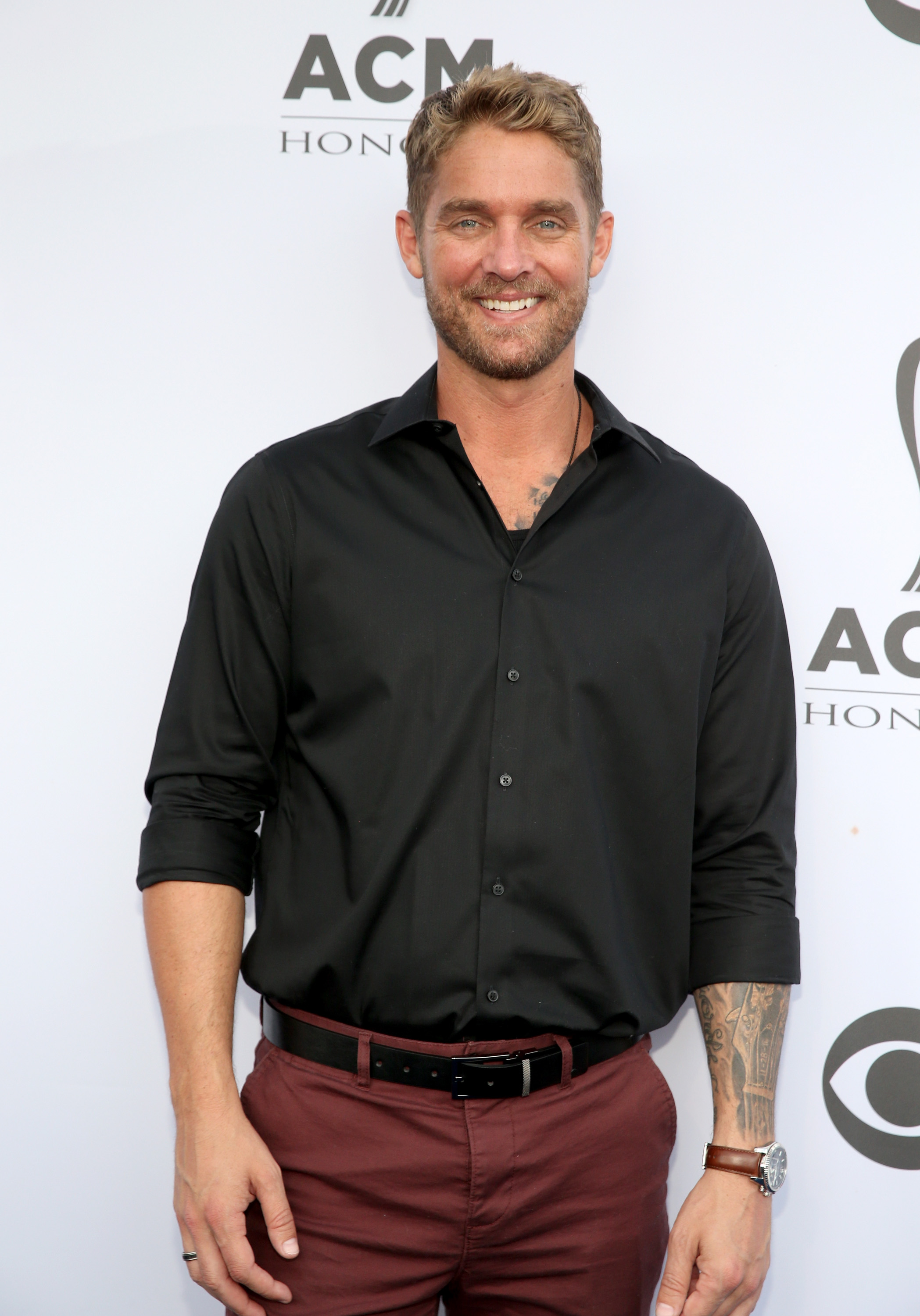