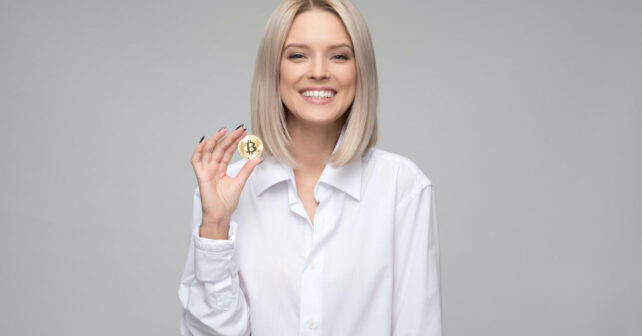 Voting software AnonSurvey presents a solid illustration of how blockchain technology may be used to elect government representatives in a democratic election and how it will help identify any issue that could impact results when evaluating similar systems in the real world.

Giving Back Power to the People

AnonSurvey stems from Afram’s project originally named “B-Vote,” which he introduced in 2021 and worked on until its launch in February 2022. It is a multi-purpose blockchain-based voting platform that uses the Bitcoin SV (BSV) blockchain to record information in a way that is almost impossible to alter and where anomalies are easily detected.

The app stands apart from others of its kind because of its novel approach to tokenizing responses. The survey form’s creator may issue a fixed number of response tokens to ensure that only eligible respondents submit their information.

These response tokens are purchased using a debit/credit card or using PayPal, with 10 response tokens costing $1. They might also buy in bulk (e.g., $1,000 for 100,000 tokens) or inquire about custom pricing. The responses are stored on the blockchain, ensuring the privacy of respondents while producing results that can be examined and validated at a later date.

Replies may be broadcast to the network after they are complete and optional encryption is available for added privacy. The authority in charge can choose among data visualizations like graphs and statistical data, generating a word cloud for text responses, or even exporting the information in CSV format with a single click.

Keeping Bitcoin out of the spotlight is essential to maintaining AnonSurvey’s multi-purpose capabilities. Afram believes that for AnonSurvey to be widely used, whether as a general survey tool or in elections, users must be able to submit responses and create forms on the BSV blockchain without being aware that they are doing so—or at the very least, without using a Bitcoin wallet to fund the transaction.

AnonSurvey has partnered with MetaStreme, a scalable Bitcoin wallet that can submit large batches of transactions to the blockchain at once, to address this issue. MetaStreme allows apps to move all blockchain-related processes, including paying a BSV transaction fee to submit to the blockchain, further up the supply chain and away from the end user.

MetaStreme is used in the backend for transactions with customers who do not use or own Bitcoin. This allows AnonSurvey to capture data on the blockchain without requiring a wallet. Instead, users end up with clicking the “submit” button at the bottom of the page, which is automatically sent to the blockchain by MetaStreme.

“That’s how you get adoption—not expecting people to know or understand blockchain. The average user just wants to know that they’ve submitted the form and that their response was collected,” Afram explained.