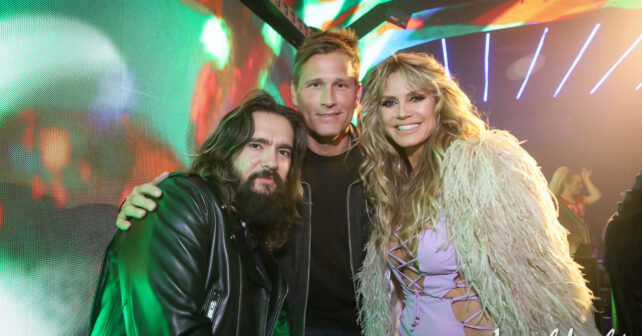 Rolling Stone held its annual Super Bowl event, Rolling Stone Live, in partnership with Coinbase. For over a decade, Rolling Stone has been a fixture during Super Bowl week, creating a live media experience that intersects the worlds of sports, music, and entertainment with A-list performances by some of the biggest acts in music.

The Kid LAROI headlined this year’s one of a kind event at Academy LA with additional performances byTinashe and Kaskade. Vivid Seats, leading online ticket marketplace, sponsored the event and for the first time, the exclusive celebration was partially livestreamed on Twitch presented by DoorDash. MCM Worldwide, also returned as a sponsor with branded activations including a show-stopping DJ set by music icon and Grammy-winning artist, Lil Jon.