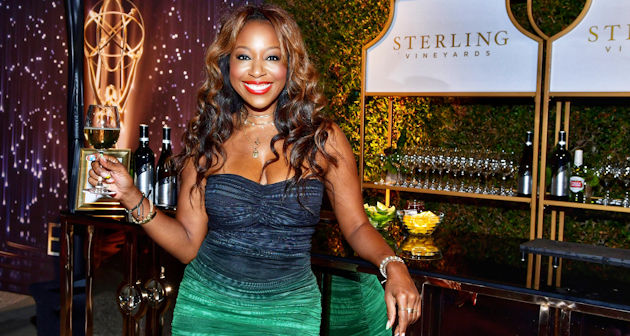 The Television Academy celebrated the 73rd Emmy Awards, recognizing excellence in primetime programming and individual achievement for the 2020-2021 television season. This year’s ceremony included a smaller audience of 500 and was broadcasted live from L.A. Live’s Event Deck instead of the Microsoft Theater, which has been home to the Emmys since 2008. Host Cedric the Entertainer opened the night with a karaoke rendition of “Just a Friend” by Biz Markie, aided by Rita Wilson, LL Cool J and Lil Dicky. GRAMMY-winning artist Leon Bridges and Academy Award-winning artist Jon Batiste performed a special “In Memoriam” song.

Netflix’s “The Crown” and “The Queen’s Gambit” combined with Apple TV+’s “Ted Lasso” were the big winners at Sunday’s Primetime Emmy Awards. “The Crown” and “The Queen’s Gambit” tied as leaders with 11 awards each, and Apple TV+’s “Ted Lasso” topped the comedy side with seven trophies, a first for streaming services that cemented their rise to prominence in the television industry.

The Television Academy hosted a series of pre-Emmy celebrations under the stars for this year’s nominees where guests enjoyed culinary creations prepared by celebrity chefs Eric Greenspan and Sherry Yard and toasted with pours of Sterling Vineyards, Franciacorta Sparkling Wine and Ketel One reimagined martini cocktails.  Other event sponsors included Kia America with the all-new 2022 Kia EV6 crossover, FIJI Water, PEOPLE Magazine, and United Airlines who transported this year’s Emmy statuettes to Los Angeles from their global headquarters in Chicago.