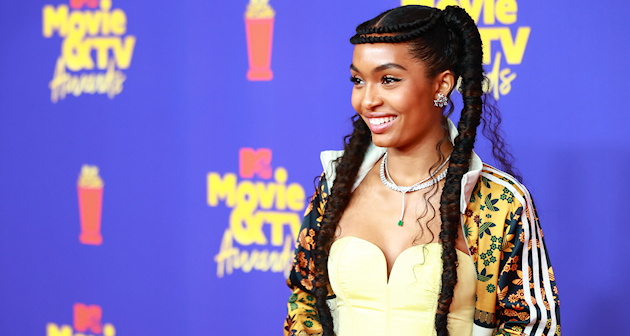 MTV hosted the highly anticipated 2021 “MTV Movie & TV Awards” LIVE from Los Angeles as part of an epic-two night takeover celebrating the best moments in television & film this past year. The star-studded event was filled with epic moments including comedienne and actress Leslie Jones who hosted and brought down the house spoofing TV classics like The Jeffersons, Good Times and Family Matters in her opening monologue.

Below is the complete list of 2021 “MTV Movie & TV Awards” winners:

To All the Boys: Always and Forever

BEST PERFORMANCE IN A MOVIE

BEST PERFORMANCE IN A SHOW

Anthony Mackie – The Falcon and the Winter Soldier

“Edge of Great” – Julie and the Phantoms