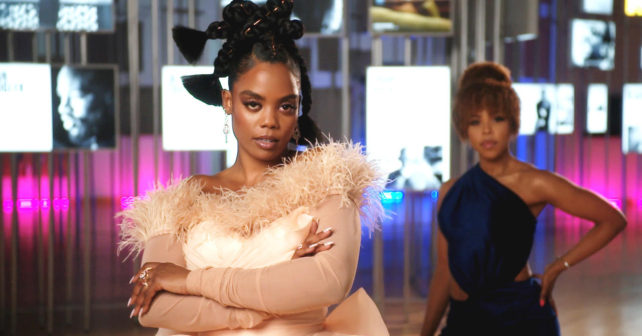 The NAACP celebrated the stellar achievements of the 52nd NAACP Image Awards winners during a special LIVE broadcast on BET. President Joe Biden and Vice President Kamala Harris kicked-off the night in a special recorded message highlighting the importance of the NAACP and saluting its work.

The late Chadwick Boseman won the award for Outstanding Actor in a Motion Picture – “Ma Rainey’s Black Bottom”. Chadwick’s wife, Taylor Simone Ledward, accepted the award in his honor, encouraging fans to be proactive about their health and visit StandUpToCancer.org for more information about detecting the signs of colon cancer.

NAACP President and CEO, Derrick Johnson, presented NBA superstar, business entrepreneur, and philanthropist, LeBron James, with the President’s Award, which was presented in recognition of a special achievement and distinguished public service.

Checkout the complete list of televised winners for the 52nd NAACP Image Awards:

Outstanding Actress in a Drama Series: Viola Davis – “How To Get Away With Murder”

Entertainer of the Year: D-Nice