The Most Stylish Video Game Characters of All Time 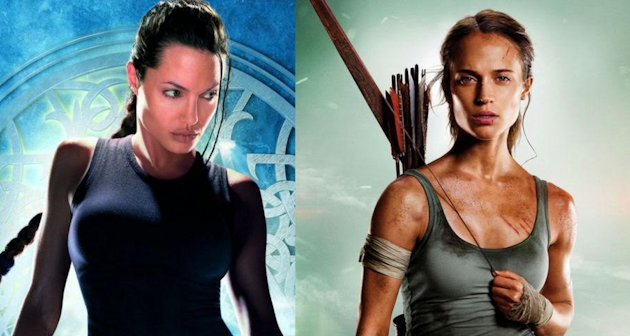 People don’t naturally equate the world of video games with that of high fashion, but to dismiss pixelated characters as being devoid of dress sense would be a mistake.

Many game developers are actually on point when it comes to clothing, and in some cases, they help to create new fashion trends.

Without a doubt, the most obvious example of a video game character’s style crossing over into the mainstream is the rise of Cosplay, whereby people dress up as their beloved video game personalities.

Although the craze was inspired by the world of comics, it soon spread to video games, especially in Japan where a whole Tokyo neighborhood is dedicated to cafés where waitresses dress as cosplay characters.

Today some of the most cosplayed video game characters include Lara Croft, Junko Enoshima, and Ash Ketchum of Pokémon fame.

Marston is the fictional lead of the Red Dead Redemption series, who looks as good galloping on horseback as he does when settling down to a casino game or two in his local saloon.

He exudes cowboy-chic, all the while kicking ass and knowing his way around almost every card game in the book, a skill he no doubt would have honed further still were the casino bonuses of today available back in the days of the Wild West.

This hired assassin wouldn’t have looked out of place as a snappily dressed croupier at a glamorous casino, but underneath his suited and booted exterior, he was a stone-cold killer.

However, no matter how bloody his mission became, his clothing always remained crease and stain free.

Pretty much any of the characters from Mario Kart could be described as a style icon, but Princess Peach always stood out for daring to don outlandish costumes all the while giving her best out on the track.

Grim Fandango is a cult classic of a game that channeled classic noir and voodoo imagery to create a game quite like no other.

Manny Calavera was the lead. Everything from his exposed skull down to his white leather winkle pickers was pure class. The game has since been remastered and is well worth checking out, for style tips alone.

She is the video character whose name has been on the tip of every gamer’s tongue in 2020, as she headed up the sequel to The Last of Us.

Ellie is so much more than a trendsetter because although she does pull off her bedraggled dystopian look effortlessly, she also confronts important topics such as sexuality and morality.