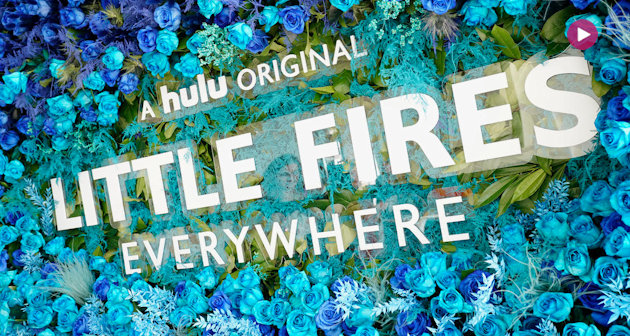 Hulu hosted a trailer viewing party on February 19 in Los Angeles for their star-studded family drama Little Fires Everywhere, the streaming platform’s highly anticipated adaptation of Celeste Ng’s 2017 novel of the same name. The binge-worthy series explores the complex relationship of two mothers, played by Kerry Washington and Reese Witherspoon, who find themselves at odds as their lives become increasingly intertwined.

Reese Witherspoon plays Elena, the matriarch of the seemingly picture perfect Richardson family, who decides to rent out a room in her house to a single homeless artist named Mia (Kerry Washington) and her daughter, Pearl (Lexi Underwood) who upend the Richardson’s & lives. Little Fires Everywhere’s plot centers on a big mystery while exploring the nuances of class, race, motherhood. and the secrets that can be hiding around every corner. Eventually, the domestic showdowns culminate in a fiery climax.