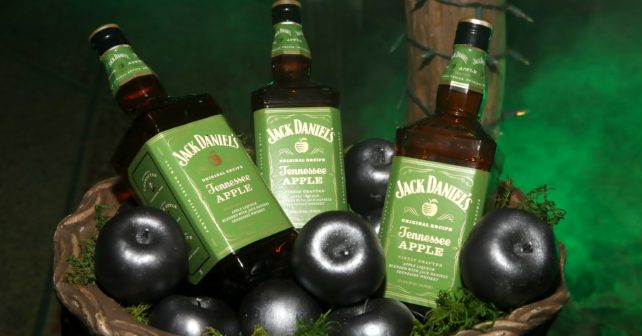 Jack Daniel’s celebrated the launch of Tennessee Apple with a ‘Raising Hell, Raising Spirits’ haunted event just in time for Halloween! The event was hosted by GRAMMY-nominated Popstar Kesha, who was dressed as an octopus at the famous Houdini Estate in Hollywood.

Guests enjoyed music from DJ Aaron Castle, who was joined by Kesha at the DJ booth to premiere a brand new song and jammed to new music from Kesha’s upcoming album “High Road”, including brand new songs “My Own Dance” and the album’s title track “High Road”, as well as her recently released single “Raising Hell (ft. Big Freedia)”, at the Jack Apple haunted orchard listening trees.