Worlds Best Golfers Return to LA for the 2019 Genesis Open 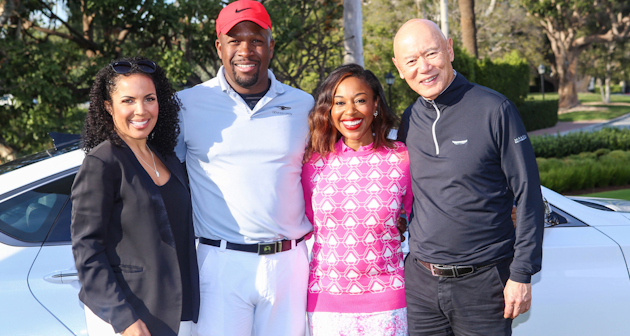 One of the most historic and longest-running events on the PGA TOUR, the tournament celebrated its 92nd playing in 2018 as Bubba Watson won the event for a third time. With TGR Live serving as the event management company for the Genesis Open, the TGR Foundation is the primary benefiting charity, with proceeds from the event supporting the foundation’s college-access programs in Southern California. The tournament’s title sponsor is  Genesis, a global luxury car brand that delivers the highest standards of performance, design and innovation in its vehicles.

The Genesis Open is providing free grounds tickets for all active, retired, reserve and National Guard military members. Additionally, all veterans can receive a 50-percent discount and youth tickets for kids 15 and under are complimentary when accompanied by a ticketed adult. Tickets for the 2019 Genesis Open are now on sale starting at $17.