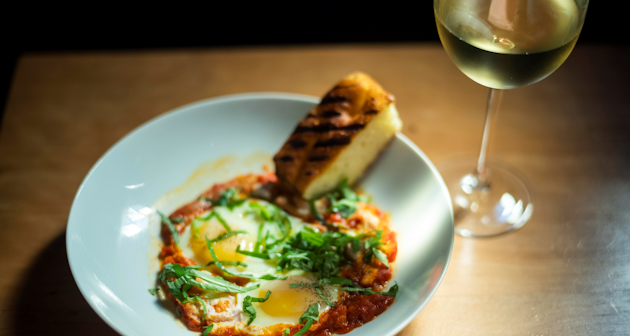 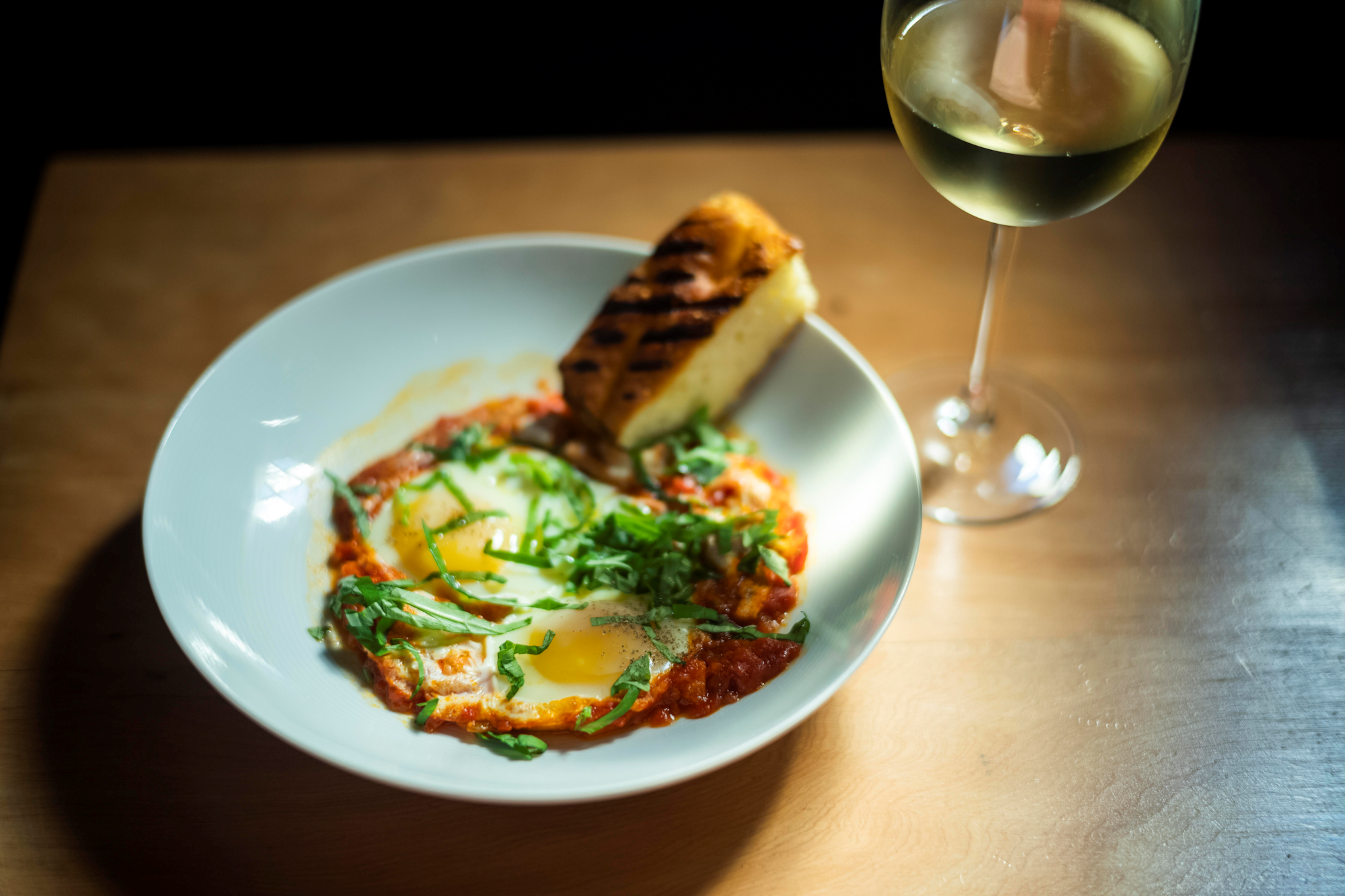 Hidden in a residential neighborhood behind Santa Monica’s bustling Main Street, visitors follow a narrow side pathway to a secluded back entrance where they can choose to dine on the romantic back terrace, or can venture inside to the main dining room with beautifully painted walls and an the open kitchen. Inside the main dining room, standout dishes include Cannolo di Tonno with tuna, avocado, mango and pepperoncino and Hawaiian prawns and burrata on grilled bread and broiled Amberjack collar on a spinach salad.  If you opt for pastas instead, try the spaghetti with sardines, pine nuts, fennel and raisins; linguine with sea urchin or the black lobster ravioli.  Main dishes include a Tuscan shellfish stew, seared tuna with roasted wild mushrooms and daily fresh meat and seafood specials.

Classically trained Chef Luigi Fineo’s cuisine is inspired by the southern seafood of his roots in Puglia, located in the southern Italy, in the “heel of the boot.”  After graduating from Casetellana Grotte Culinary School in Puglia, he worked in Michelin-starred restaurants in Tuscany. In 2008, while serving as Executive Chef at Santa Monica’s La Botte Ristorante, he became the youngest chef in the U.S. to ever be awarded a Michelin Star.  He went on to work under culinary great, Thomas Keller, and his team of culinary Olympians at The French Laundry and two years later at Keller’s Bouchon Beverly Hills. In early 2018, the upscale Luigi al Teatro opened in Santa Monica with a menu focused on contemporary Italian seafood. 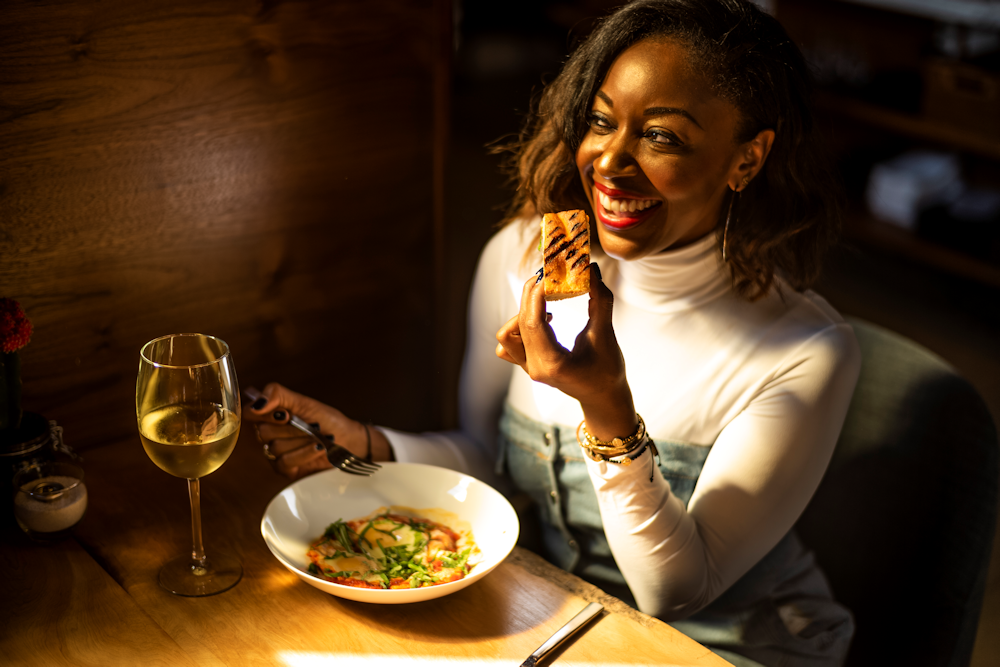 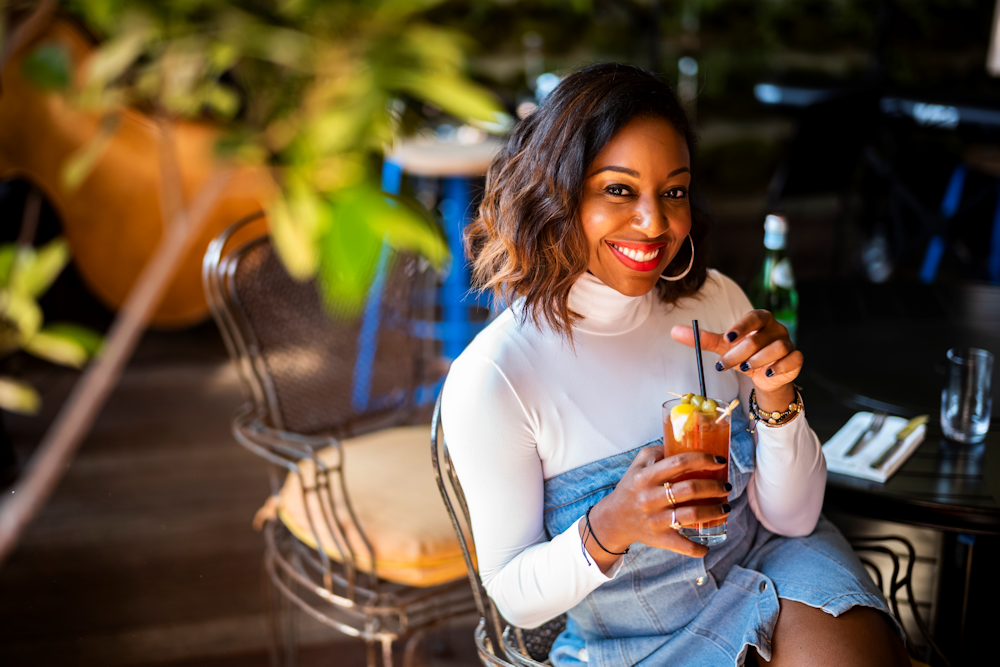 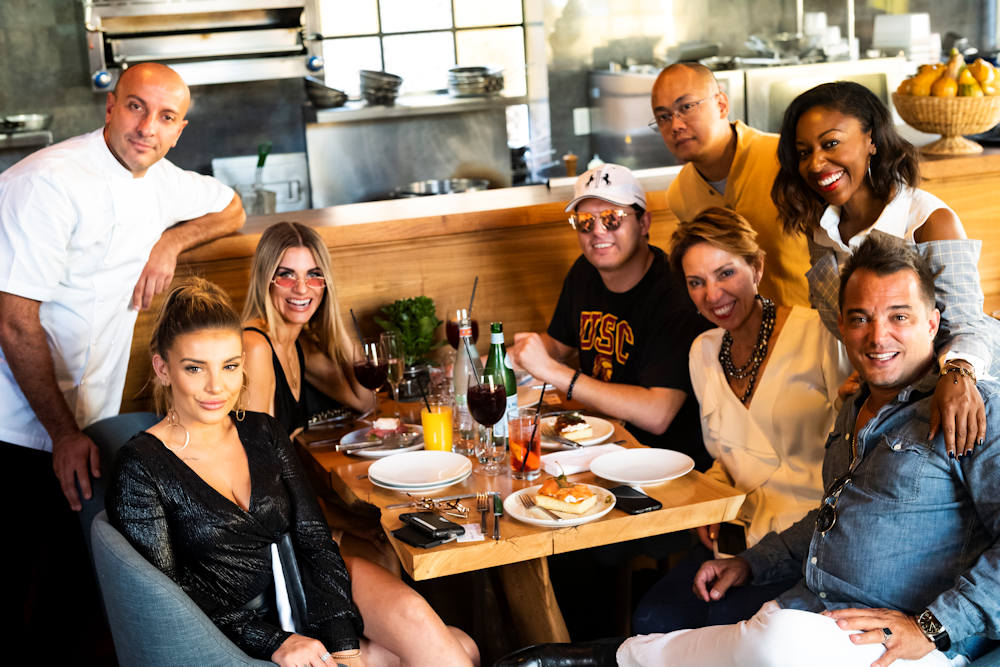