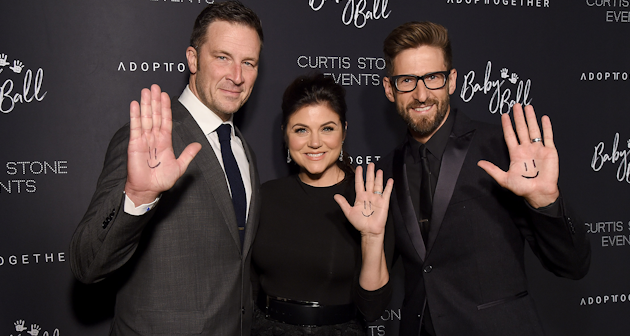 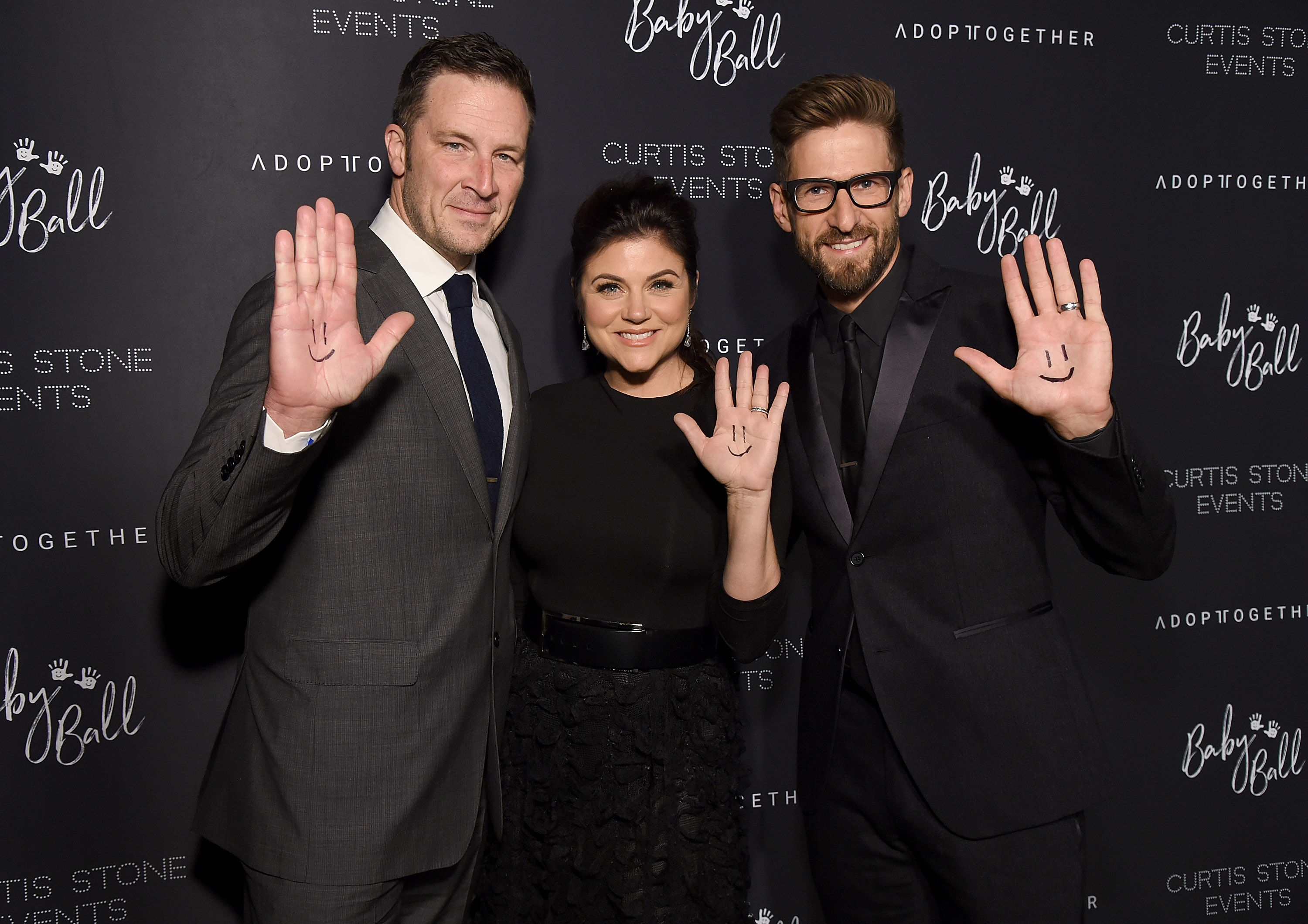 The fourth annual Baby Ball charity brought together a star-studded crowd of supporters at Valentine in downtown Los Angeles on October 26. The event was hosted by AdoptTogether, a non-profit, crowdfunding platform that bridges the gap between families who want to adopt and children who need loving homes, along with Chef Curtis Stone. The star-studded event brought out celeb supporters including Malin Akerman, Tiffani Thiessen, Jenna Fischer, Rebecca Gayheart-Dane, Elizabeth Berkley, Amy Smart and more! Guests enjoyed a selection of bespoke Casamigos cocktails followed by an exquisite seated culinary experience prepared by Curtis Stone Events, followed by an entertaining live auction.

By starting the dialogue and making the adoption process easier for both families and the communities passionate about supporting them, AdoptTogether aims to elevate the conversation around adoption, while giving tangible resources to make the change a reality. Founder and CEO Hank Fortener, spoke on stage and inspired audiences with his story of growing up in a unique family that fostered 36 children and adopted eight children from five different countries. Fortener’s presentation on the current foster care system in the United States shed light on why supporting adoption is important, and provided information on how to get involved.

This year’s sold-out gala rallied supporters to celebrate World Adoption Day, which takes place on November 9, 2018. Every year the annual campaign by AdoptTogether dedicates a day to celebrating family, and all those touched by adoption. This year supporters will pledge to the campaign by posting a picture of a smiley face drawn on their hands and sharing on social media with the #worldadoptionday. 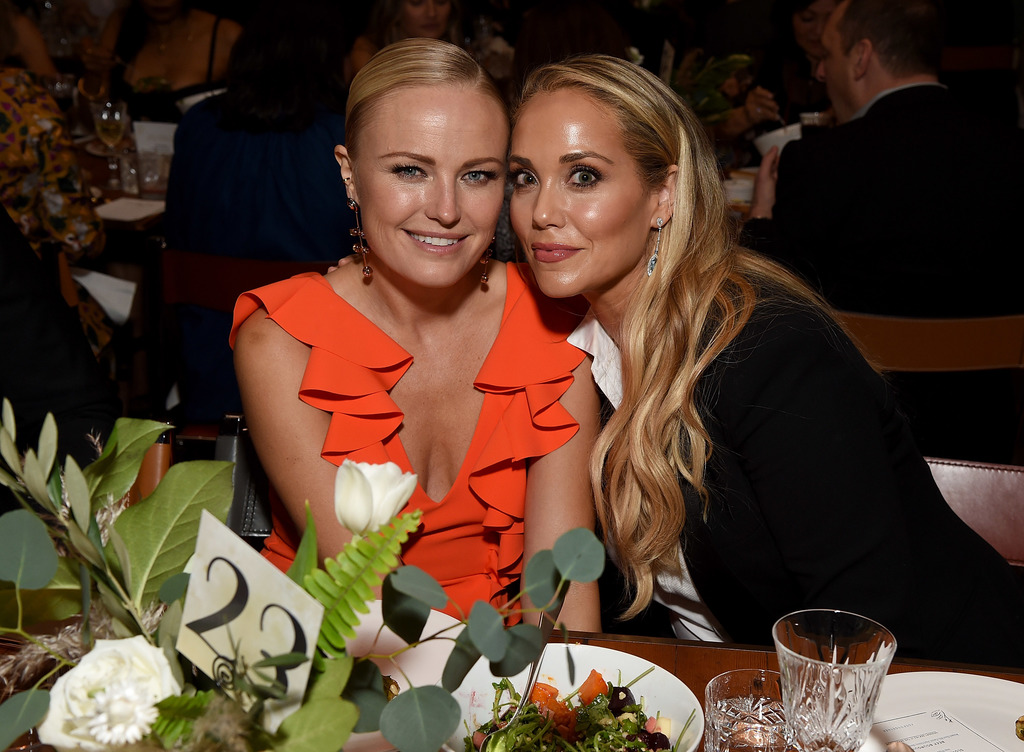 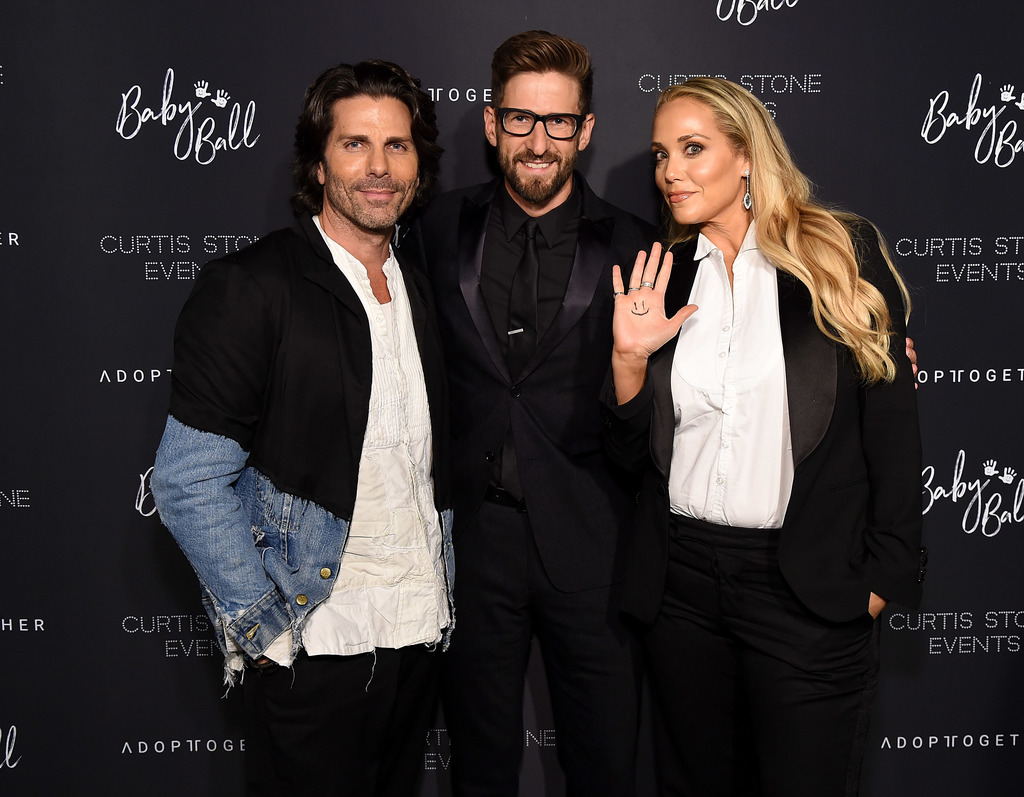 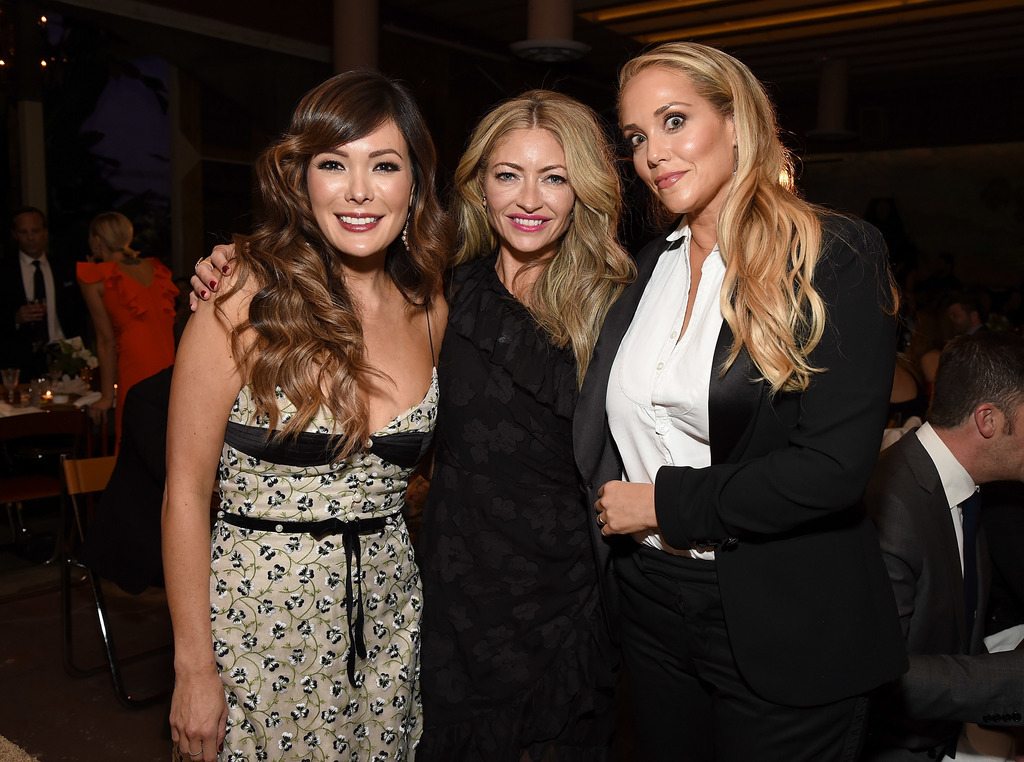