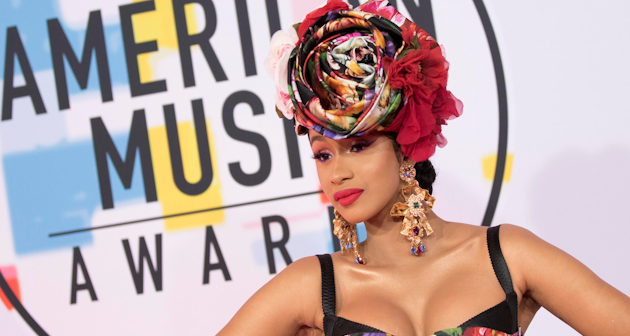 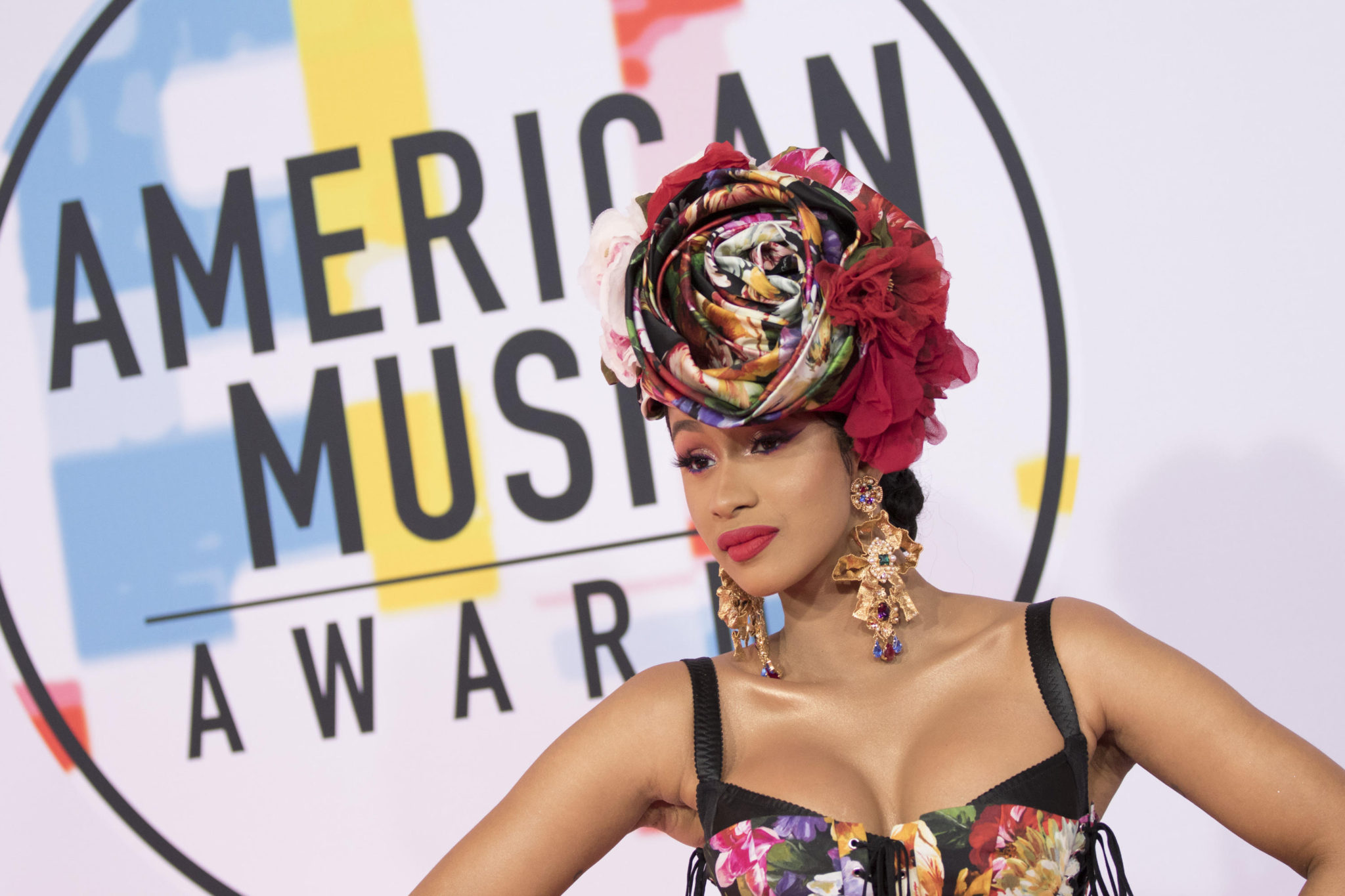 The “2018 American Music Awards,” the world’s largest fan-voted awards show, was hosted by ABC’s “black-ish” star, Tracee Ellis Ross, for the second year in a row! Ross wowed fans with her comedic timing, wit and numerous costume changes throughout the night, where music fans watched their favorite artists and pop culture icons come together to celebrate icons, musicians breaking barriers and those new to the contemporary music scene, live from the Microsoft Theater in Los Angeles on October 9.

Taylor Swift stole the night with a fiery, heart-pumping show opening performance of her single “I Did Something Bad,” in a sparkly one piece and thigh high boots as a cobra emerged over the flames on stage. She continued to take the stage throughout the night, taking home a total of four awards – surpassing Whitney Houston’s record of 21 trophies, and setting a new AMA record for most wins by a female of all time, 23!

Jennifer Lopez took the stage to sing her new powerful ballad, “Limitless” from her film Second Act, while record-breaking female rapper, Cardi B, took over the AMA stage with a vibrant, Latin-inspired performance of her hit single “I Like It,” with J Balvin and Bad Bunny. The evening included additional knockout performances from Camila Cabello, Carrie Underwood, Dua Lipa, Mariah Carey, Post Malone featuring Ty Dolla $ign, Shawn Mendes with Zedd and Twenty One Pilots.

Gospel and soul’s biggest names came out to salute the Queen of Soul, Aretha Franklin, in an uplifting performance directed by musical savant, Rickey Minor. Gladys Knight, CeCe Winans, Donnie McClurkin, Ledisi and Mary Mary sang gospel songs that Ms. Franklin had become synonymous with like “Amazing Grace” and “Climbing Higher Mountains,” that got the audience to their feet and reminded us why Aretha reigned Queen.

Checkout the full list of the 2018 American Music Award winners:

Artist of the Year

Tour of the Year

Panic! At The Disco

“Black Panther: The Album, Music From And Inspired By”

Favorite Social Artist of the Year Presented By Xfinity

New Artist of the Year Presented By Capital One ® Savor® Card

Collaboration of the Year 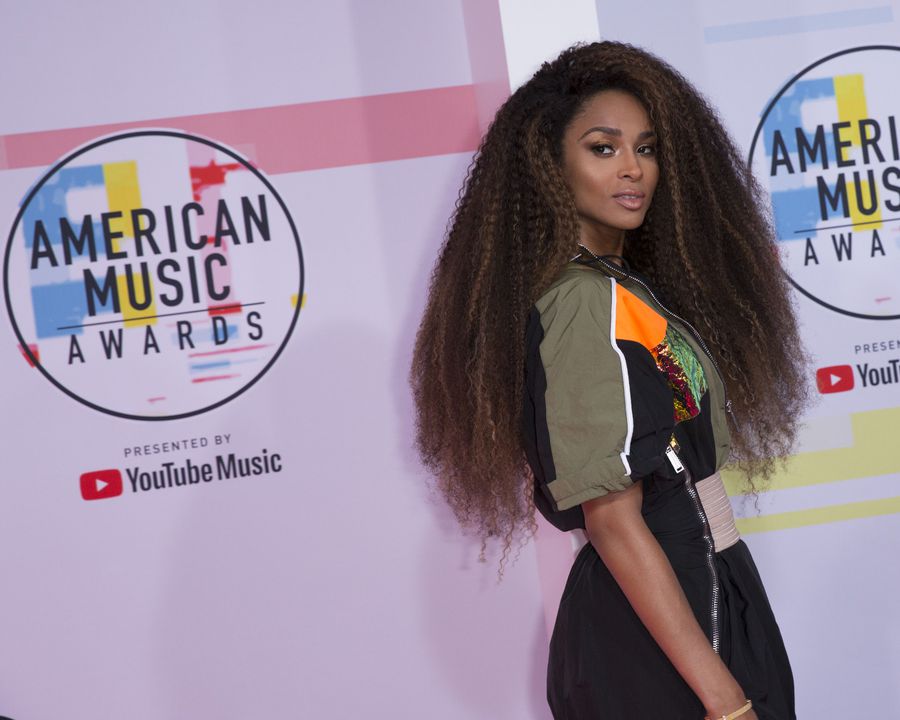 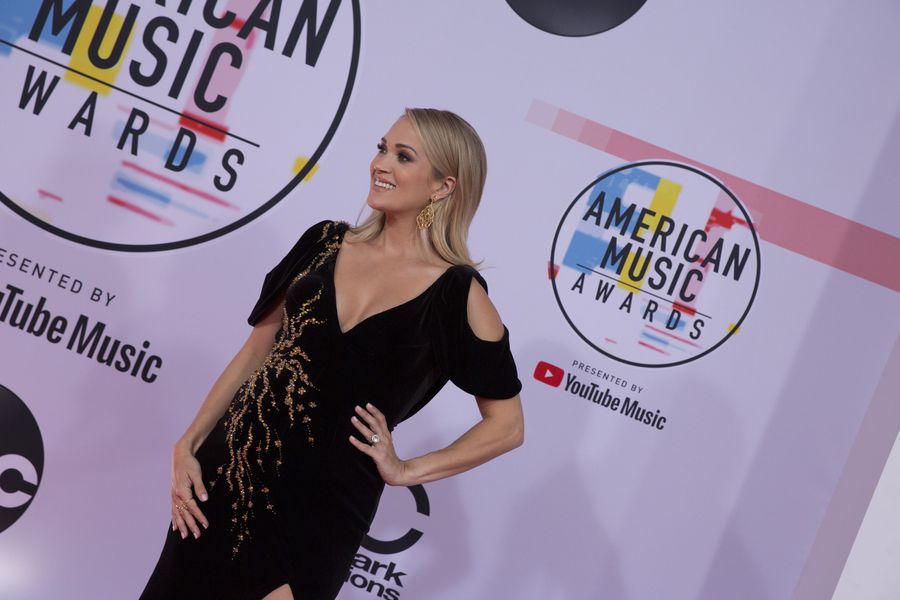 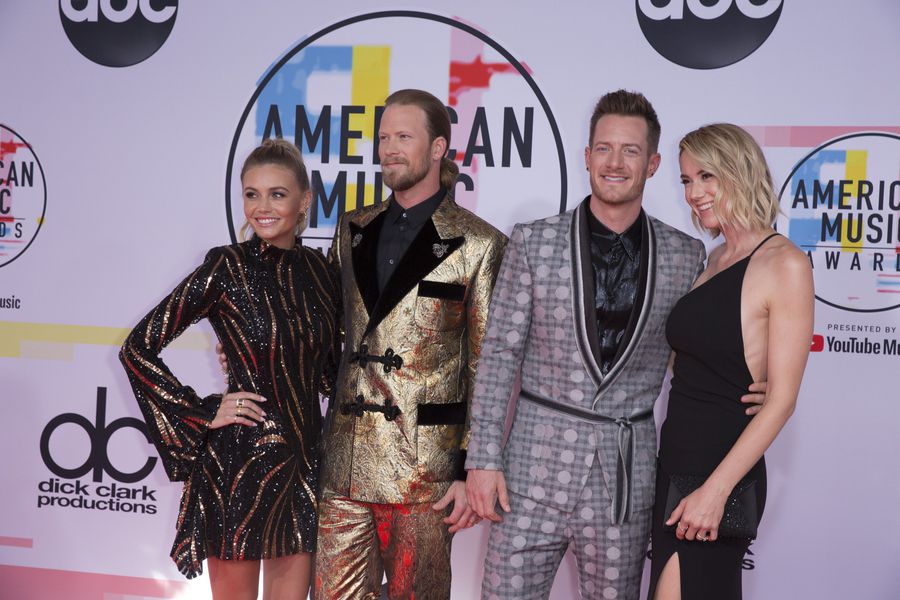 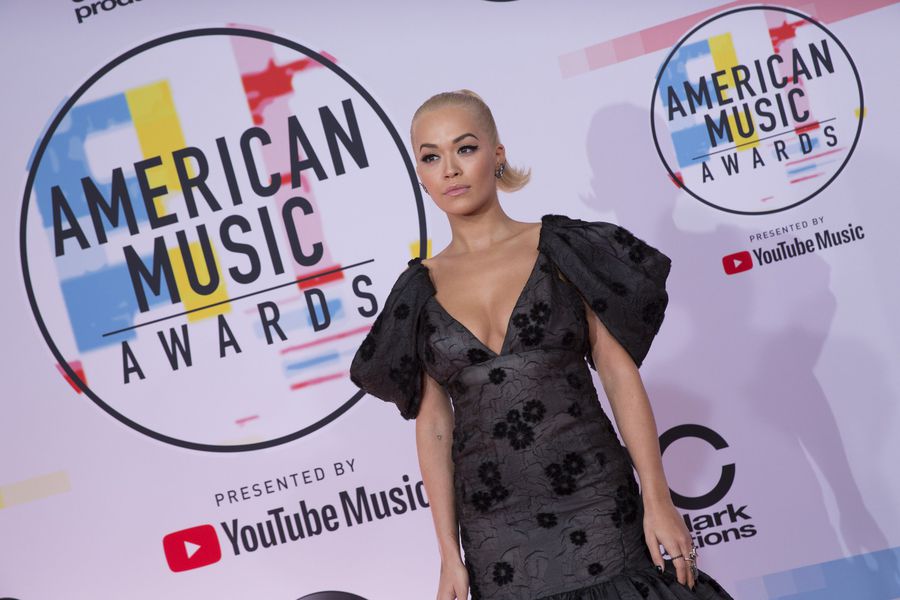 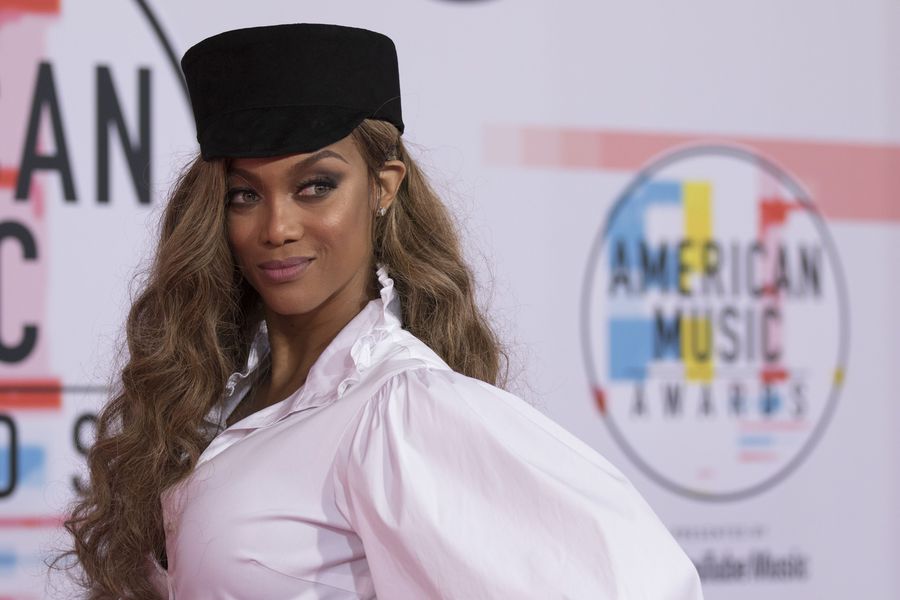 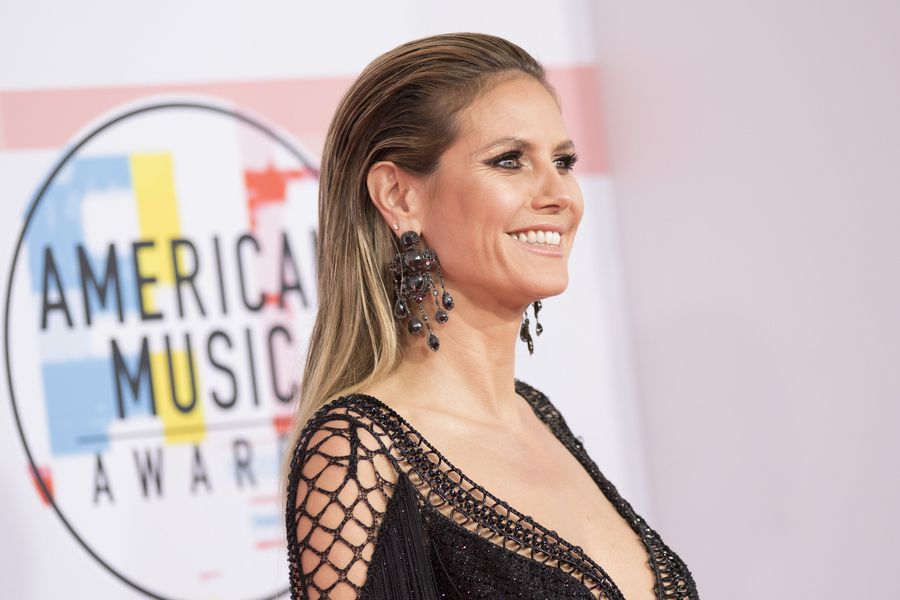 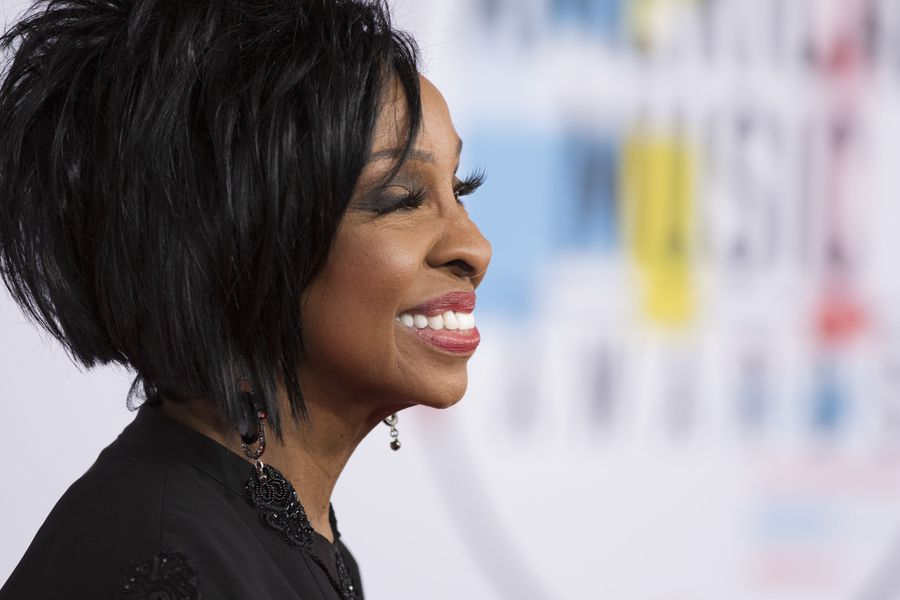