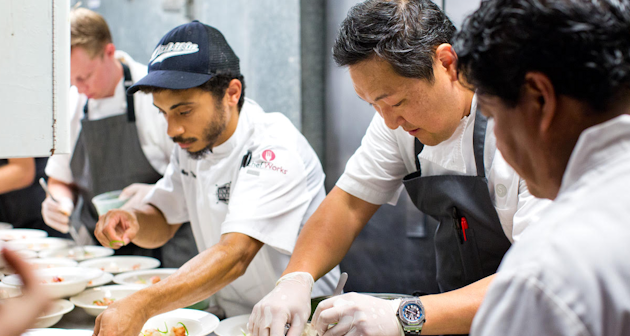 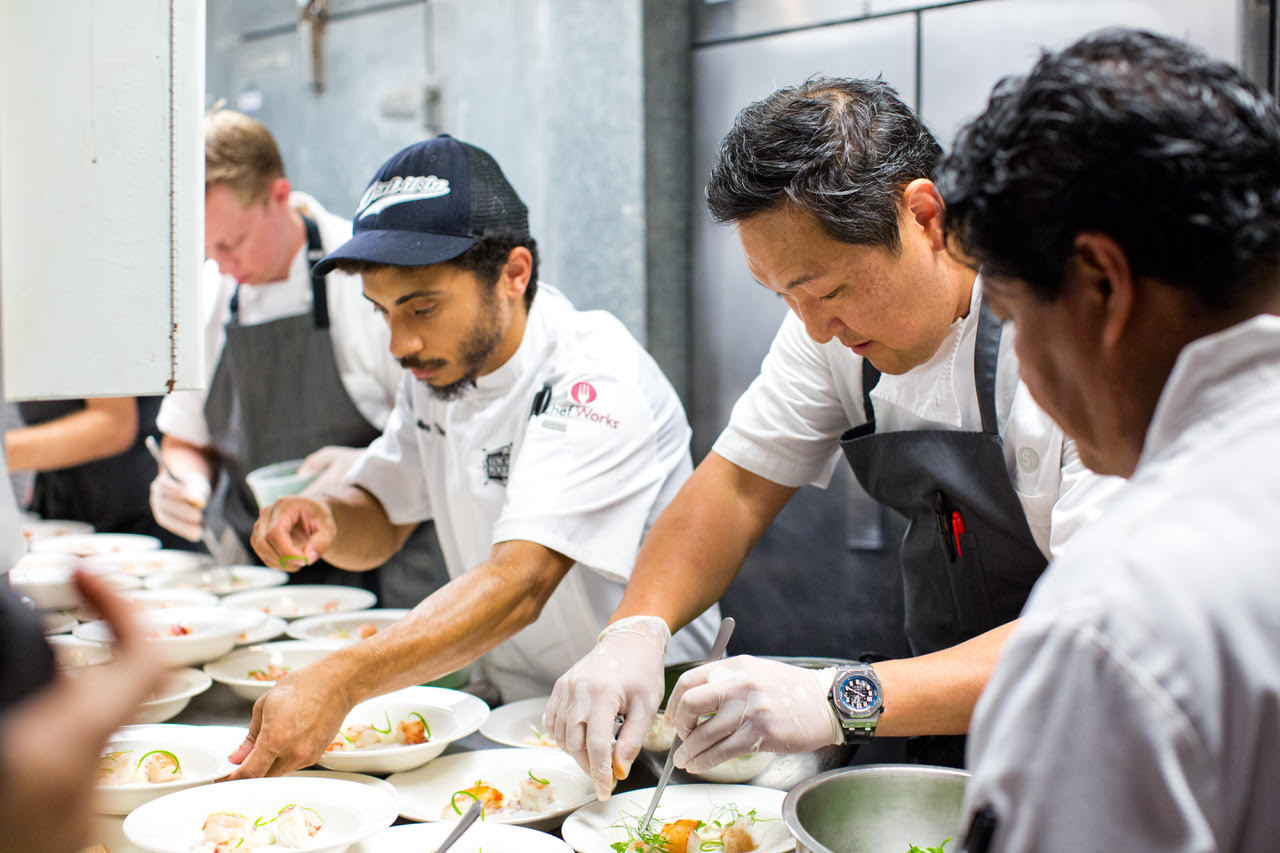 This year, expanding to four nights and five days of tastings, lunches, dinners, cooking demonstrations and more, some of the festival’s marquee events include:

The first downtown marquee event of the festival is Ultimate Bites of L.A. Hosted by Alvin Cailan & Antonia Lofaso, the event brings together an abundance of the city’s most celebrated restaurants, battling for the title of Los Angeles’ “Ultimate Bite”.

The Lexus Grand Tasting at The Barker Hangar on Saturday, August 25 and Sunday, August 26 afternoons is a Westside strolling event featuring more than 25 celebrity chefs and 200 wines. In addition to endless bites and sips, guests have access to book signings and photo opportunities with some of the weekend’s biggest celebrity chefs, including Curtis Stone, Lexus Culinary Master Michelle Bernstein, and Alex. 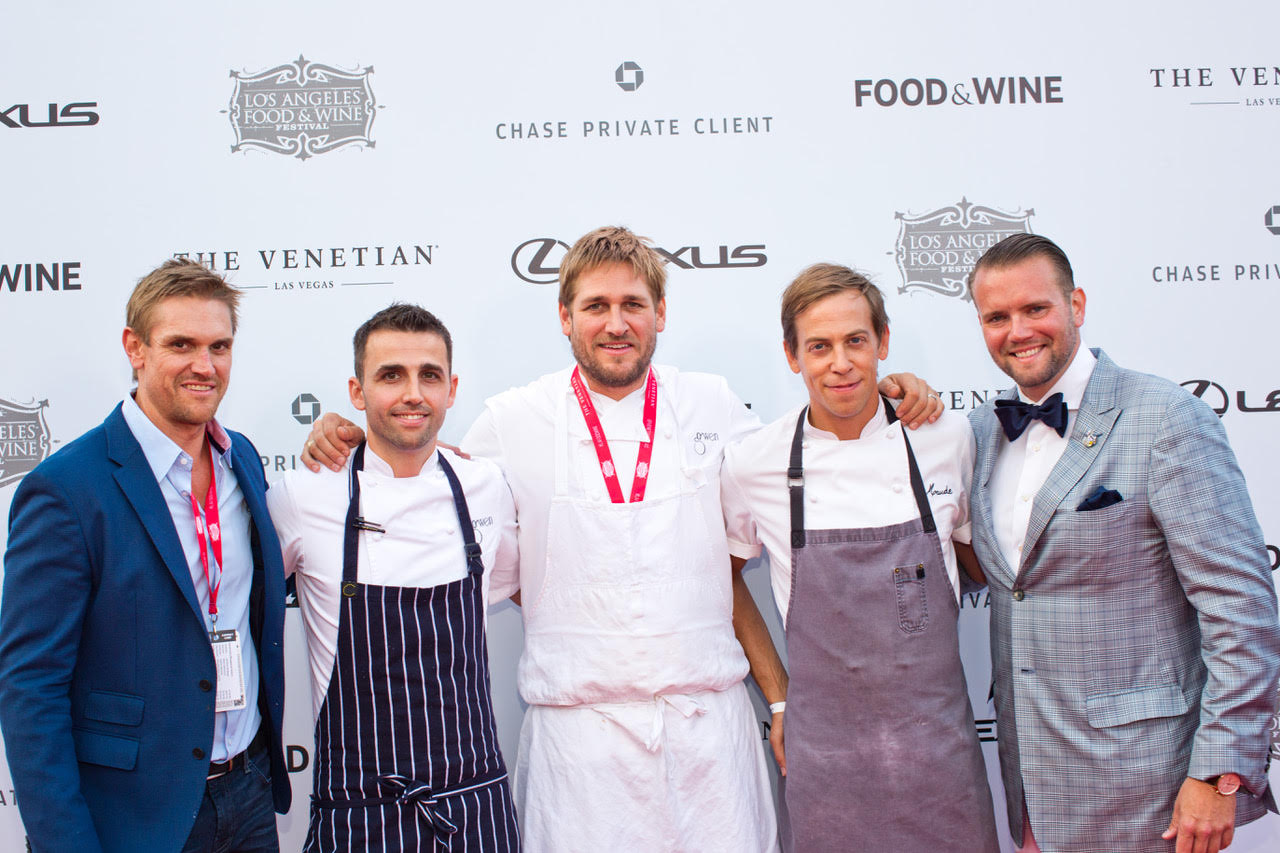