Complete List of Winners at the 2018 Billboard Music Awards 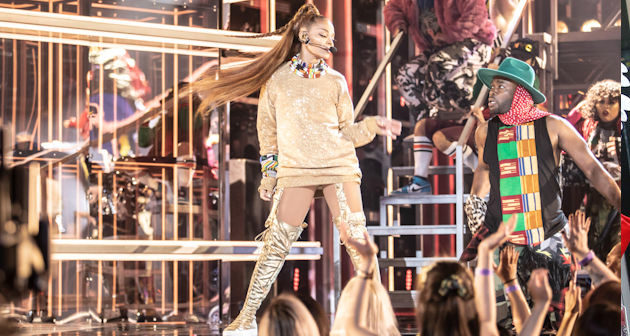 The 2018 Billboard Music Awards, hosted by Kelly Clarkson, was an emotional and celebratory night of nostalgic and one-of-a-kind musical performances and touching moments all to celebrate this year’s biggest and best in music! This year’s show aired live from the MGM Grand Garden Arena in Las Vegas on May 20.

Ariana Grande opened the show with a rousing performance of her new hit single “No Tears Left to Cry.”  Other show highlights included included a medley from ICON Award recipient Janet Jackson, who electrified the stage with a performance of some of her biggest hits including “If” and “Nasty.” Jennifer Lopez and DJ Khaled also fired up the stage with their new collaboration, “Dinero,” while the Chainsmokers and Halsey delivered touching remarks in memory of the late DJ, Avicii, who passed away earlier this year.

Global music stars BTS performed the world television premiere of their new single “Fake Love” from their recently released album “Love Yourself: Tear” and were nearly drowned out by the sounds of their fans screaming. The show closed with a once-in-a-lifetime collaboration between Salt-N-Pepa and En Vogue, who joined together to perform legendary hit songs “Shoop,” “Let’s Talk About Sex,” “Push It,” and “Whatta Man.”

Checkout the complete list of televised winners at the 2018 Billboard Music Awards:

Chris Stapleton “From A Room: Volume 1”

The Chainsmokers “Memories…Do Not Open”

Ed Sheeran “Shape of You”

Hillsong Worship “What A Beautiful Name” 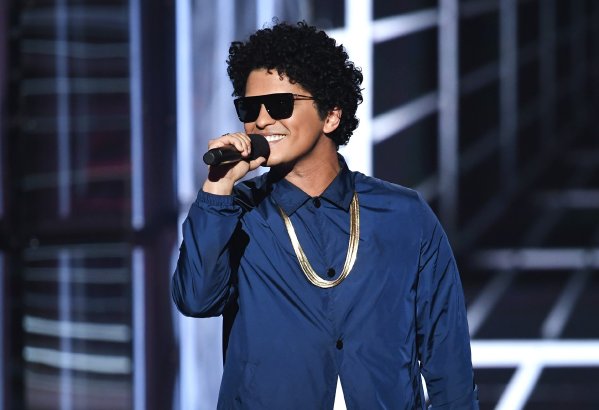 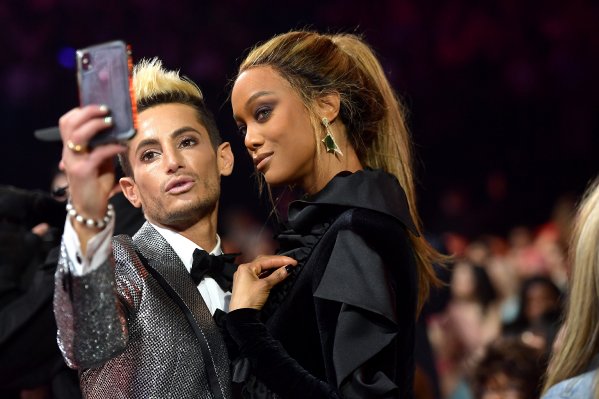 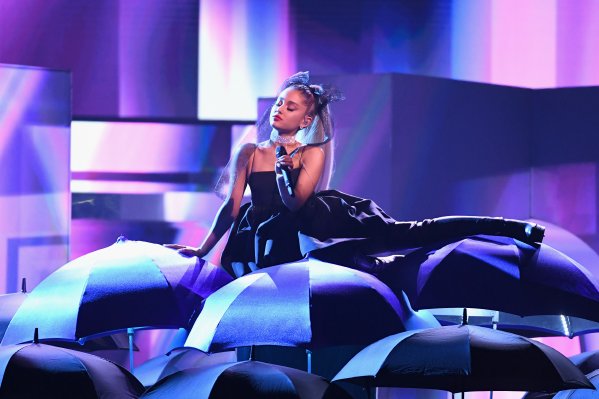 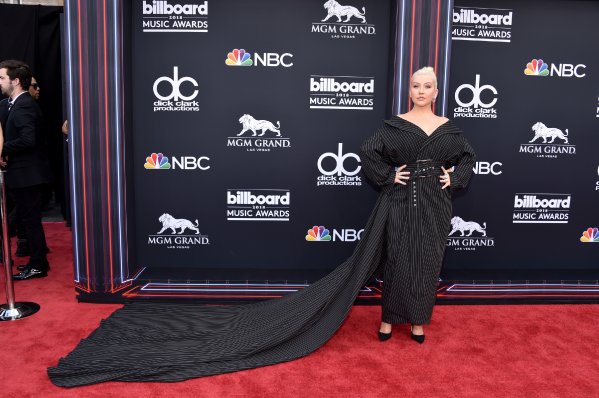 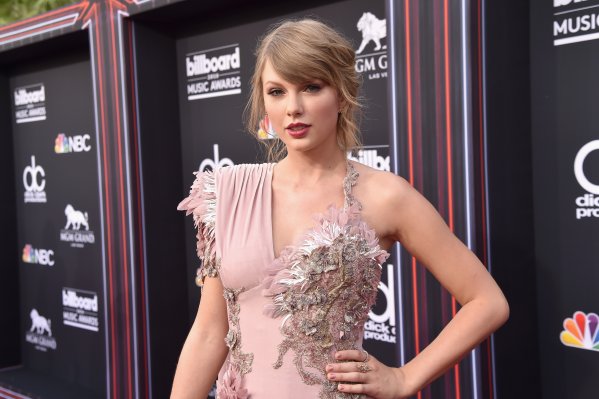