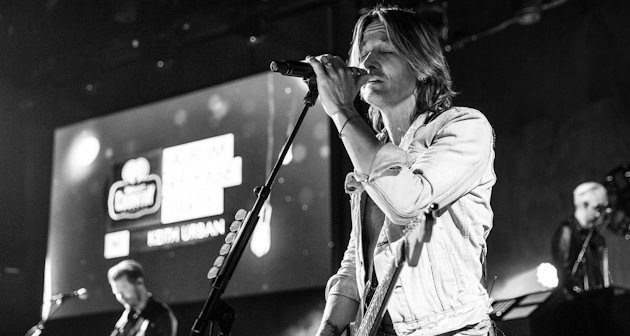 Keith Urban gave fans a sneak peek of new songs ahead of his highly-anticipated Stagecoach Country Music Festival headline performance at the iHeartCountry Album Release Party, which took place at the iHeartRadio Theater in Los Angeles. Celebrating the country star’s new album, Graffiti U, Keith performed a selection of songs from the new album including “Coming Home” and “Female,” as well previous hits such as “Long Hot Summer” and “Wasted Time.”

The live event included a Q&A session hosted by Bobby Bones, where Keith Urban shared his inspiration for the name of the new album, Graffiti U. “This record started to feel like a blank canvas I was painting on,” he said referring to the first portion of the album title. “The U is the audience.” Graffiti U’s lead single “Coming Home” brought fans an unexpected collaboration as it features Julia Michaels who is better known in the pop music world.

As Keith gets ready to embark on the Graffitti U World Tour, which kicks off in June with a stop in Los Angeles at Staples Center on October 6, fans will also be treated to a performance by opener and winner of the 2017 iHeartRadio Music Award for Best New Country Artist, Kelsea Ballerini. The 58-city tour will run through November. The tour will feature many of Urban’s 23 #1 songs, as well as brand new songs that have never been performed live and an all-new concert production that promises to be as spectacular as never before. 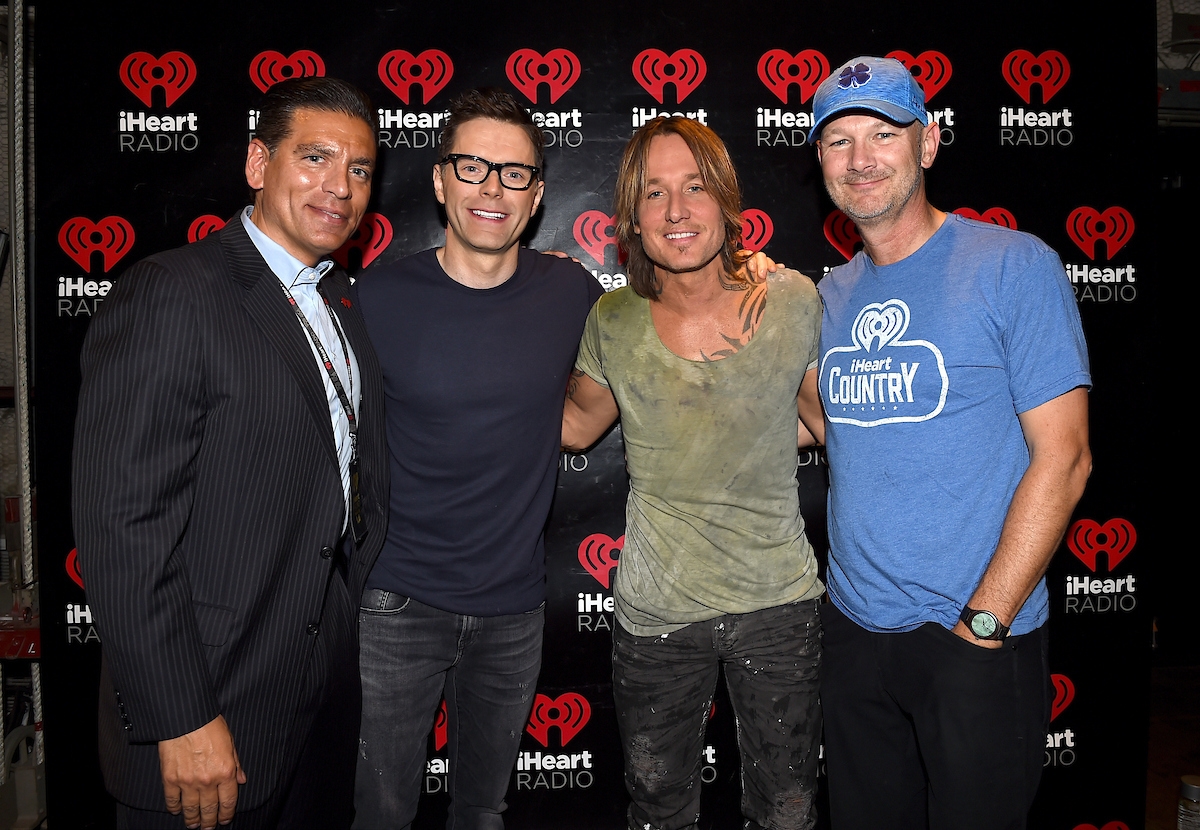 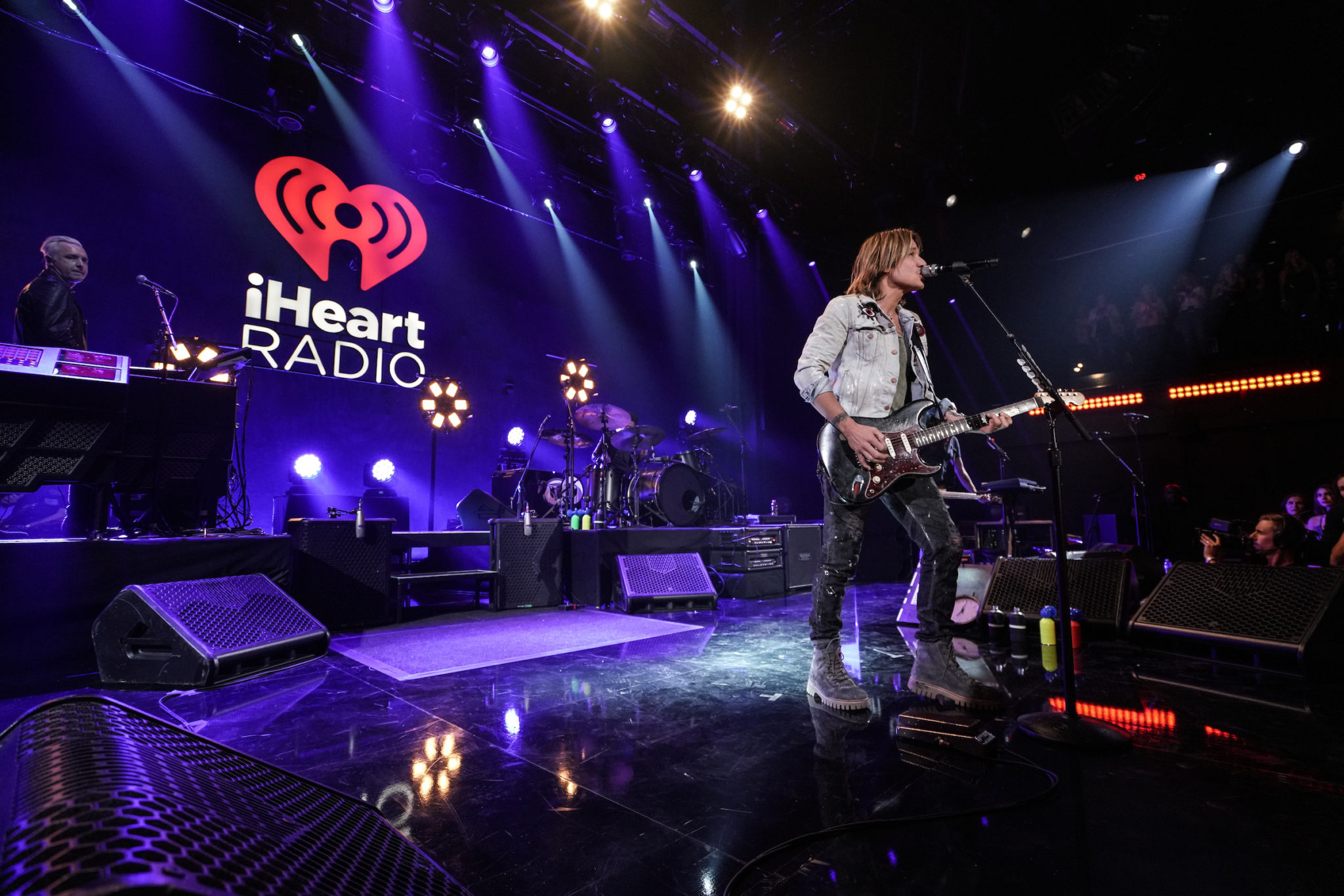