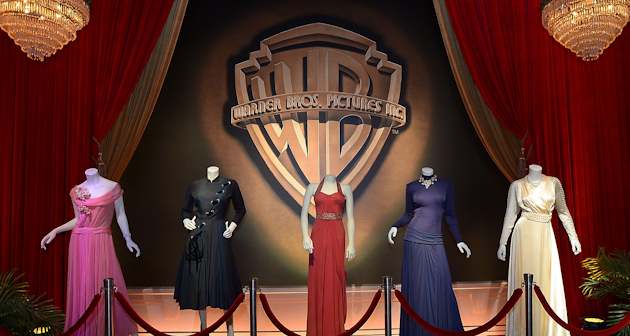 Warner Bros. Studio Tour Hollywood (WBSTH) debuted the Classics Made Here tour and exhibit, a new tour in celebration of Warner Bros.’ 95th Anniversary. The Classics Made Here tour and exhibit takes guests back to Hollywood’s Golden Age with a tour focused on award-winning titles that have shot on the iconic Warner Bros. Studios backlot throughout the ages including Casablanca, My Fair Lady, Rebel Without a Cause and TV shows such as Maverick, The Waltons and Batman plus many more.

The two-hour intimate tour includes a visit to the famous backlots, historic sound stages and many of the studio’s most famous landmarks.  The unique experience brings guests back in time to Hollywood’s golden age to re-trace the steps of Hollywood legends, hear stories from behind the studio gates and learn the history of how Warner Bros. revolutionized the entertainment business.

The tour concludes at Stage 48: Script to Screen, where guests can enjoy exclusive access to never-before-seen costumes and props from some of their favorite movies in the Classics Made Here exhibit. The Classics exhibit pays homage to the legacy of Warner Bros.’ footprint in Hollywood and, for the first time, offers a close look at rare, never-before-exhibited costumes straight from the films that memorialized them on the big screen.

The exhibit features a re-creation of the Ascot Race scene from My Fair Lady with a costume worn by Audrey Hepburn and imagined by Oscar-winning costume designer Sir Cecil Beaton. Also debuting publicly for the first time in 75 years are – Ingrid Bergman’s costume worn in the famous, “Here’s looking at you, kid” farewell scene from Casablanca. Humphrey Bogart, Edward G. Robinson and James Cagney costumes pay homage to the Gangster classics, and the Rebel Without a Cause scene features the original costumes. 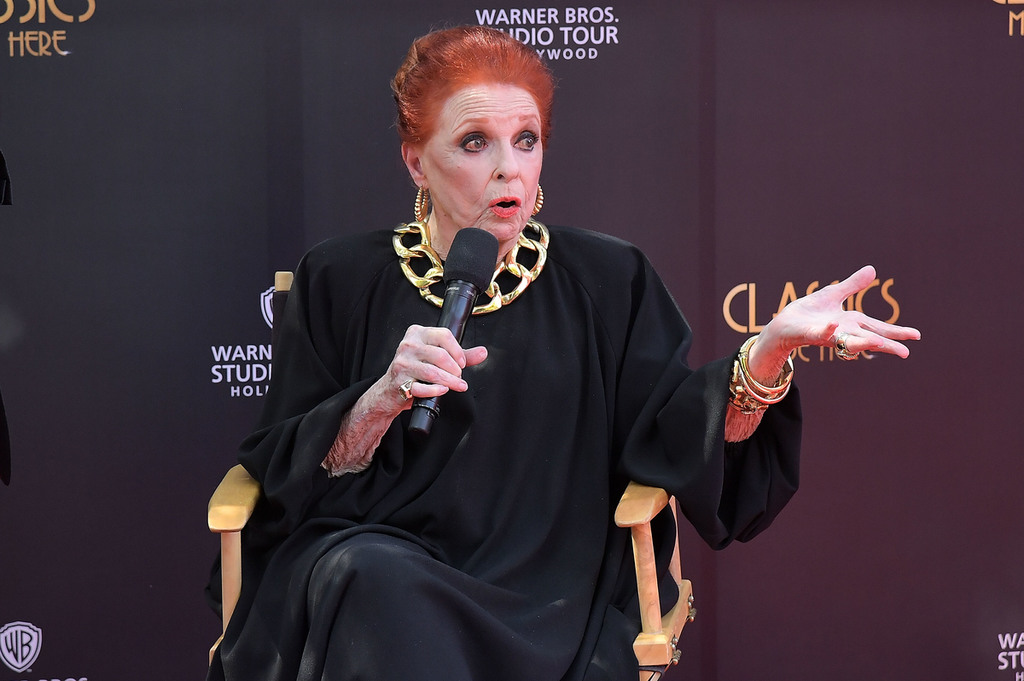 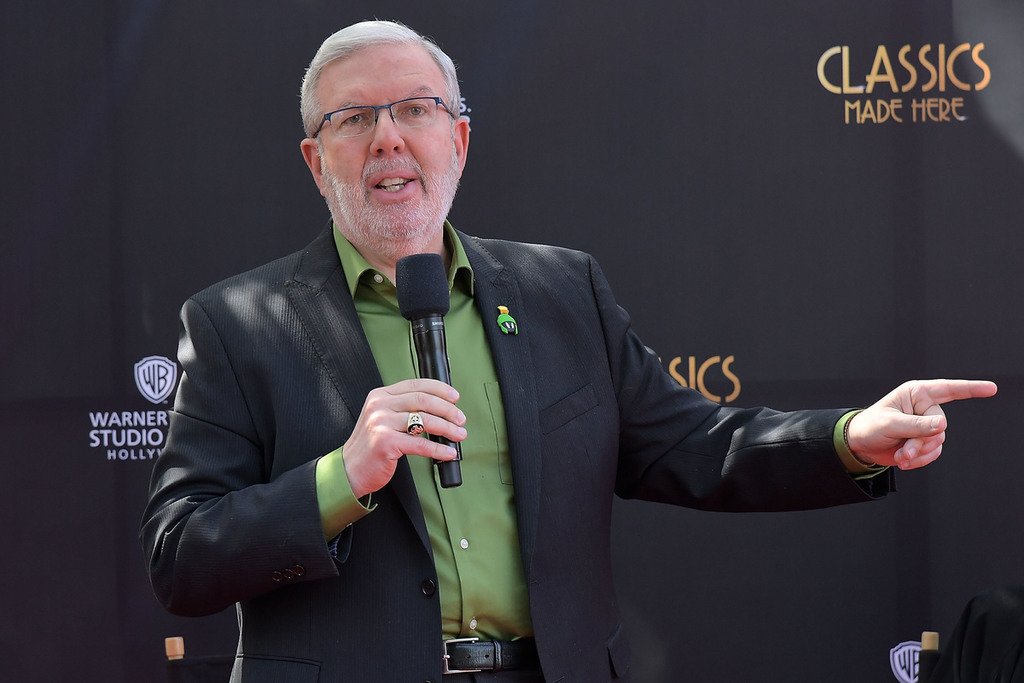 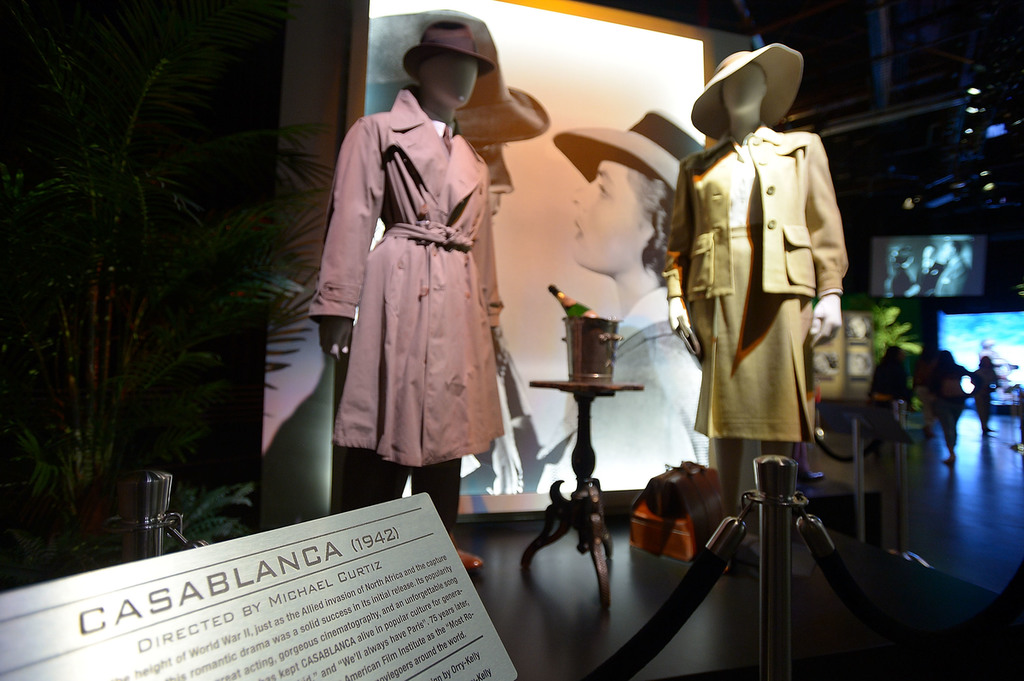 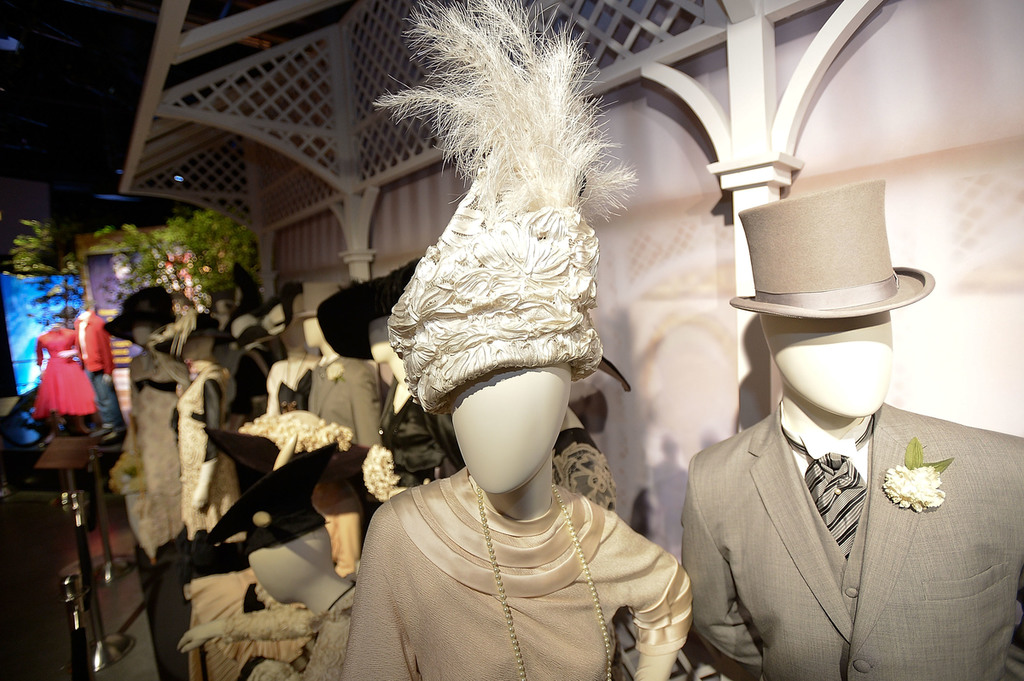