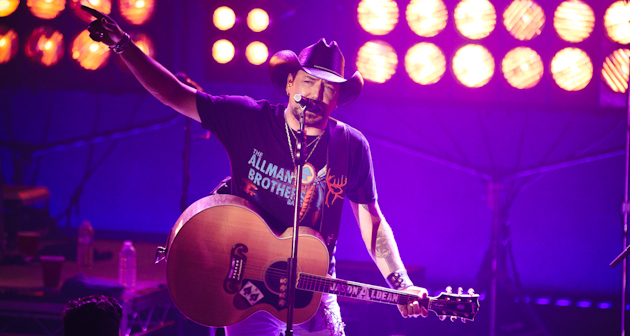 Ahead of Jason Aldean’s third consecutive win as Entertainer of the Year at yesterday’s Academy of Country Music Awards, country fans came out in full force to the iHeartRadio Theater in Burbank, Calif., for the iHeartCountry Album Release Party with Jason Aldean, celebrating his new album, Rearview Town on April 12. During the live event that included a Q&A session hosted by iHeartMedia’s nationally syndicated personality Bobby Bones, Aldean performed a selection of songs from the new album including “Rearview Town” and “You Make It Easy,” as well previous hits such as “My Kinda Party” and “Dirt Road Anthem.”

During the event, Jason spoke about his collaboration with Miranda Lambert on the song “Drowns The Whiskey.” Miranda, who also won Female Vocalist of the Year and Song of the Year for “Tin Man” at the ACM Awards, is the current category record holder for most consecutive wins. With these wins, she has 32 ACM Awards, and is the most-awarded artist in ACM Awards history, a record previously held by Brooks & Dunn.

Aldean has an upcoming tour kicking off in May, featuring guest artists such as Lauren Alaina and Luke Combs. Hootie and the Blowfish will also be joining Aldean for the Atlanta tour date. Checkout his newest album and the full set list from the event below. 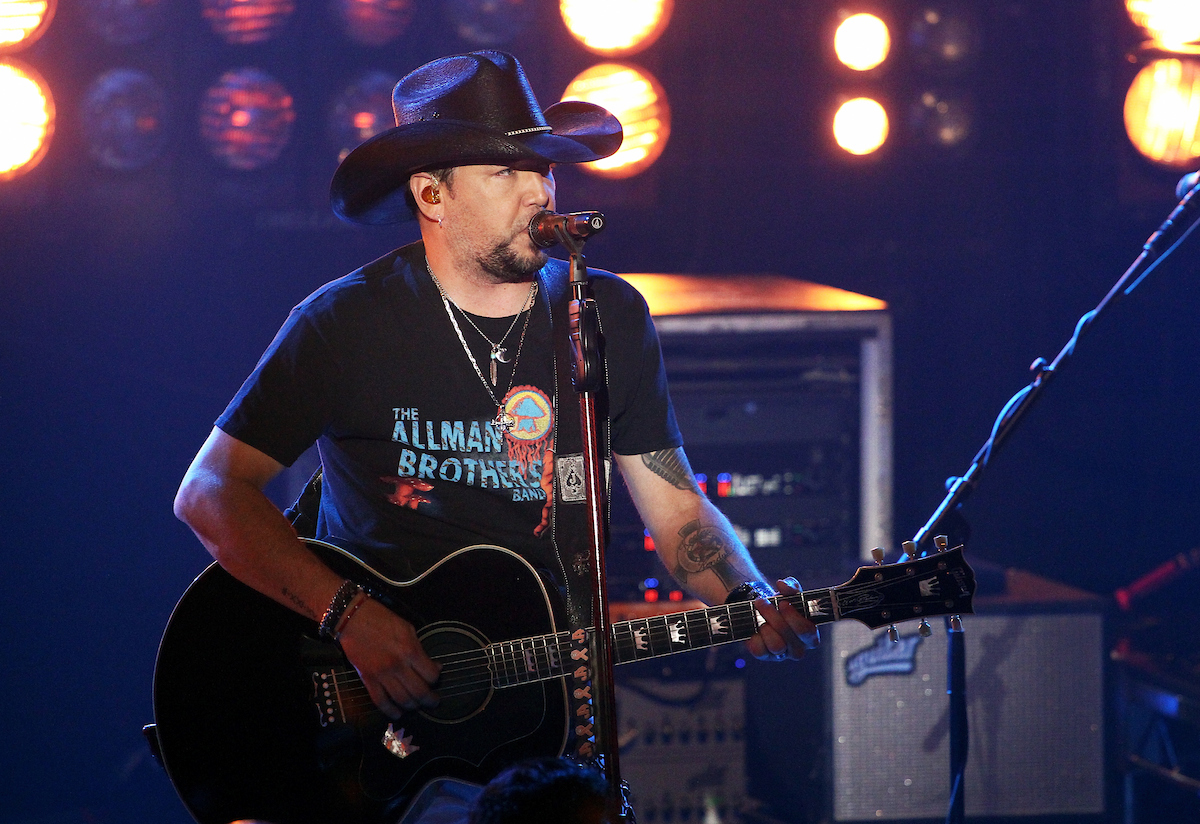 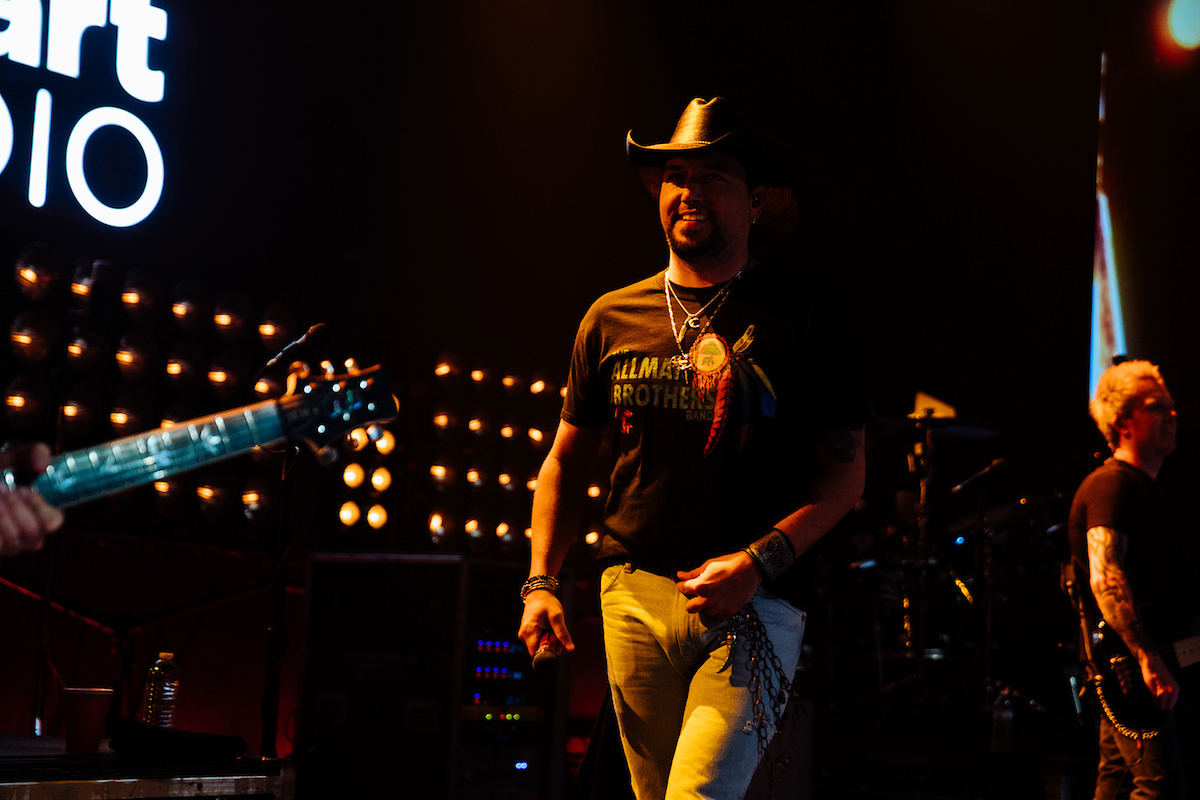 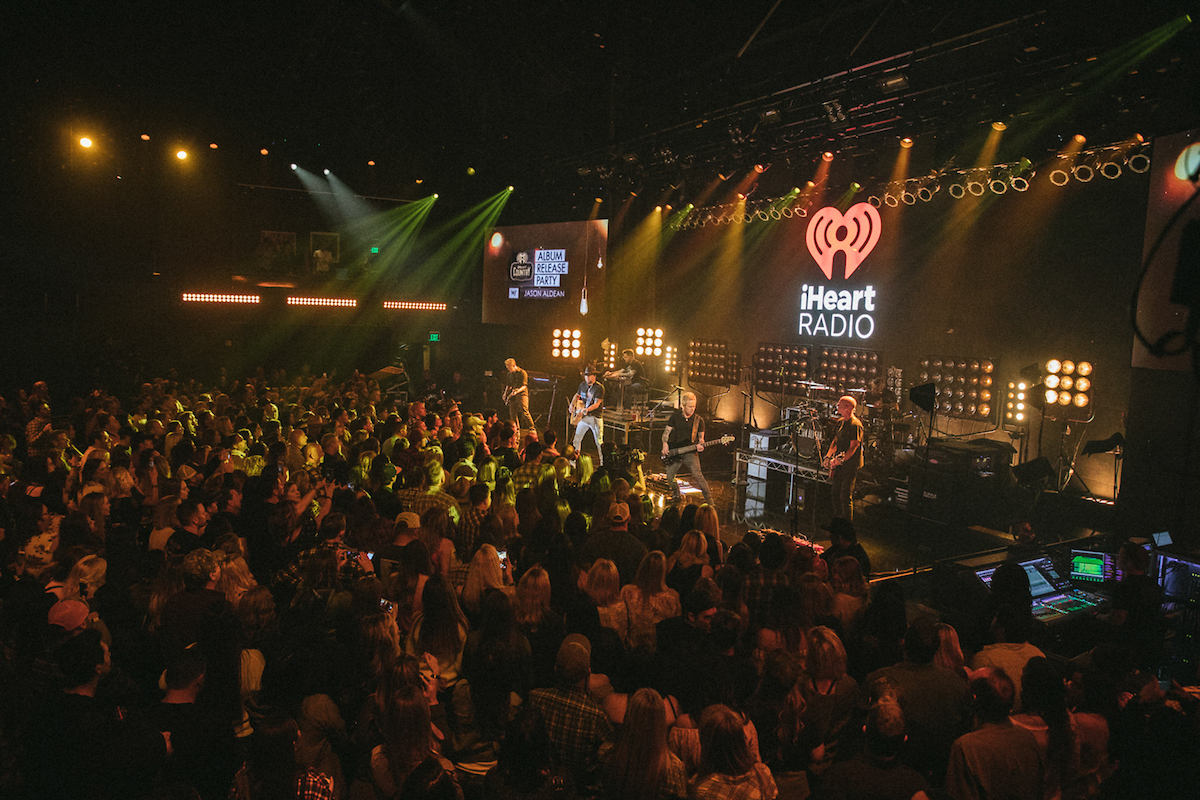