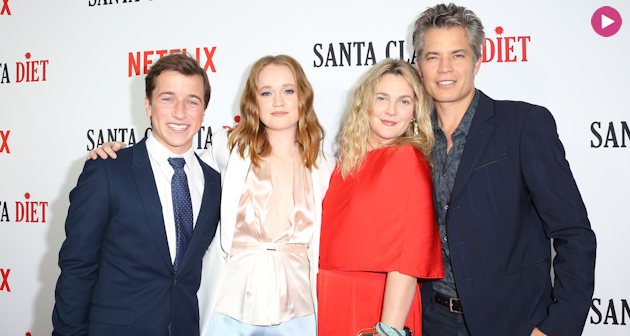 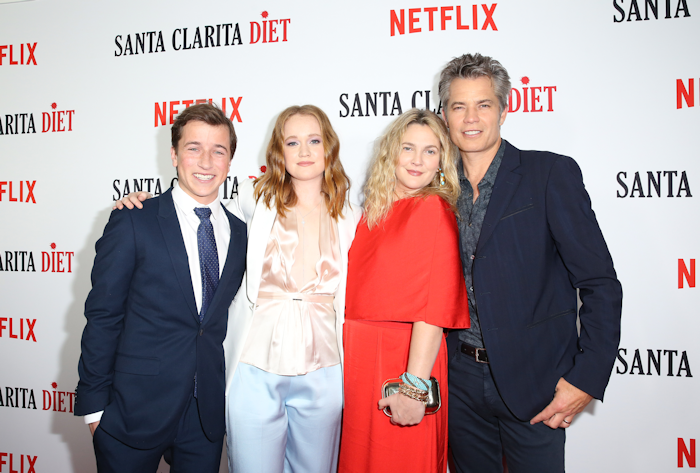 Picking up right where they left off, Season 2 of Santa Clarita Diet finds the Hammonds trying to adapt to Sheila’s now-advanced undead state — even though she’s desperately working to hold on to her suburban lifestyle and not be defined as just another monster. Unfortunately — while the family has become markedly better at murder — the number of missing people in Santa Clarita is starting to pile up and it’s no longer going unnoticed.

Meanwhile, the Hammonds are chasing the source of the virus so they can stop it from spreading and save humanity — which seems important. Through it all, Sheila and Joel are grounded by their unconditional love for one another.  Sure, being undead — or loving someone who is — isn’t always easy, but don’t all relationships have their challenges? 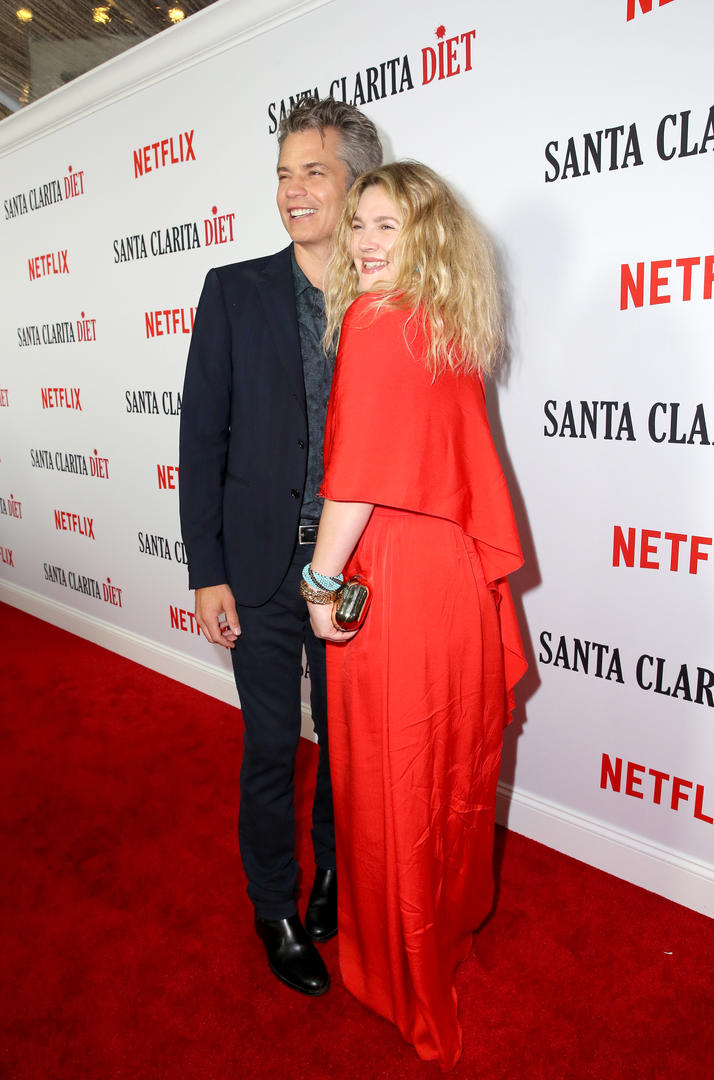 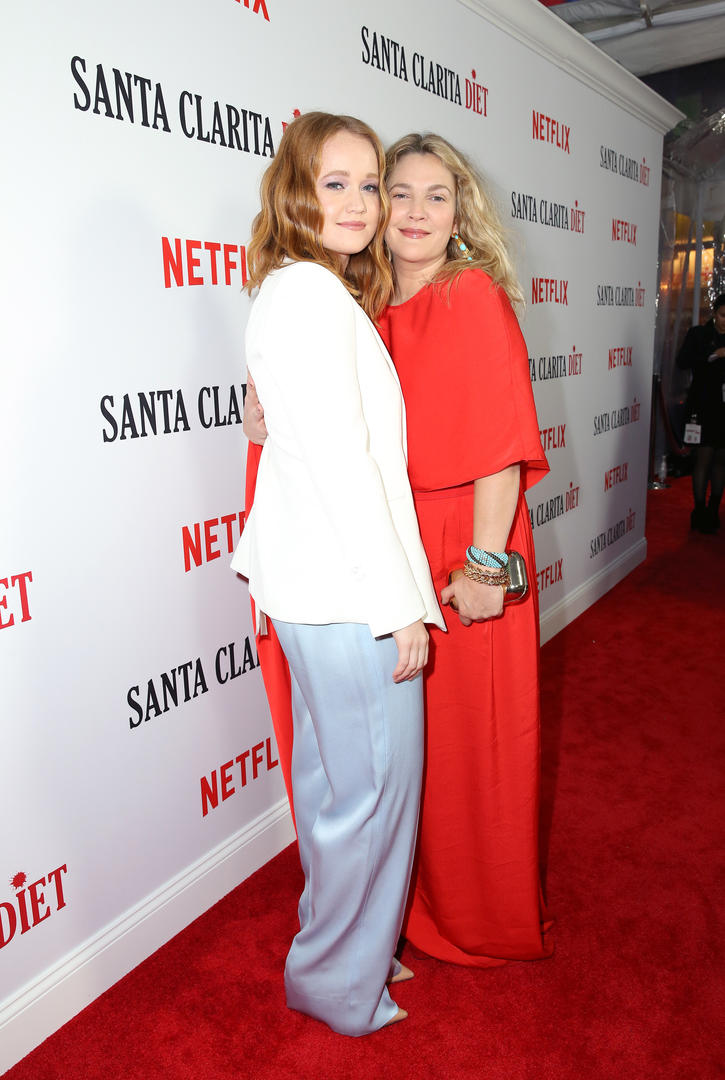 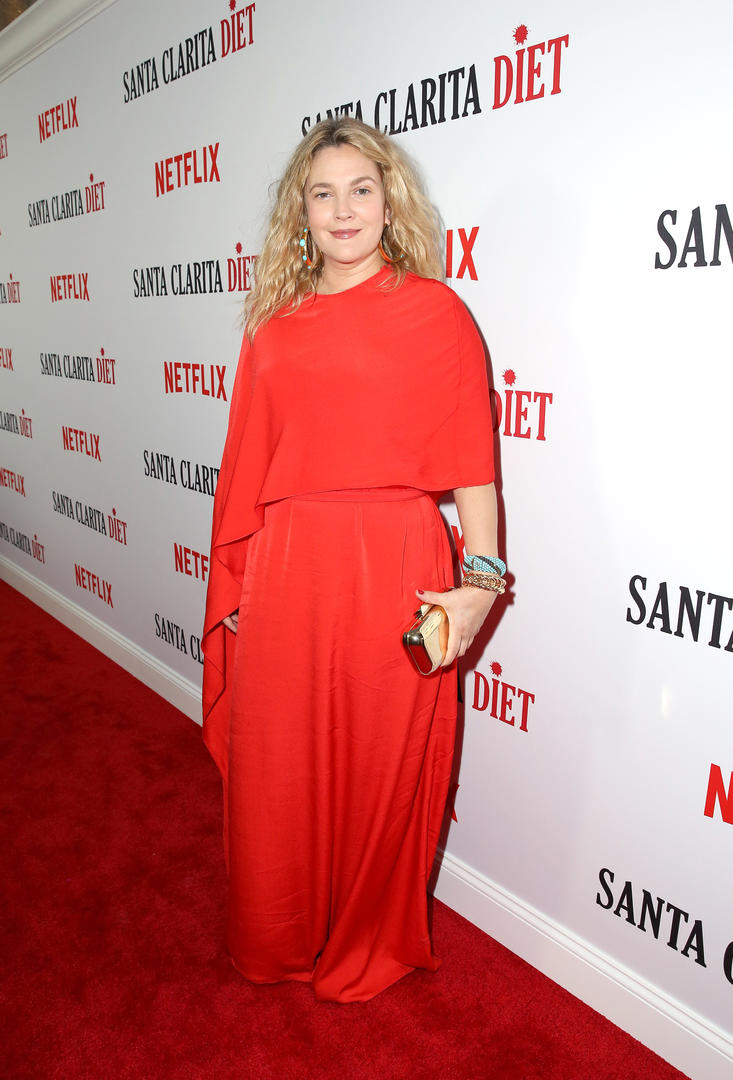