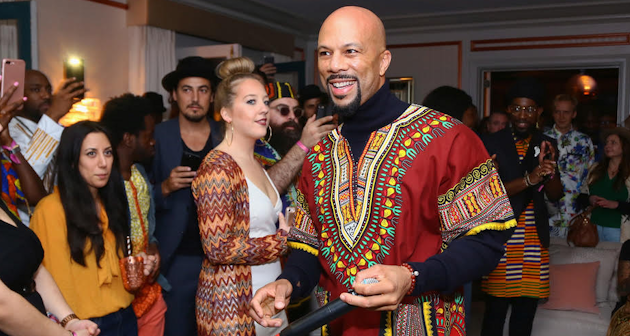 Celebrating the growing, global interest and impact of African music & culture, the new sounds of the continent were introduced to the Los Angeles entertainment world at a “African Getdown” at Elyx House in Hollywood, on March 8. Hosted by Oscar Award-winning rapper-actor, Common, guests sipped on Absolut Elyx specialty cocktails while enjoying African-inspired cuisine and sounds. The invitation-only event follows on the recent global success of African-inspired culture in the likes of “Black Panther”, a number of recent music collaborations between African and American artists and the marquee accomplishments of a number of African and diaspora actors.

The event merged contemporary African creativity with Hollywood with the goal of creating collaborations between US artists & producers with African artists. “The Elyx House is a venue which has hosted some of Hollywood and the world’s top artists like the Chainsmokers, Kate Hudson, Lady Gaga, and we are excited to support and present a platform for African creativity which is fast becoming a global phenomenon,” says Iris LeBerg, Global Marketing Manager at The Absolut Company. 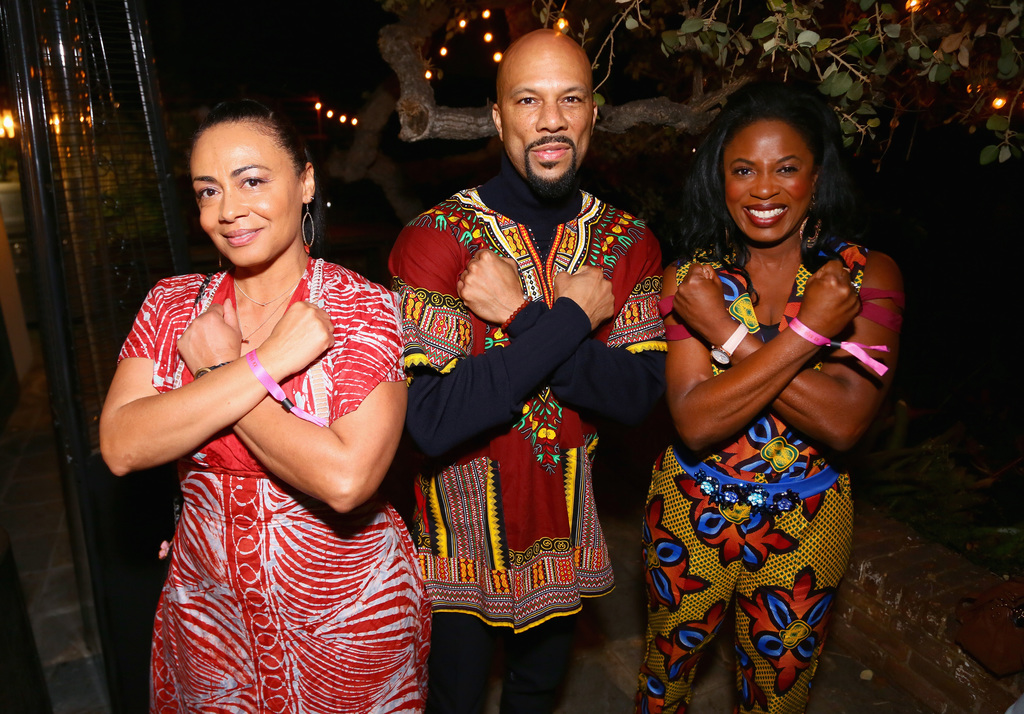 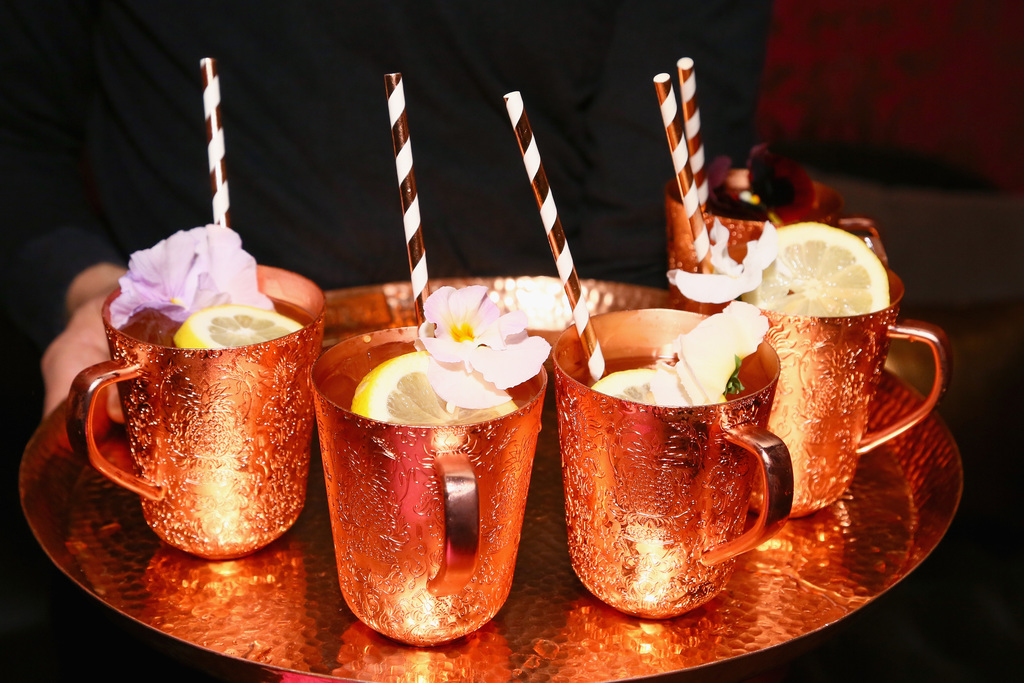 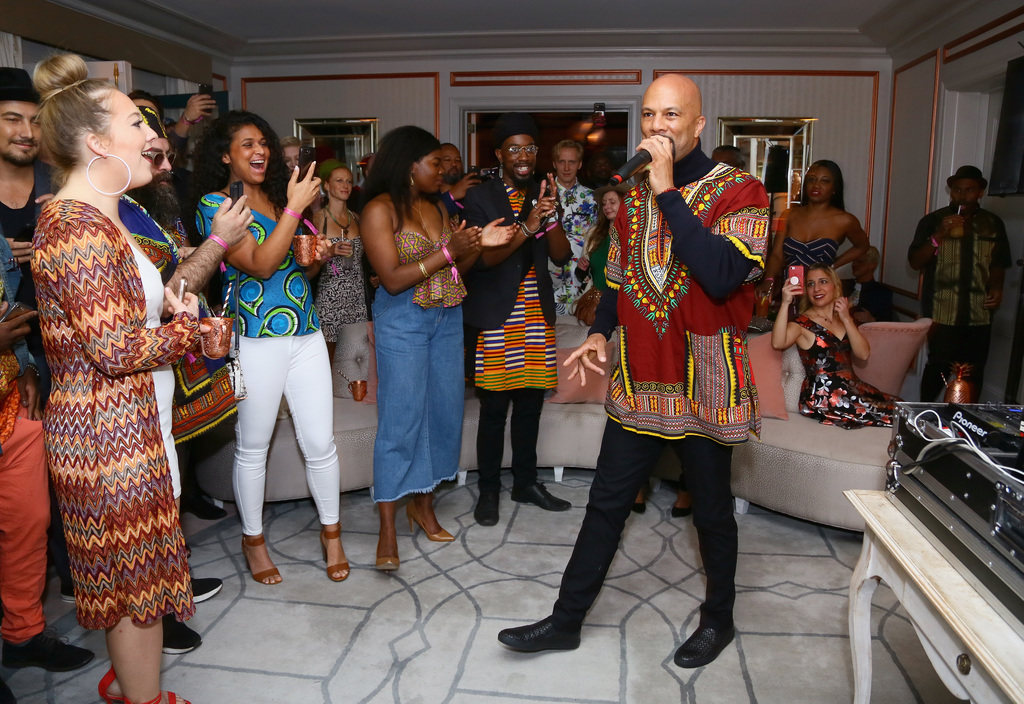 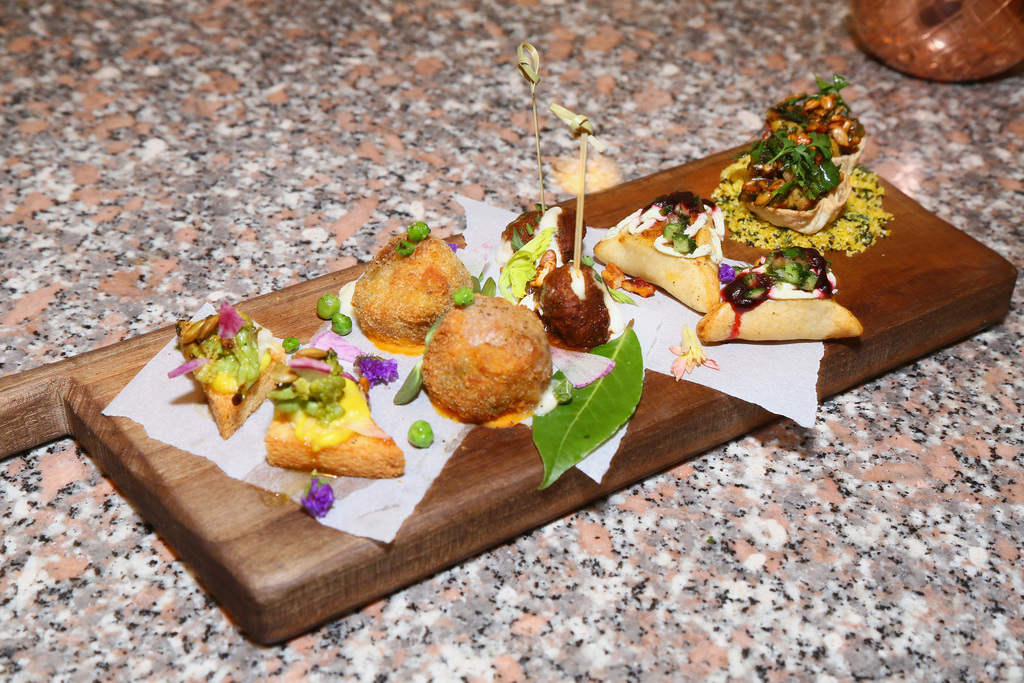 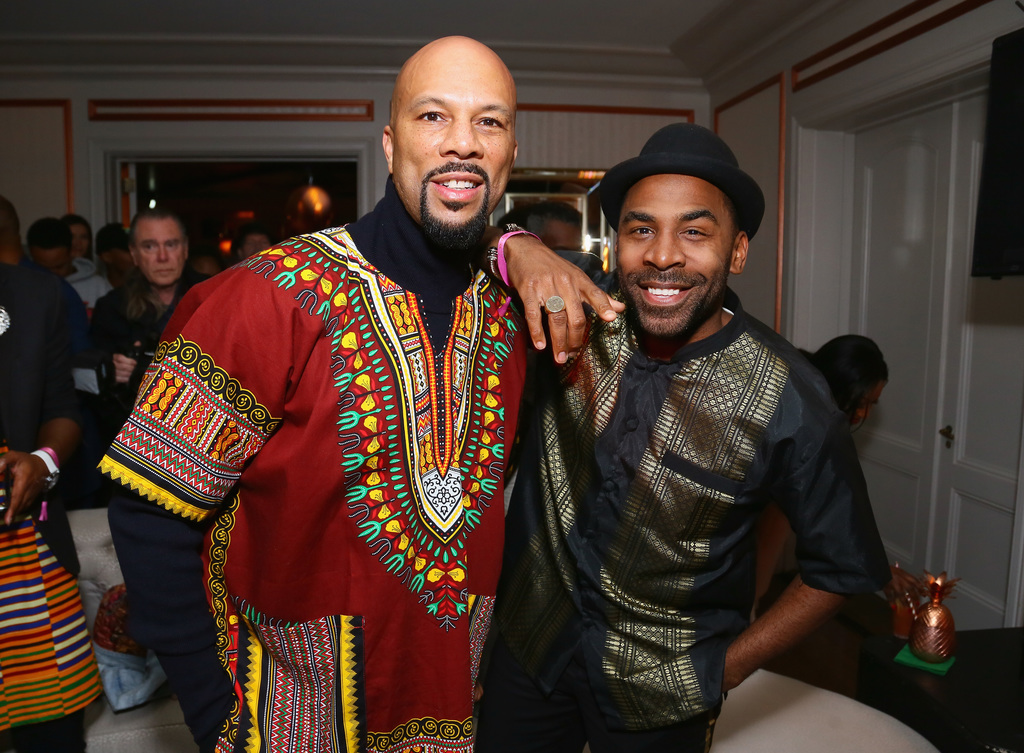 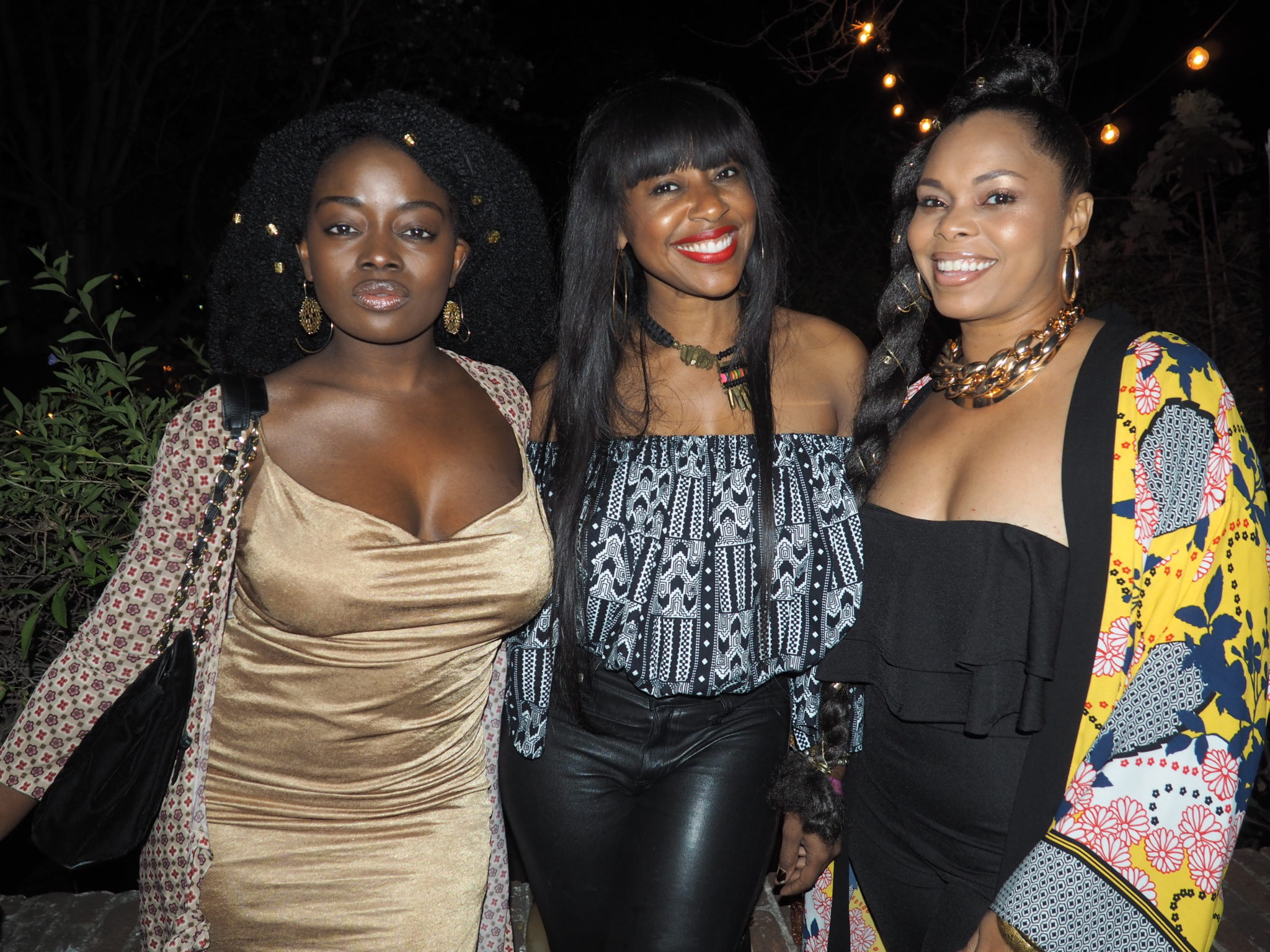