Auditioning for America’s Got Talent? Here Everything You Need to Know from the Insiders 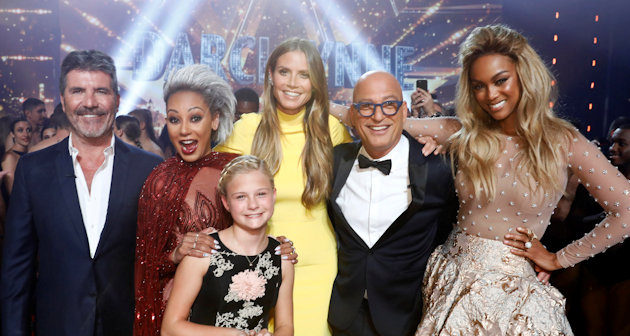 Since it debuted 12 years ago, America’s Got Talent (AGT) has established itself as a breeding ground for an array of undiscovered talent. Last season, 13-year-old ventriloquist Darci Lynne Farmer wowed a panel of judges with tour de force performances that involved a great deal of humor as well as singing. Through her puppets, she belted out songs by music’s heavy hitters, including George Gershwin, Aretha Franklin and The Beatles. Now, Darci is gearing up to go on a national tour, Darci Lynne and Friends Live, which was originally slated to take place in five locations, but was later expanded to 17. Suffice to say, Darci is reaping the benefits of success brought on by the show—and deservedly so. But any talent who’s been through the contest can attest to the fact that getting to the top is by no means an easy journey. With open call auditions just around the corner, we reached out to producer Matt Banks and former finalist Preacher Lawrence to get a few insider tips on what boxes to check to make the most out of an audition.

Interviews have been edited for clarity and length.

Going into the open call auditions, what can a potential contestant do to really stand out?

“When a contestant comes in, I always think that, no matter how nervous you are, and no matter what your confidence level is like—you’ve got to go for it. You’ve got to give it 100 percent, because if you don’t, then it’s a wasted opportunity. I always say, you’ve got to put your best foot forward and show what you’re capable of right from the get-go. You’ve only got a short amount of time to impress.”

What is the most important quality, in addition to talent, someone auditioning should have?

“Obviously talent is number one. Personality and star quality are just as important. Show your personality through the way you talk and present yourself. Having stage presence and performing is just as important as how good you are when you sing, juggle or whatever it is that you do. You want to fall in love with a person. It makes their talent even better. You could sing beautifully, but if you don’t perform, you’re just someone standing there singing. With Los Angeles, there’s going to be thousands of people there. To stand out, you’ve got to really show who you are in a very short amount of time—and a lot of that is not being afraid to say something, or really sing, or to really do your act as strongly as possible.”

Let’s talk about singing. There are so many singing shows out there, but I’m curious what are you looking for in singers on AGT?

“We’re always looking for something new and interesting. The most amazing thing about the show is that it’s open to anybody of any age and any talent. That’s absolutely something that’s unique to our show. Some shows have age limits, or don’t take groups, or don’t allow [people] to perform their own songs. What’s so great about our show is that it doesn’t matter with us. You can come in and do whatever you want. Sometimes it can be strange, and we absolutely love that. We love classical singers as much as we love rap, or we love a crooner, or someone who is in a choir or a rock group. Whatever it is, it doesn’t matter. We are a show that will show off anything.”

Some of the people who go to open calls have been there for hours and hours. They’re tired and nervous. What is your best advice for people who are auditioning after such a long day?

“I get that completely, because I sit in a room, and I see a lot of people during the day. I always think, you could have been there for a while, or you could be tired or you could be nervous, but I think you’ve got to leave that at the door when you walk into the room to audition. Put all of that behind you, and become the performer and become the star. You’ve got to walk in and imagine that you’re on stage in front of thousands of people, and it’s your time to impress.”

Any other advice you’d like to give people wanting to audition?

“We talked about singers, but what I love about our show is that we’re open to any talent. Variety can be anything. If you’re sitting at home thinking, ‘I’m not sure if what I can do is really a talent that could be on the show.’ Forget that. Come down, show us, and we can make that decision. You could have the strangest and the most oddest talent—come down because that’s celebrated on the show. Just don’t stay at home. Give it a go, because you have absolutely nothing to lose. People that walk in could eventually leave the show with a million dollars and a show in Vegas. It’s worth it.”

What are some of your biggest audition pet peeves?

“You know what? I honestly mean this, but there’s nothing that I find as a pet peeve. I love when people come in and do the most interesting and bizarre things. I suppose the only thing is, I’m really frustrated when I think somebody’s got something really great, but they’ve not gone all out. If you are a singer or a magician or whatever, do something that makes you stand out from the rest of the people. Think about your song choices. Think about the trick that you’re doing or the juggling act that you’re doing. Have we seen it before? What’s going to make you stand out?”

What would be your best advice for conquering nerves during that audition?

“I wouldn’t get rid of nerves. I think that’s a good thing. Nerves means you care, so I wouldn’t even worry about getting rid of nerves. I’d probably say, keep those nerves and have fun. I mean, I was the most nervous I’ve ever been when I was first on stage and in the time right before I went on America’s Got Talent.”

What do you suggest doing before the audition?

“Before the audition, just talk to people around. I spoke to a lot of people around me. You never know who’s going to make it to the finals. You’re all there for the same reason—you want to be on America’s Got Talent. So have fun [with it.]”

What can a potential contestant do to stand out during the audition?

“Just be interesting. Everyone’s interesting, everyone’s different. Just tell your story, and don’t be shy. You’re already there. Have fun and do your thing. Make sure you don’t take it too seriously. It’s a big opportunity, but not the only opportunity.”

What’s the worst thing about the audition process? 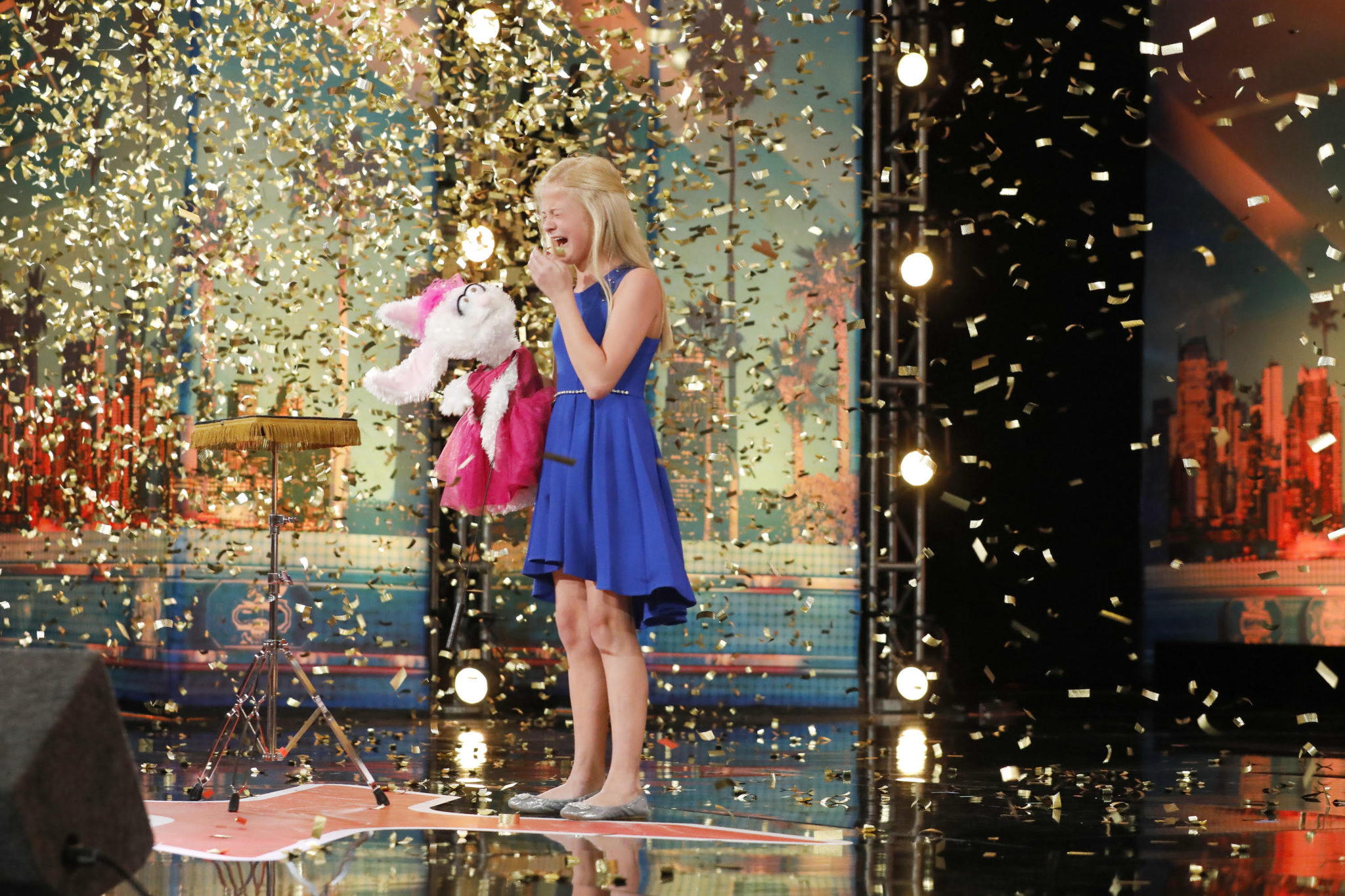