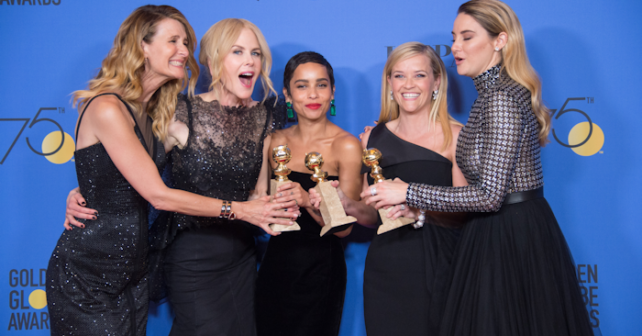 The television categories were dominated by Big Little Lies, which won best limited series, and The Handmaid’s Tale, which was awarded best drama. Elisabeth Moss won best actress for Handmaid’s Tale, while Nicole Kidman, Laura Dern, and Alexander Skarsgard were all honored in their respective categories for their work on ‘Big Little Lies’. Sterling K. Brown won Best Actor in a Drama series and Oprah Winfrey became the first black woman ever to win the Cecil B DeMille lifetime achievement award and used her acceptance speech to give a searing rebuke of racial injustice, sexual abuse, and attacks on the integrity of the press.

The Golden Globes weekend was packed with mega parties, gifting suites and events filled with winners, nominees and the brightest stars. Check out our roundup of the hottest people, places and parties at the Golden Globes. 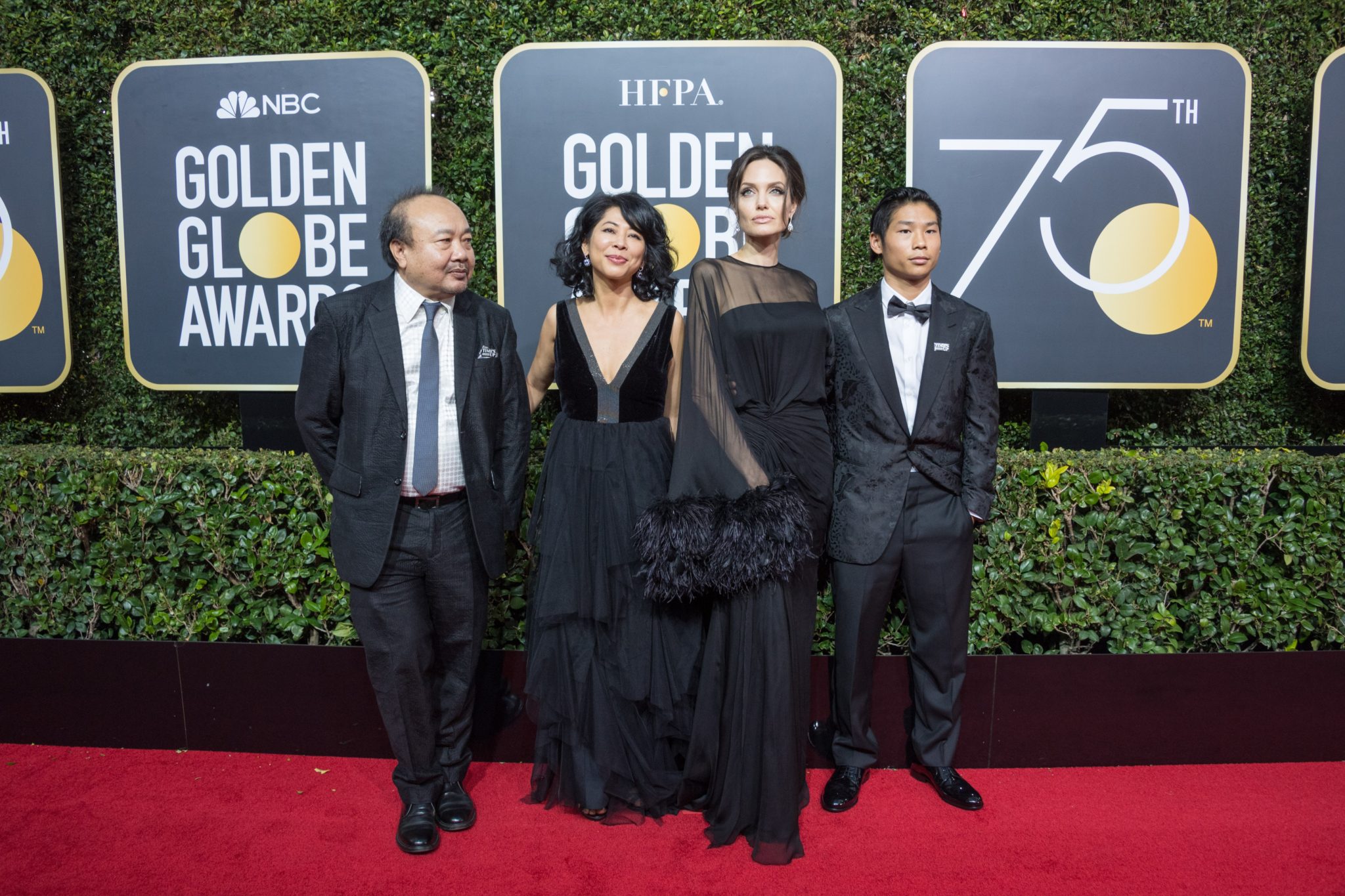 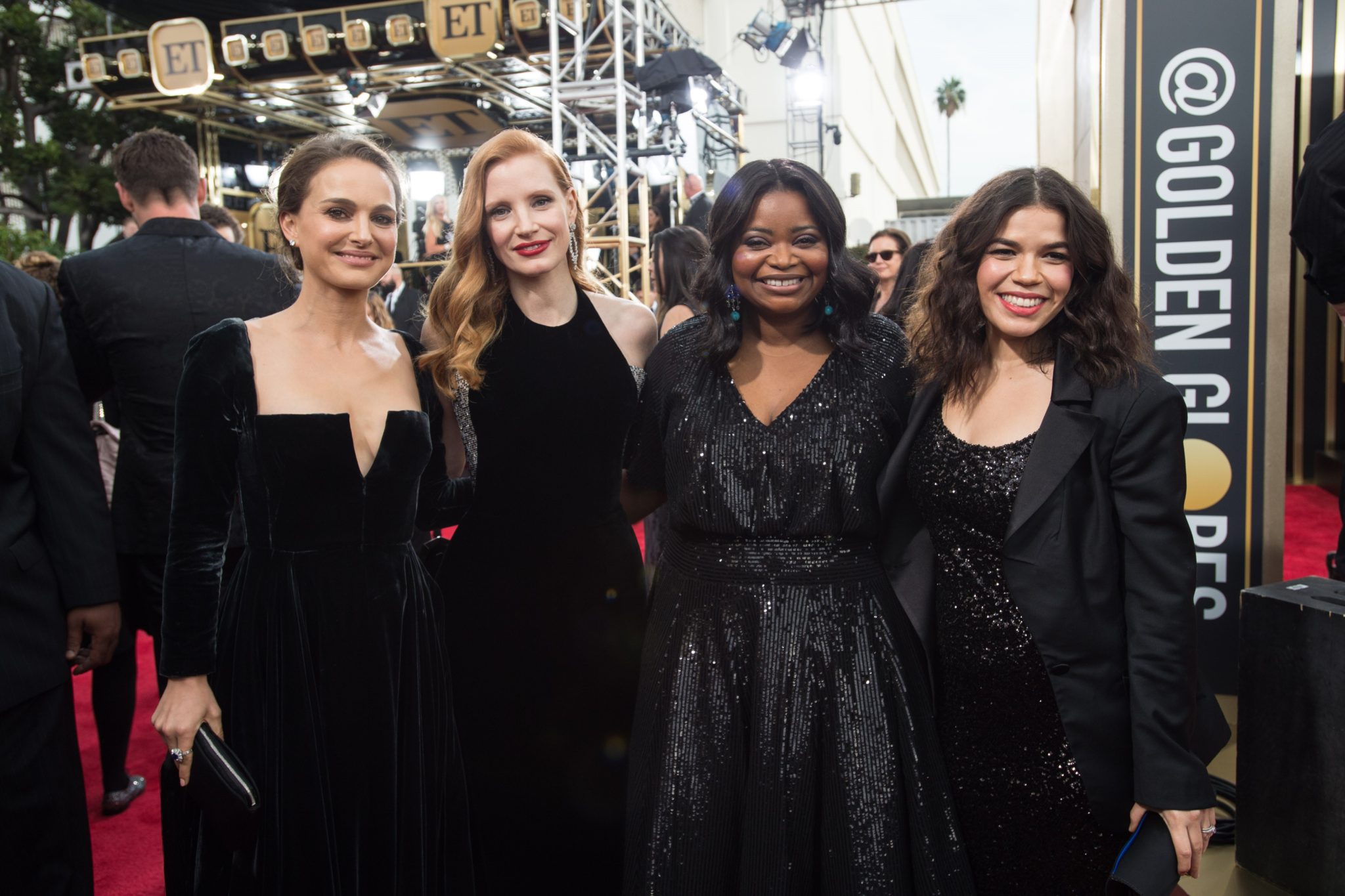 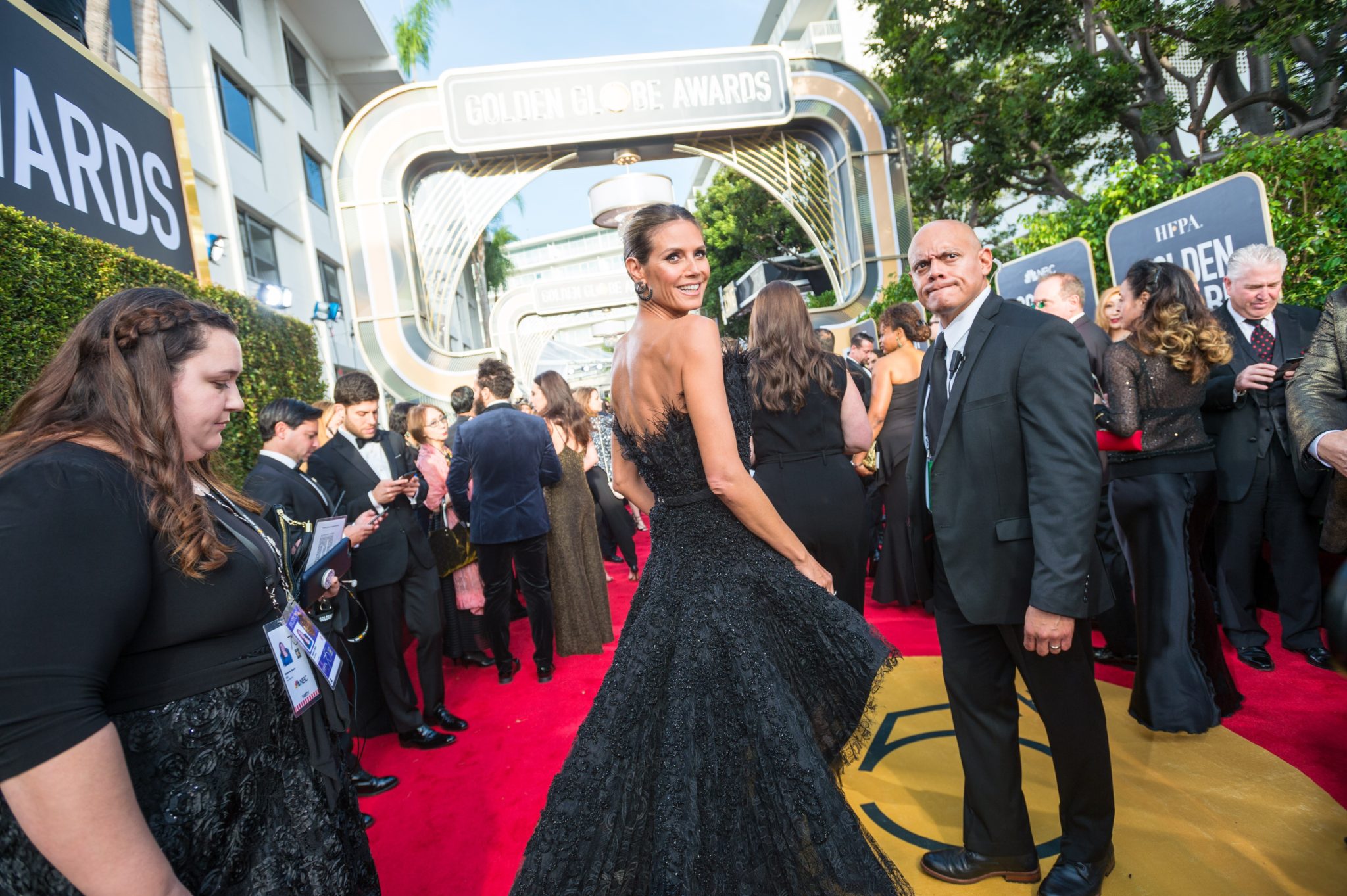 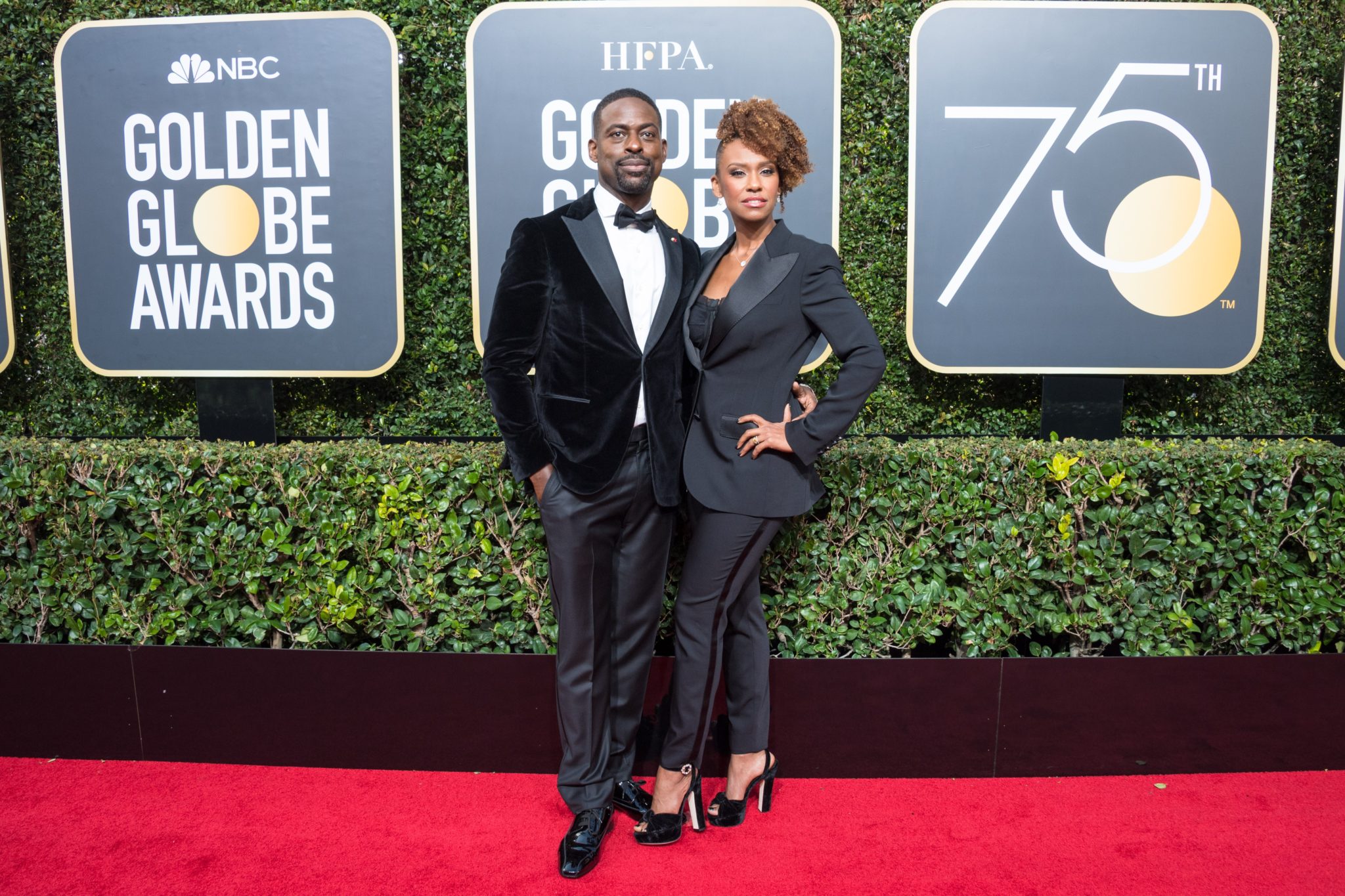 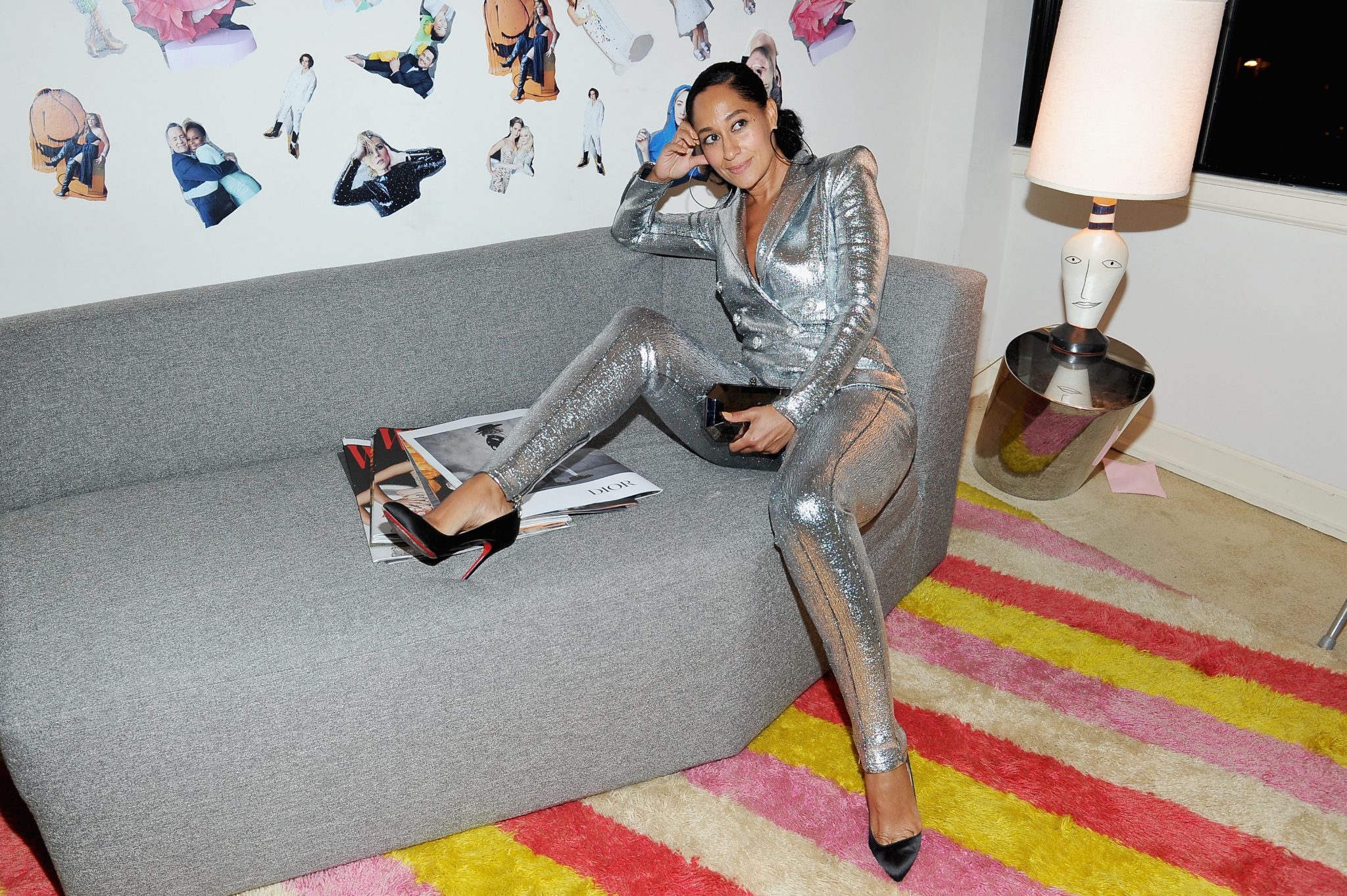 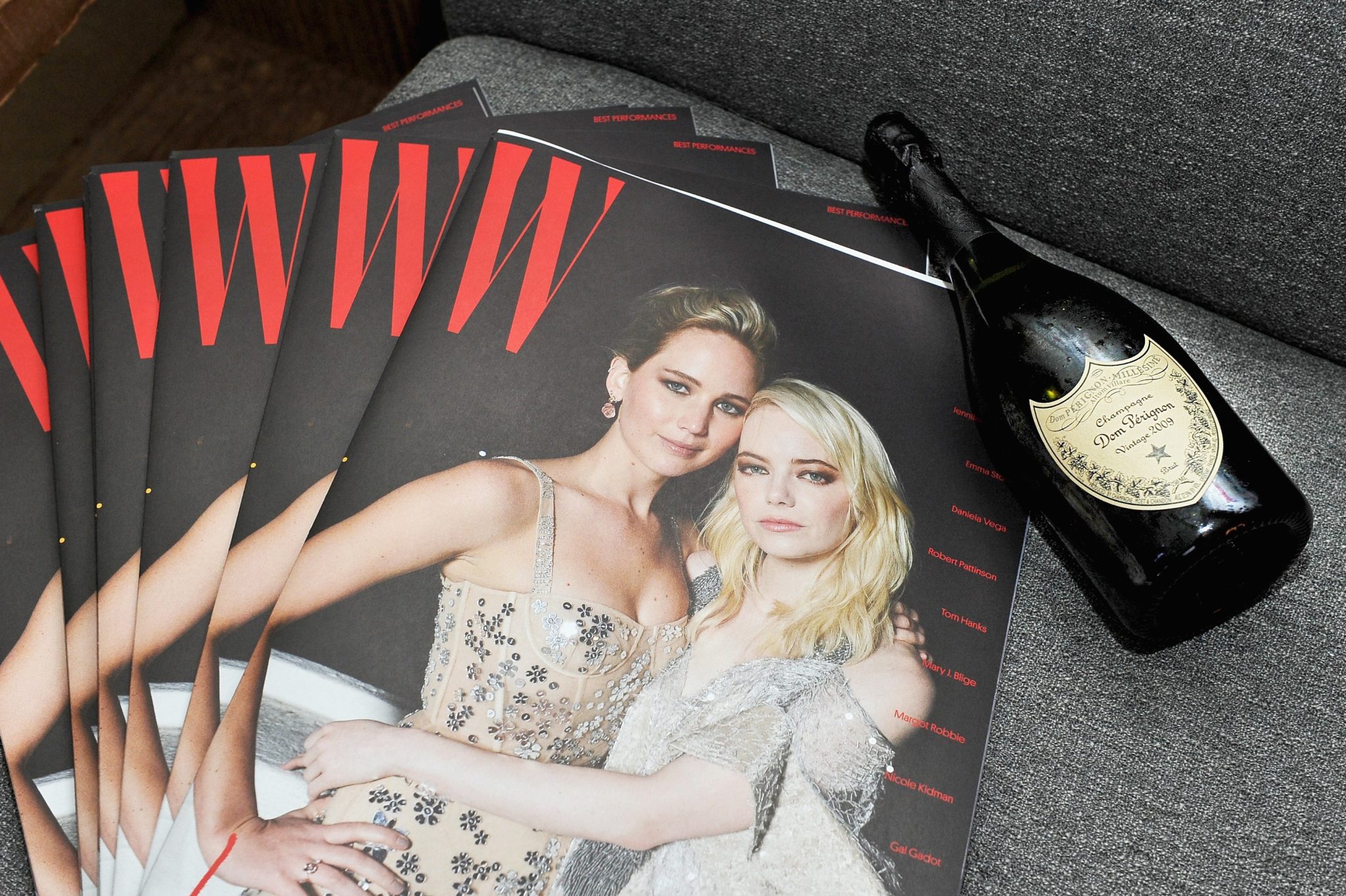 Los Angeles again welcomed some of the greatest athletes from across the world to celebrate during Golden Globes weekend. The fifth anniversary event also wished luck to the PyeongChang 2018 Olympic Winter Games athletes, who will begin competing the following month. Celebs in attendance included Nicole Kidman, Allison Janney, Ricky Martin, Nick Jonas, James Franco, along with athletes and Olympians. The special occasion took place at the newly refurbished House on Sunset. 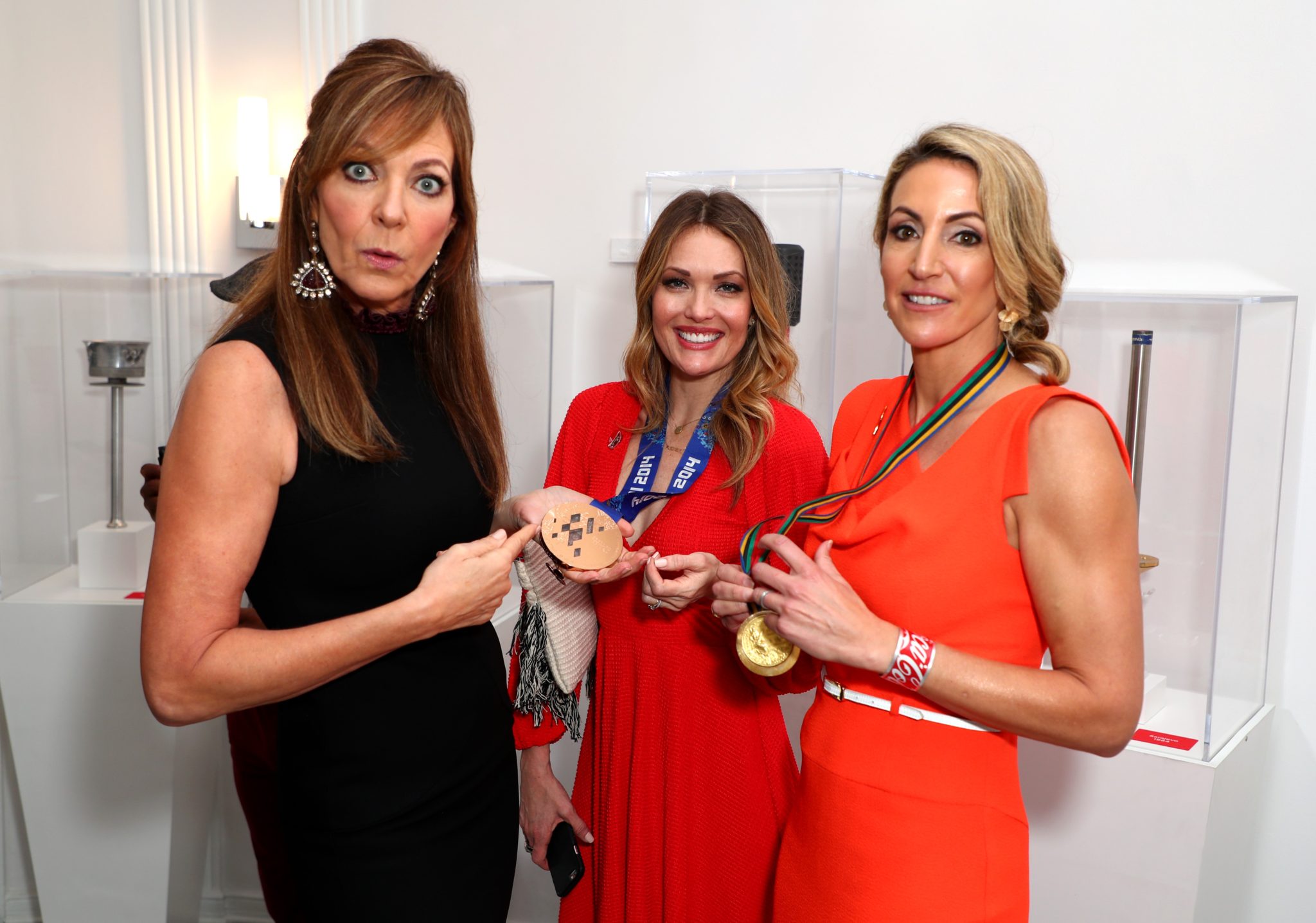 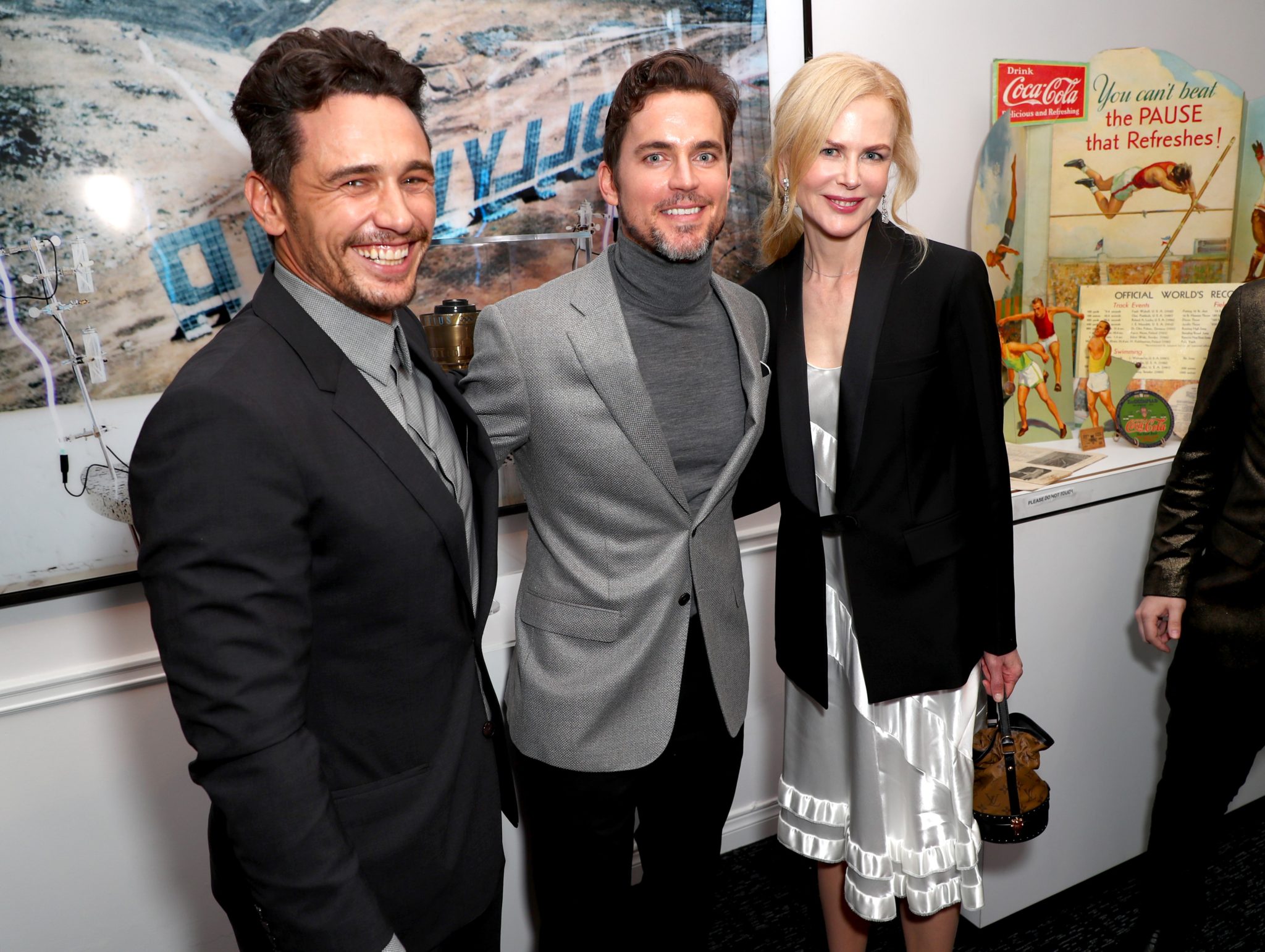 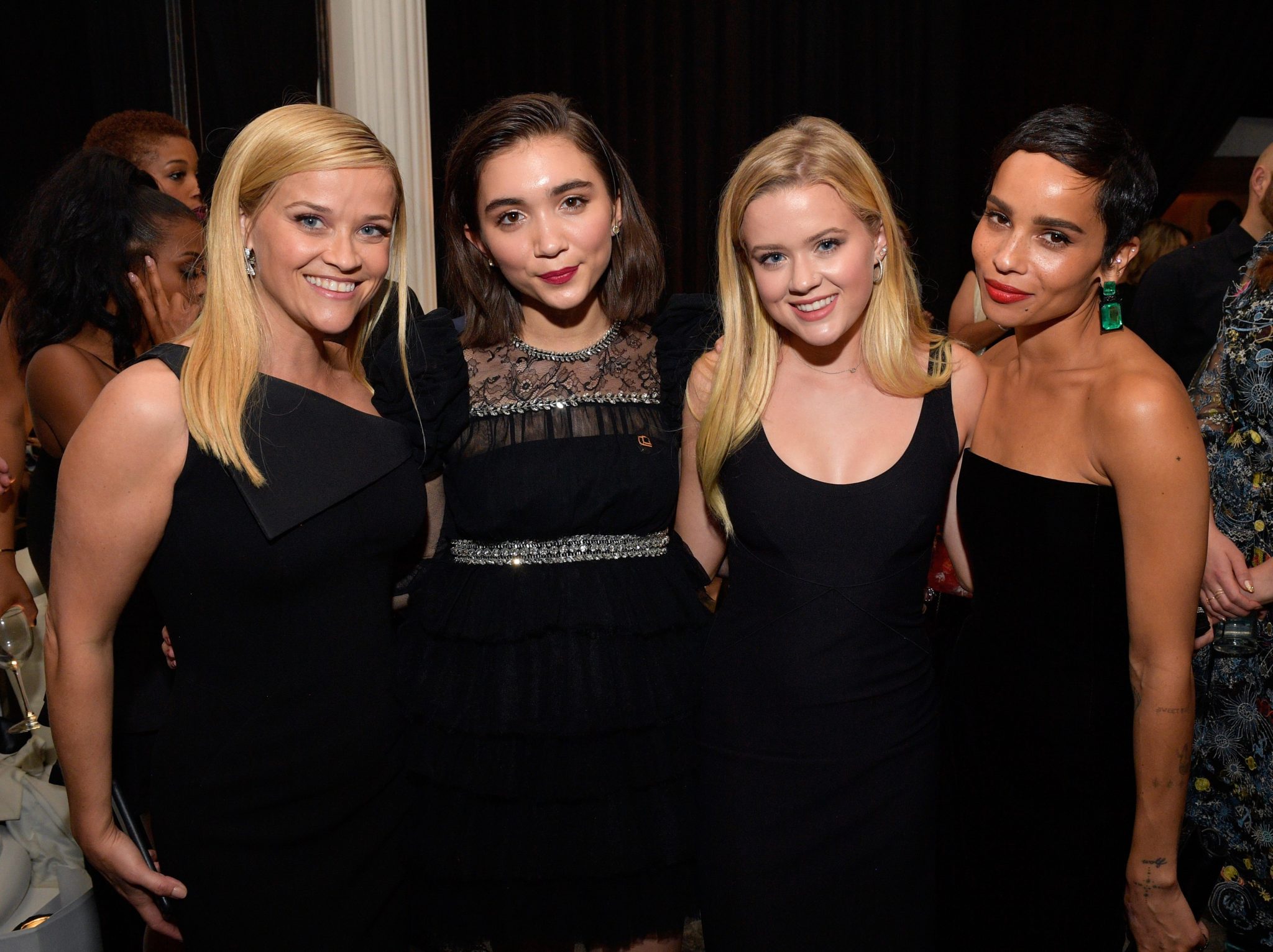 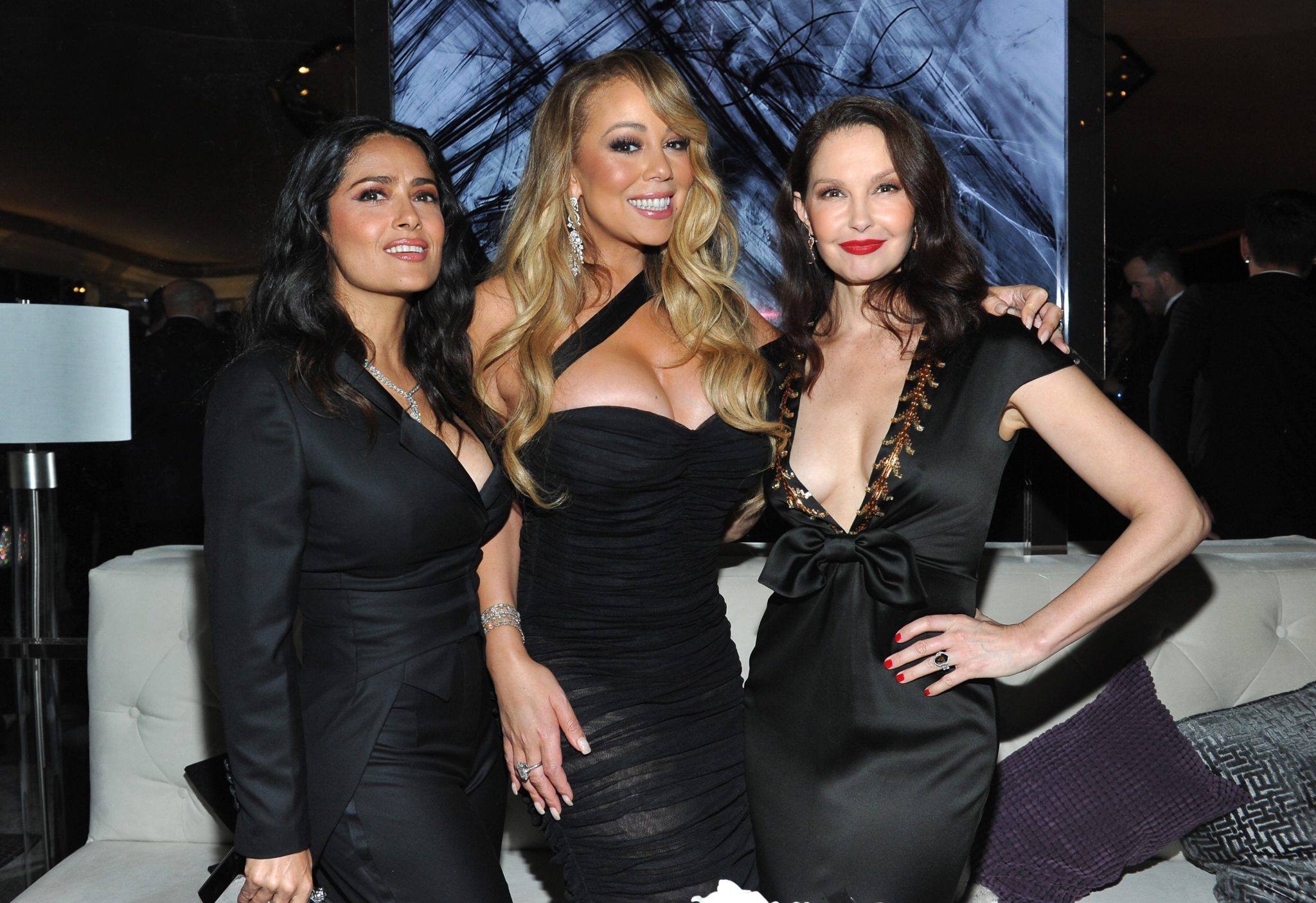 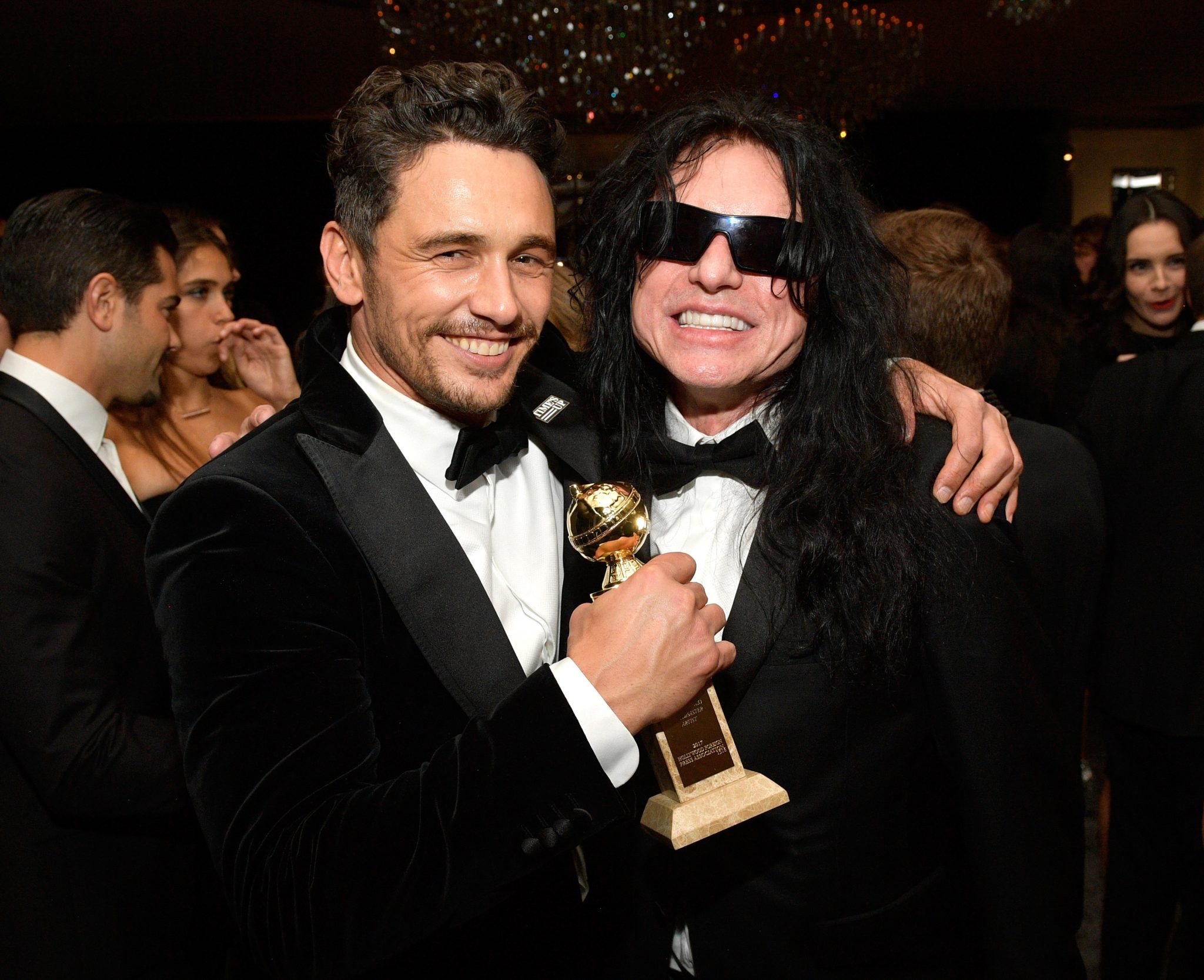 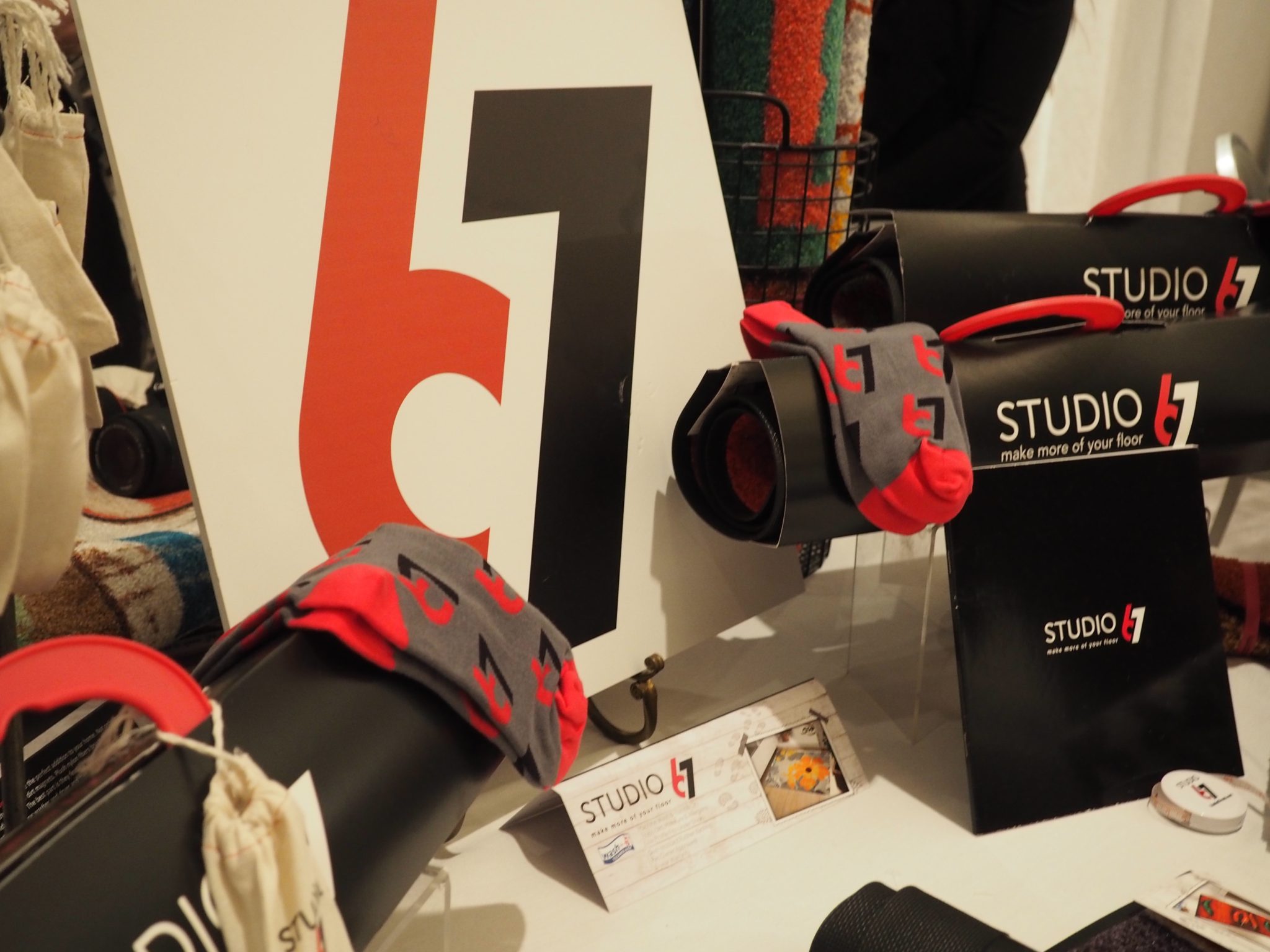 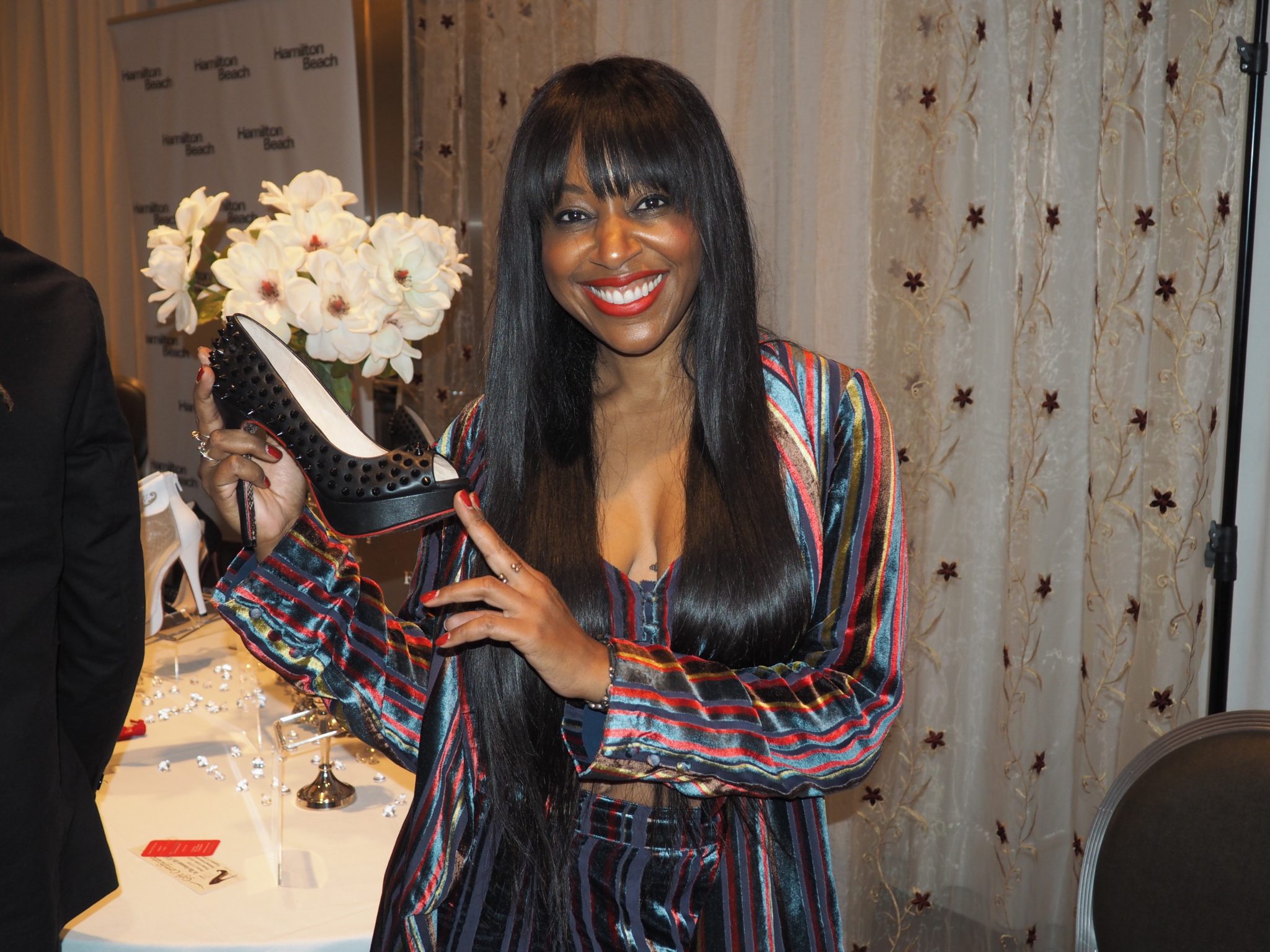 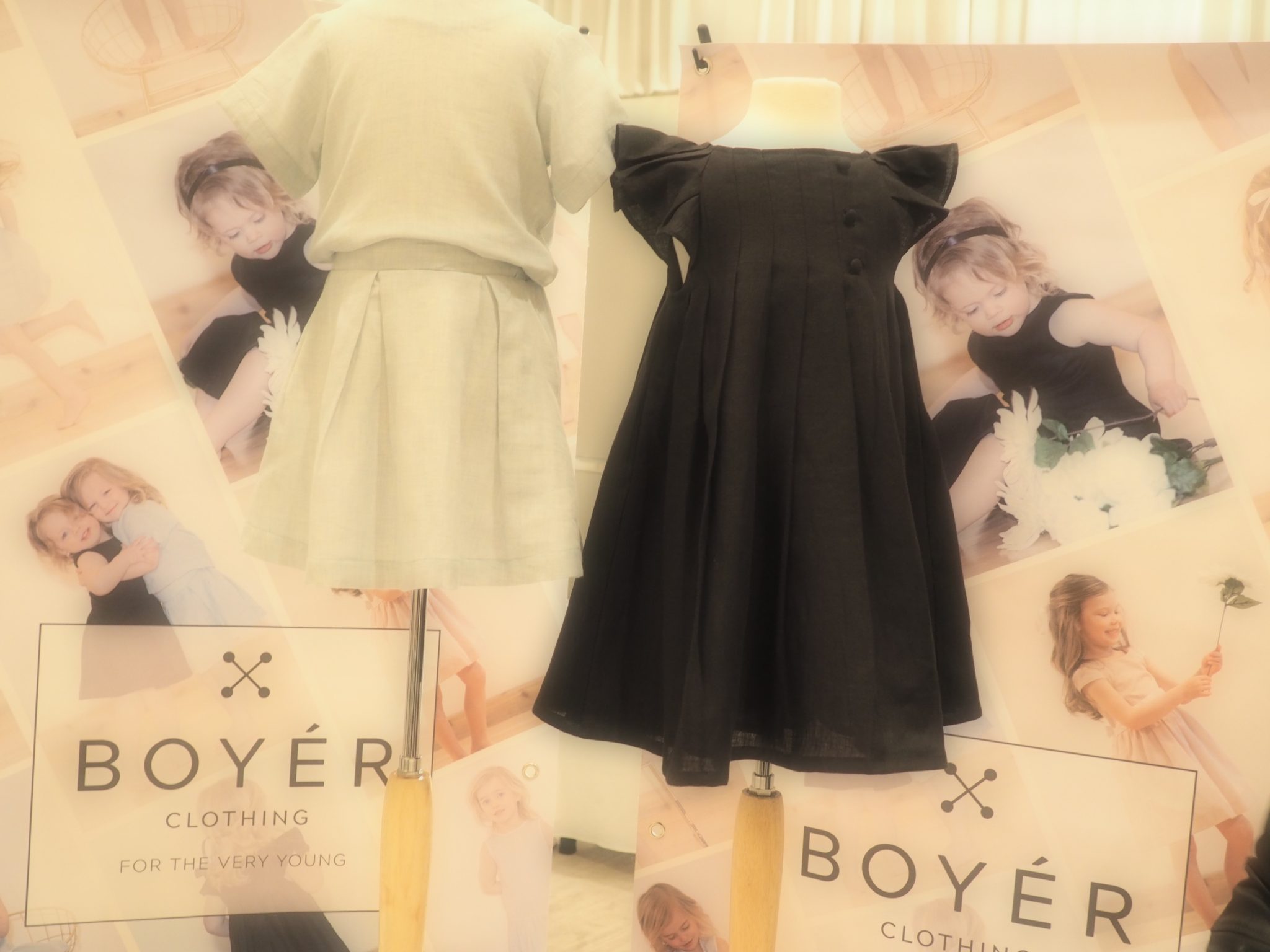