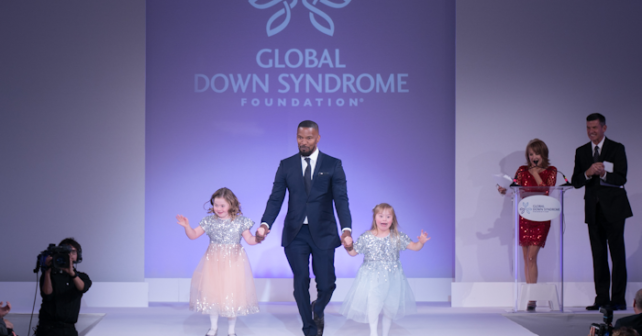 Nearly $3.6 Million was raised at the Global Down Syndrome Foundation’s 9th annual Be Beautiful Be Yourself Fashion Show in Denver on November 11 to fund groundbreaking critical research and medical care improving the lives of people with Down syndrome. Jamie Foxx and Eva Longoria were among celebrities who walked down the runway, and Eva received the 2017 Quincy Jones Exceptional Advocacy Award for her commitment to the cause. Other celebs in attendance included Marisa Tomei, Joe Manganiello, Matt Dillon, Quincy Jones, and more.

The single largest fundraiser for Down syndrome research in the country, the nonprofit celebrated a milestone year for medical research and advocacy around the genetic condition. The event included a sit-down dinner, silent and live auctions including a grand piano signed by entertainment legends Quincy Jones and Jamie Foxx and a fashion show featuring the supporting celebrities walking alongside models with Down syndrome who stole the show.

Proceeds from the event included a $1 million gift from The Salah Foundation, adding to the over $14 million already raised in the previous eight fashion shows held by Global Down Syndrome Foundation to fund critical research conducted by the Crnic Institute for Down Syndrome on the Anschutz Medical Campus and Sie Center for Down Syndrome at Children’s Hospital Colorado. 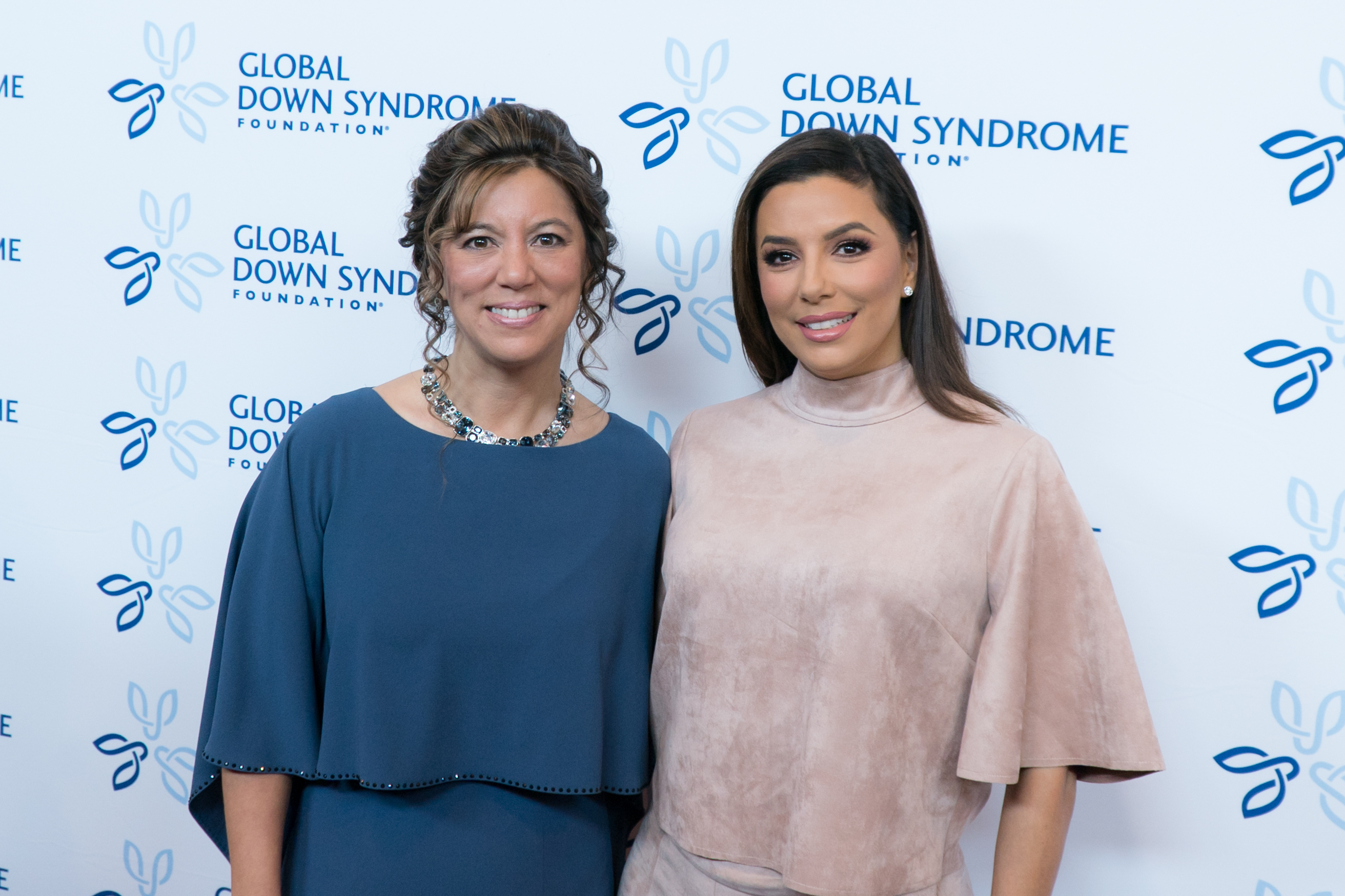 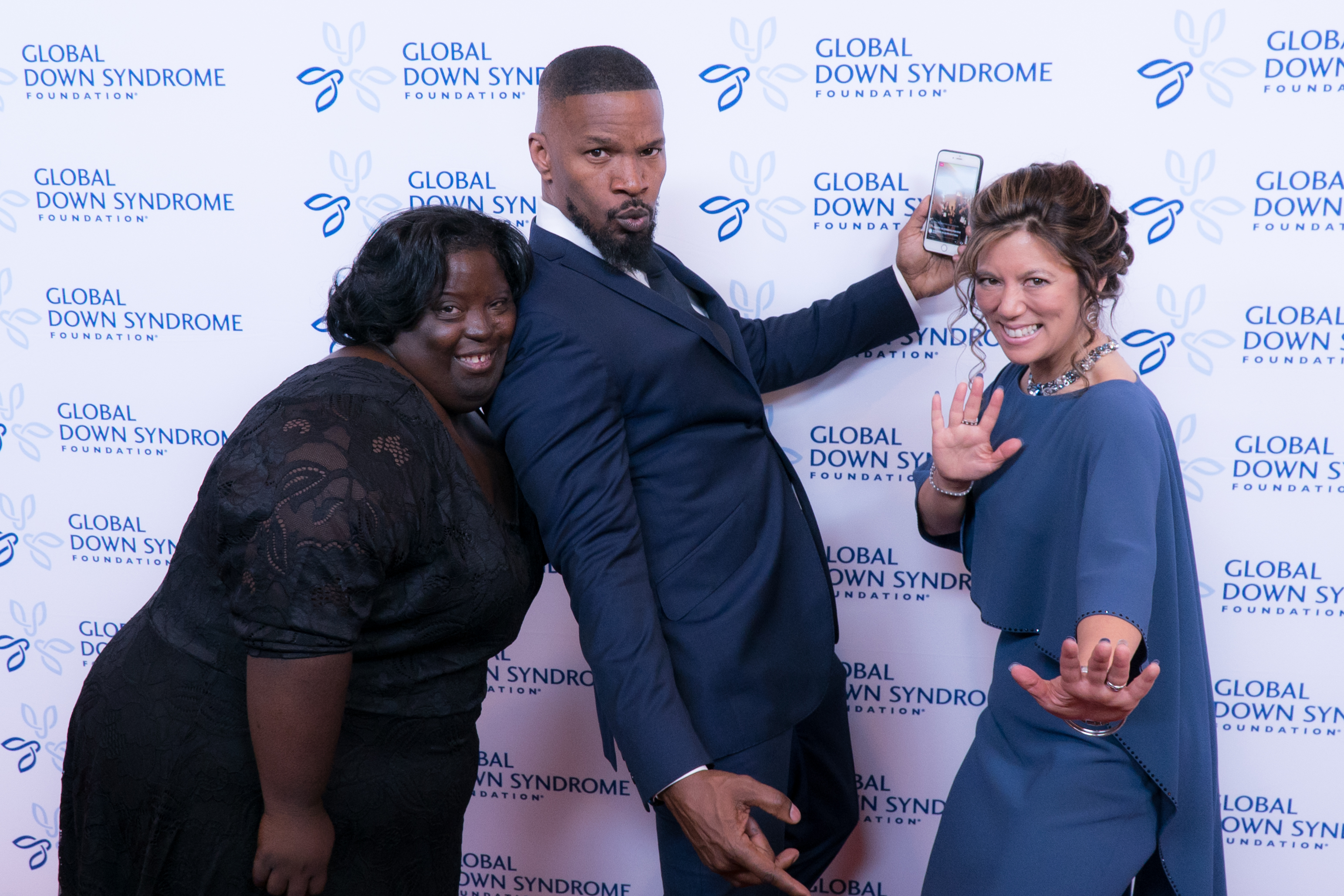 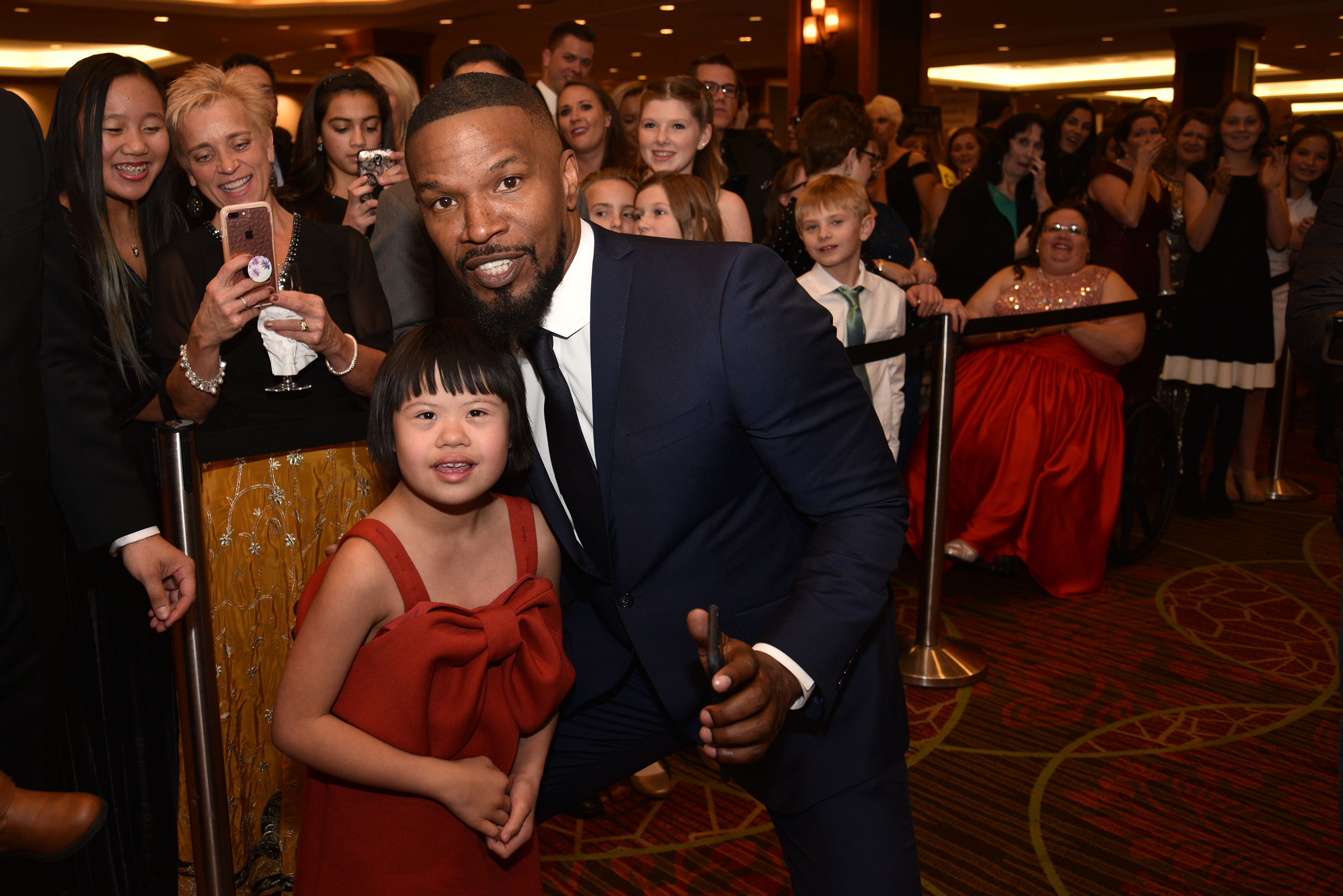 @arianadebose stars in Bibhu Mohapatra as it debut