NFL Celebrates LA Football in Style in with Newest Collection 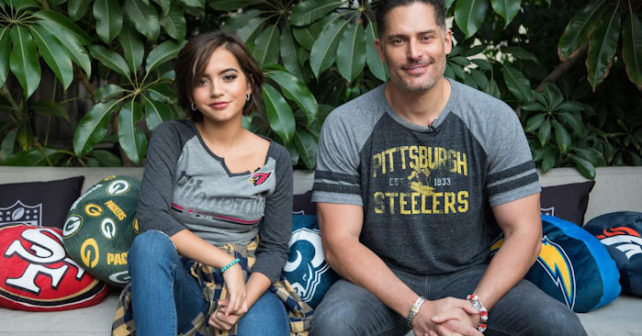 When the NFL and super fans Joe Manganiello and Isabela Moner came together in Los Angeles for the NFL’s Express Your Style event, it was to fete not one but two professional football teams moving into town, the Los Angeles Rams and Los Angeles Chargers. So it was only fitting that the shindig took place in a relaxed, casual setting—like the garden area of Levi’s Haus of Strauss on Selma Ave, just a stone’s throw away from Chateau Marmont on October 19. With some fancied-up takes on game-day snacks, bean bag toss games and a great playlist, it felt very much like an upscale, well-thought-out backyard bash. But the biggest highlight of the event was a showcase of the newest collection from the NFL Shop.

The idea was to reinforce the connection between clothing and football by creating trendy, high-quality garments that people can wear beyond the stadium and long after the games are over. “What we’re trying to do is highlight the lifestyle connection that we have,” said Agaja Reddy, director in consumer products for the NFL. “Even though [Joe] was such a big fan, he was surprised to see a tri-blend, nice-quality shirt that’s fashionable and versatile and can be used for hanging out with his wife, or hanging out with his friends…all of those various scenarios that you want to look good for.” And because, Agaja said, close-to 95 percent of fans don’t actually make it to the games, wearing an NFL-inspired flannel shirt or a denim jacket could be the way they connect with their teams.

Which was why Levi’s was a great fit, as a few brands scream “American” like it does. Inside the showroom, guests jumped at the chance to customize denim jackets from the cool, classic label with a collection of emoji clip art—kiss marks, unicorns, rainbows, you name it. Others lined up in front of a screen printing machine, waiting to transfer NFL-inspired designs on Junk Food’s t-shirts. It didn’t matter if they chose the Rams or the Chargers, the event was very much an all-are-welcome affair. Joe, for example, donned a Steelers shirt (and later threw on a black-and-yellow plaid shirt on top.) Isabela, who admitted to being dragged to football games by her family as a kid, sported a top that cheered the Cardinals.

“I think it’s great,” she said, her face young, dewy and excited. “We’ve got two teams, that’s cray. I’m excited to see what happens. I’ve got football season and basketball season, so I’ve got so much to catch up on.” 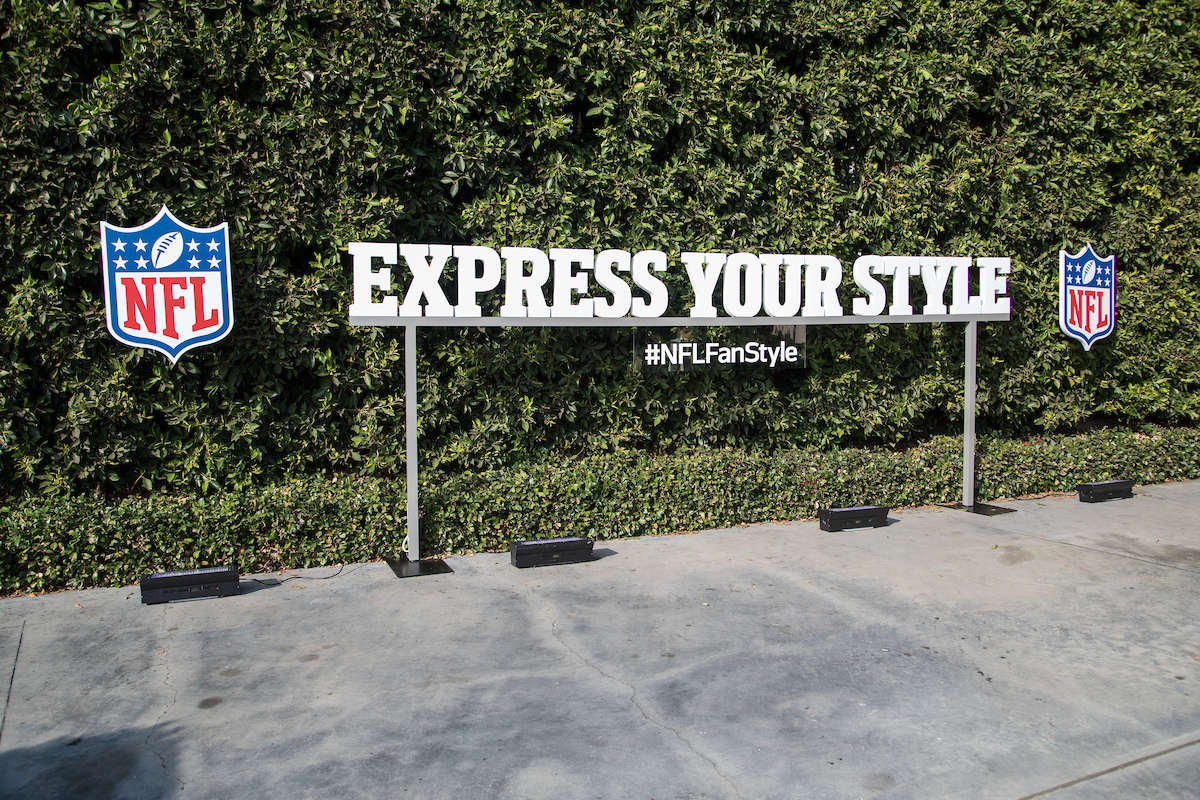 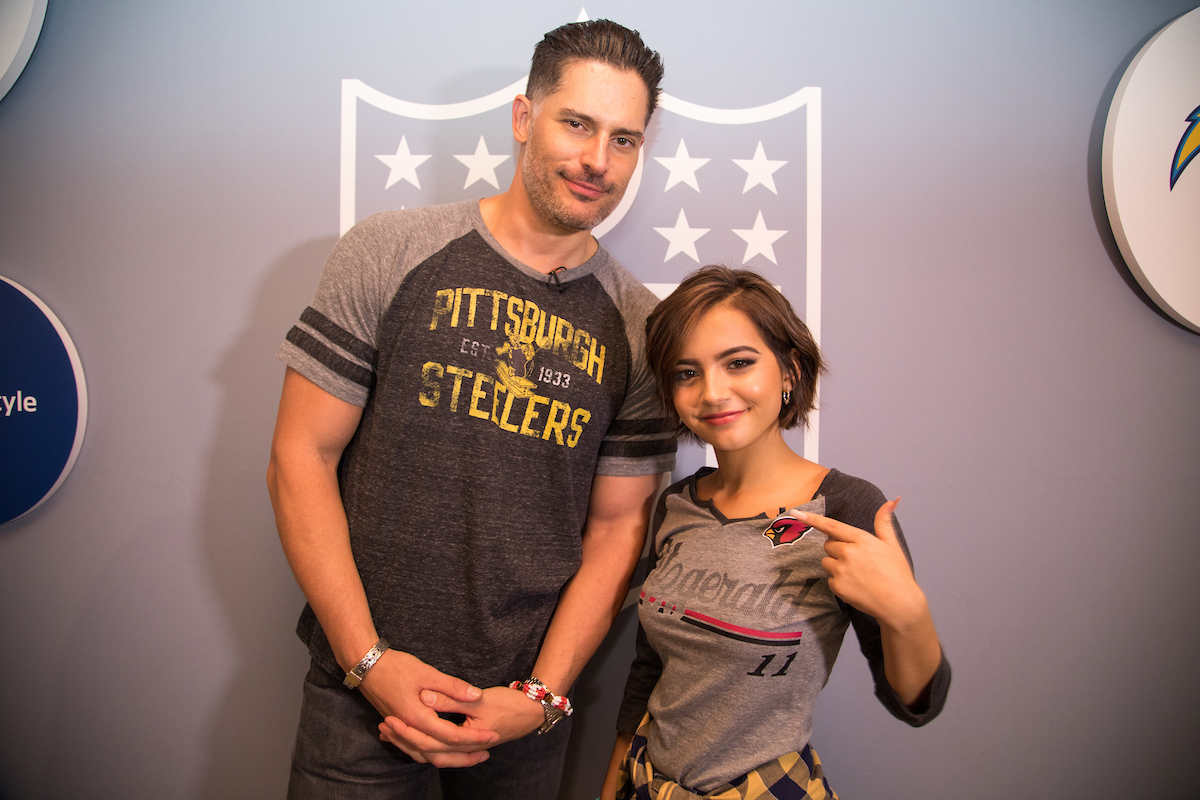 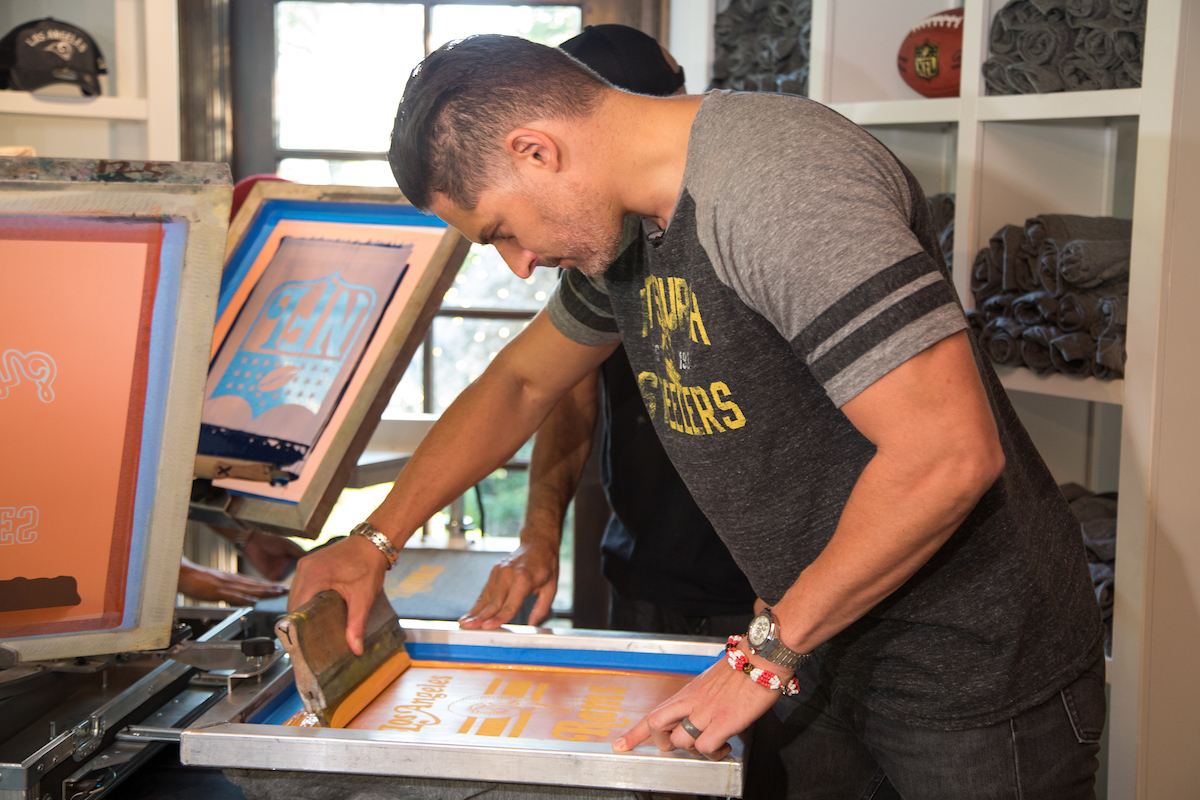 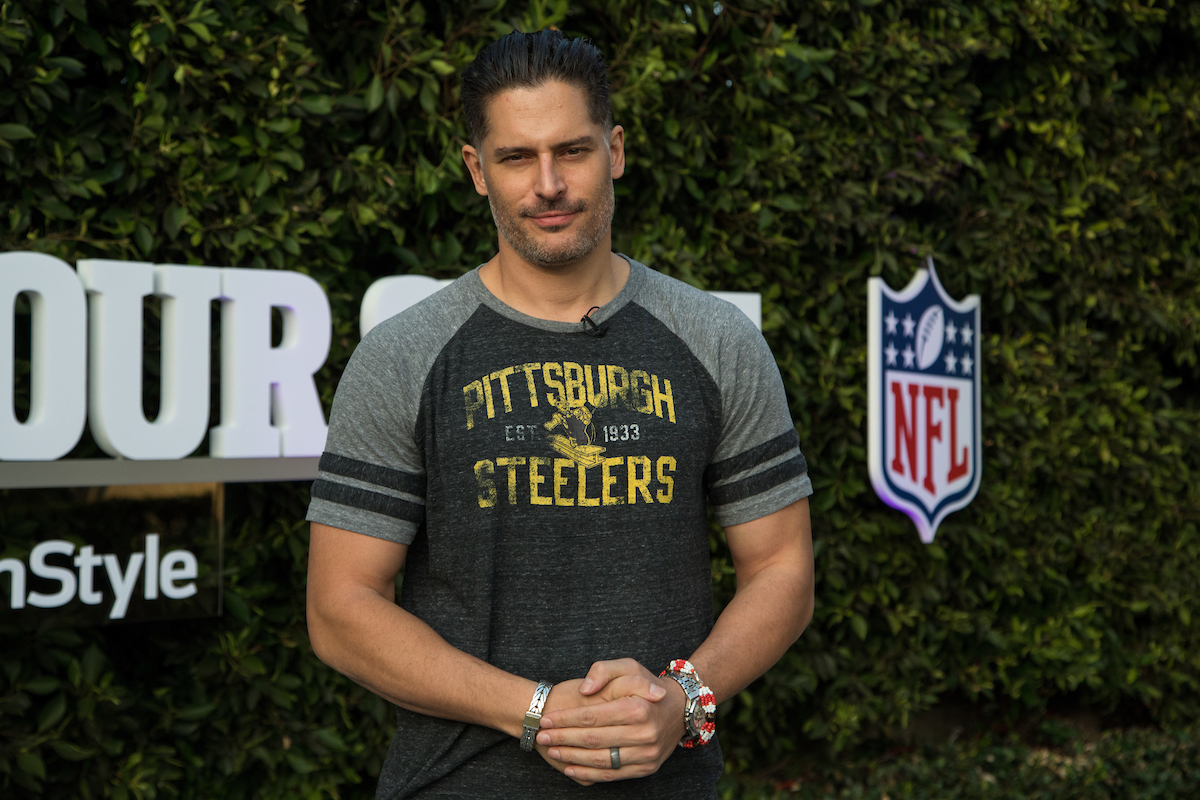 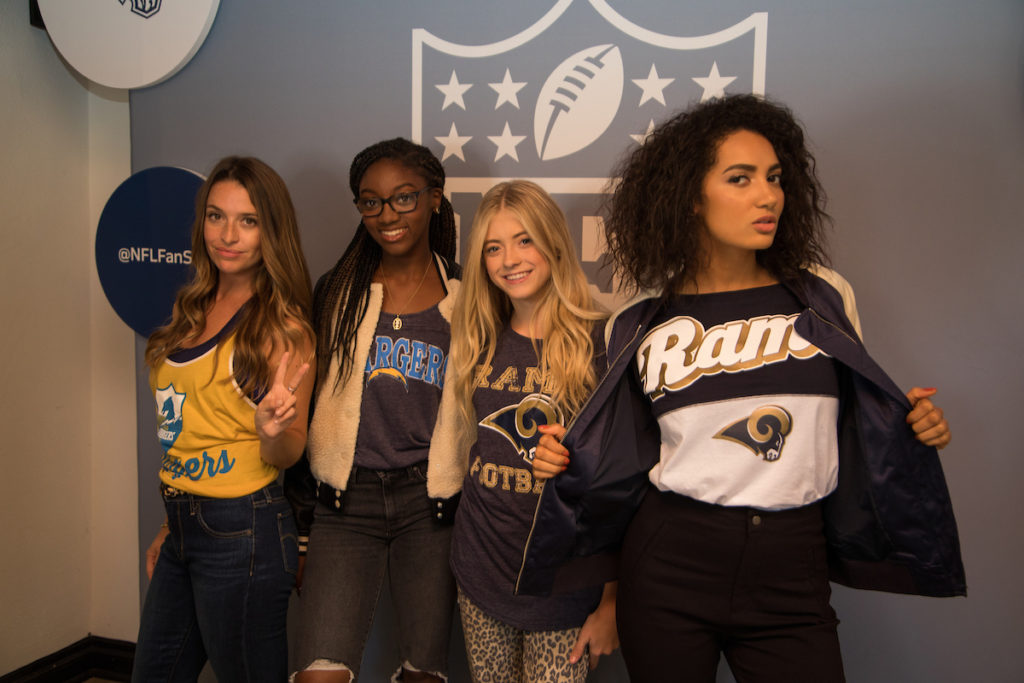 @gal_gadot and others attend ELLE's 27th Annual Wo