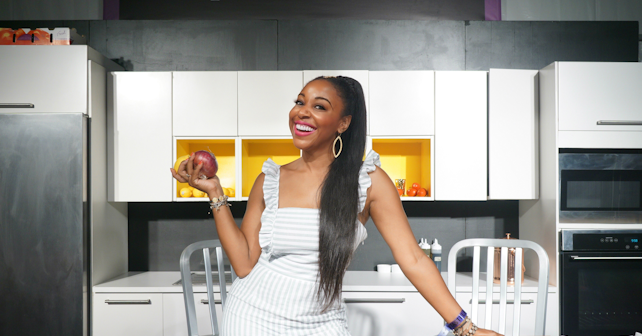 The food festival kicked off with Opening Night, The Taste’s most intimate soiree featuring a focused collection of tastings and distinctive cocktail and wine offerings, with bites from the likes of Bourbon Steak, Scratch Bar & Kitchen, and Side Chick. The following afternoon, Times Food Editor Amy Scattergood hosted Field Fork, a celebration of California’s incredible bounty and the brilliant flavors of seasonal cooking. Focusing on Southern California’s agricultural roots, Scattergood also led a discussion about the importance of farms and eating local, while co-host Sang Yoon and Miles Thompson shared their farmers market savvy with cooking demos highlighting their favorite bright and flavorful ingredients

The following day, the Block Party kicked off with Times Test Kitchen Director Noelle Carter hosting a conversation about what it means to brunch at some of the most innovative restaurants the city has to offer. Those looking for a savory bite were able to enjoy a biscuit baking demonstration by David LeFevre and Jason Fullilove (Barbara Jean’s). The event closed out with Flavors of LA, an event showcasing an eclectic collection of the city’s best and most talked about culinary stars. During the event, Gold interviewed Danny Trejo and discussed the depth and diversity of flavors that make LA one of the most exciting cities to dine in.

L.A. Regional Food Bank, Midnight Mission and Cal Poly Pomona’s Collins College of Hospitality Management were the event’s charity partners. In an effort to mitigate food waste and support the alleviation of hunger, leftover prepared food from the weekend was donated to Midnight Mission; and Zero Waste Co. was on hand throughout the festival diverting waste to compost. 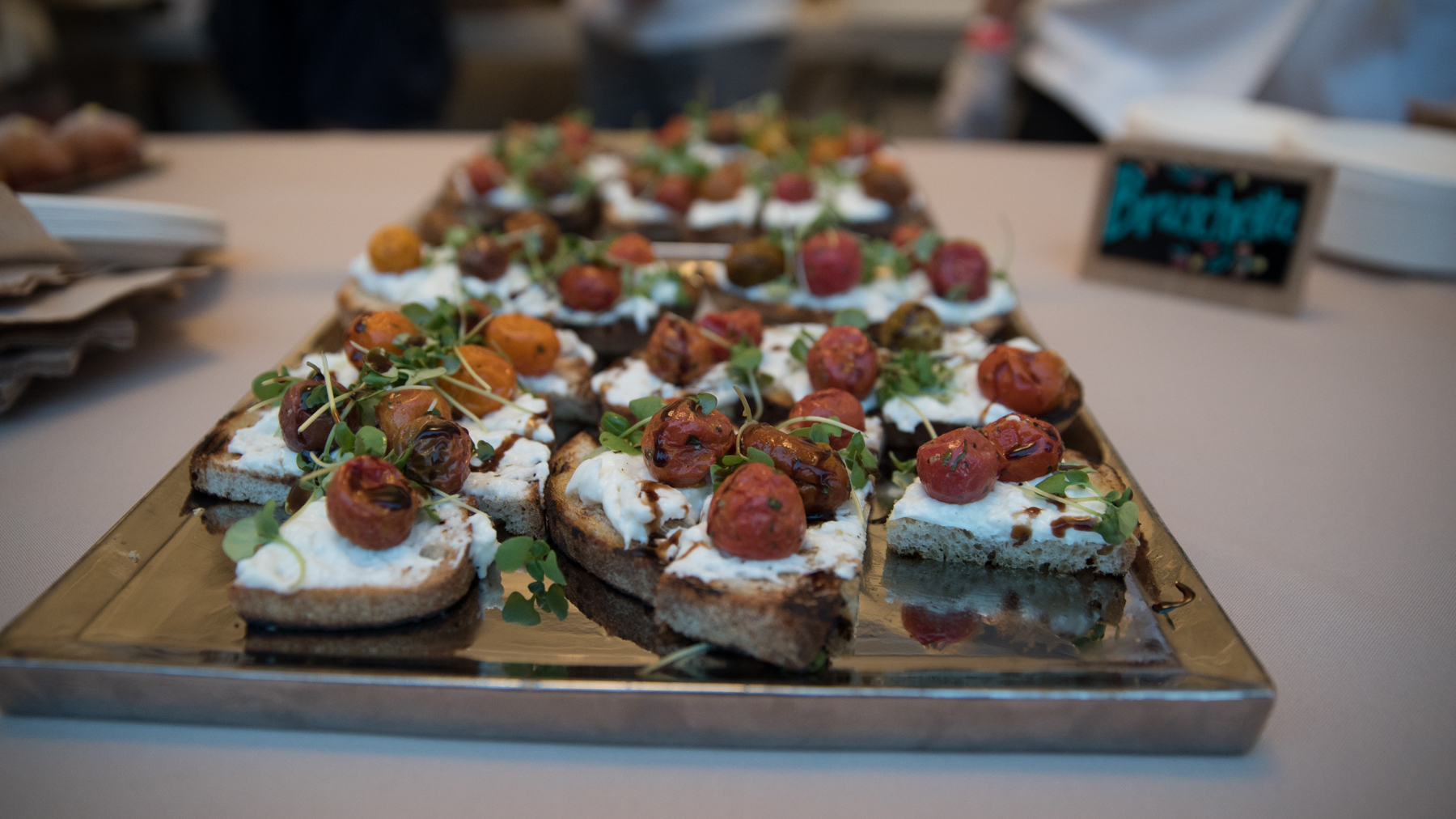 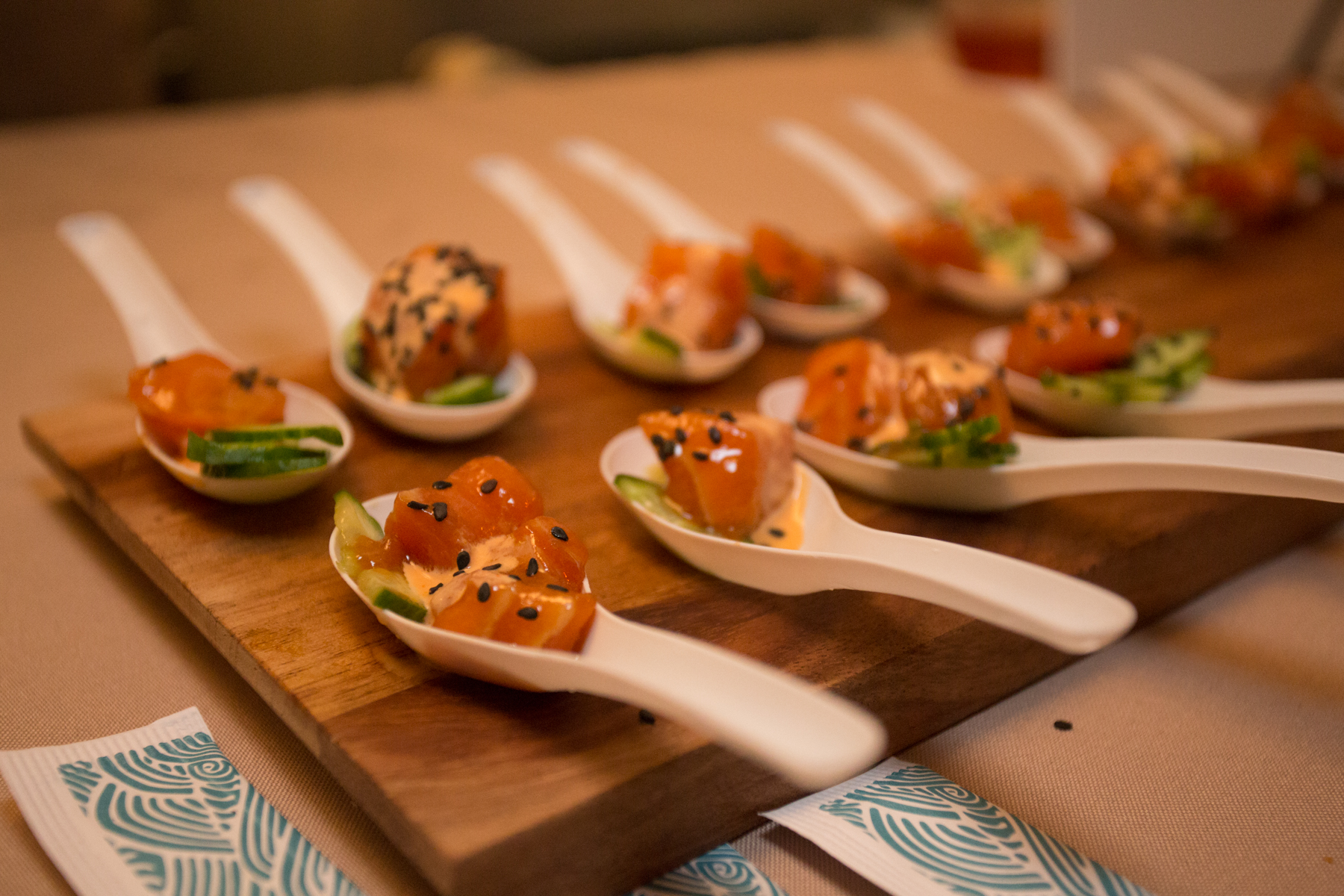 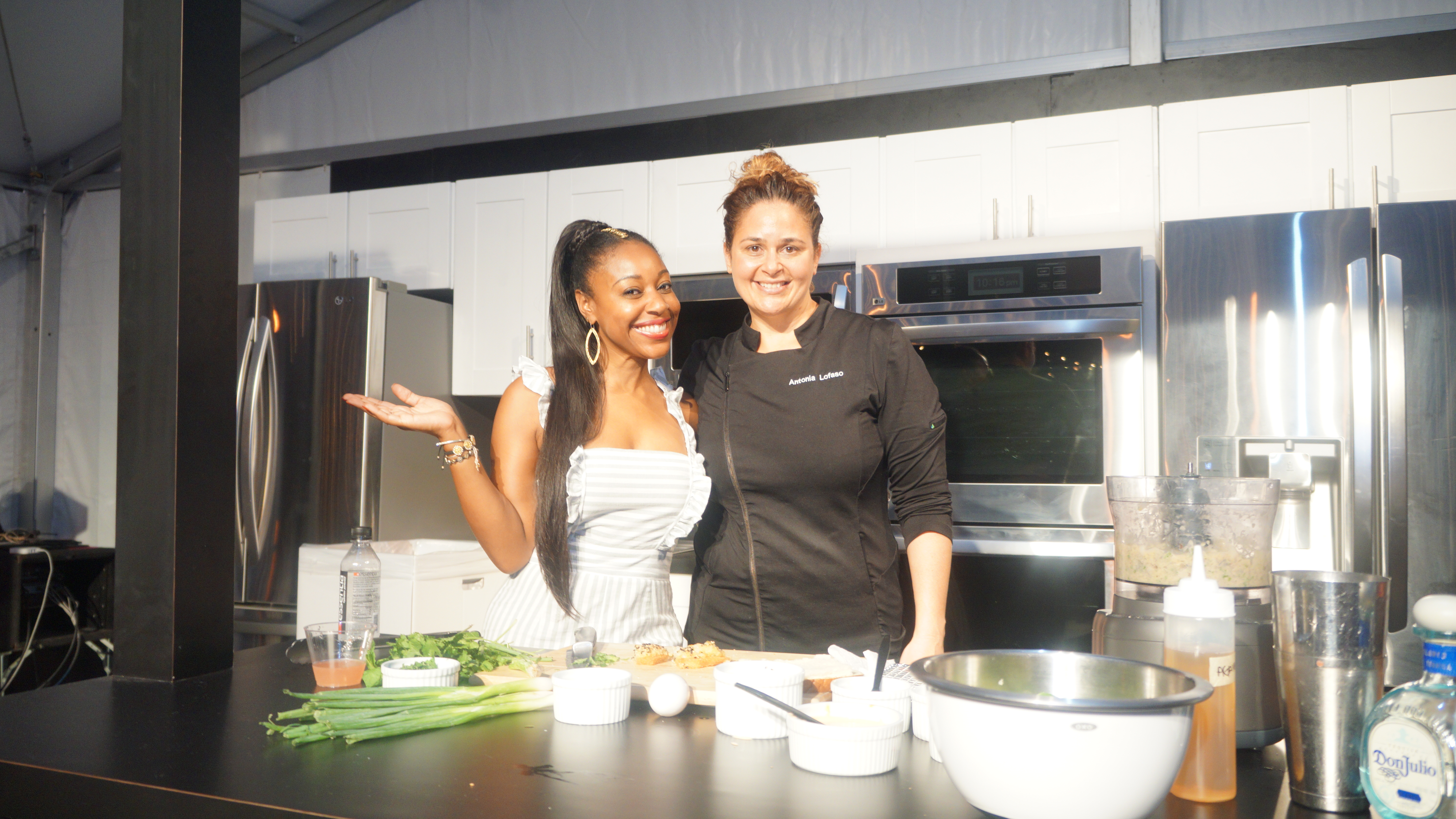 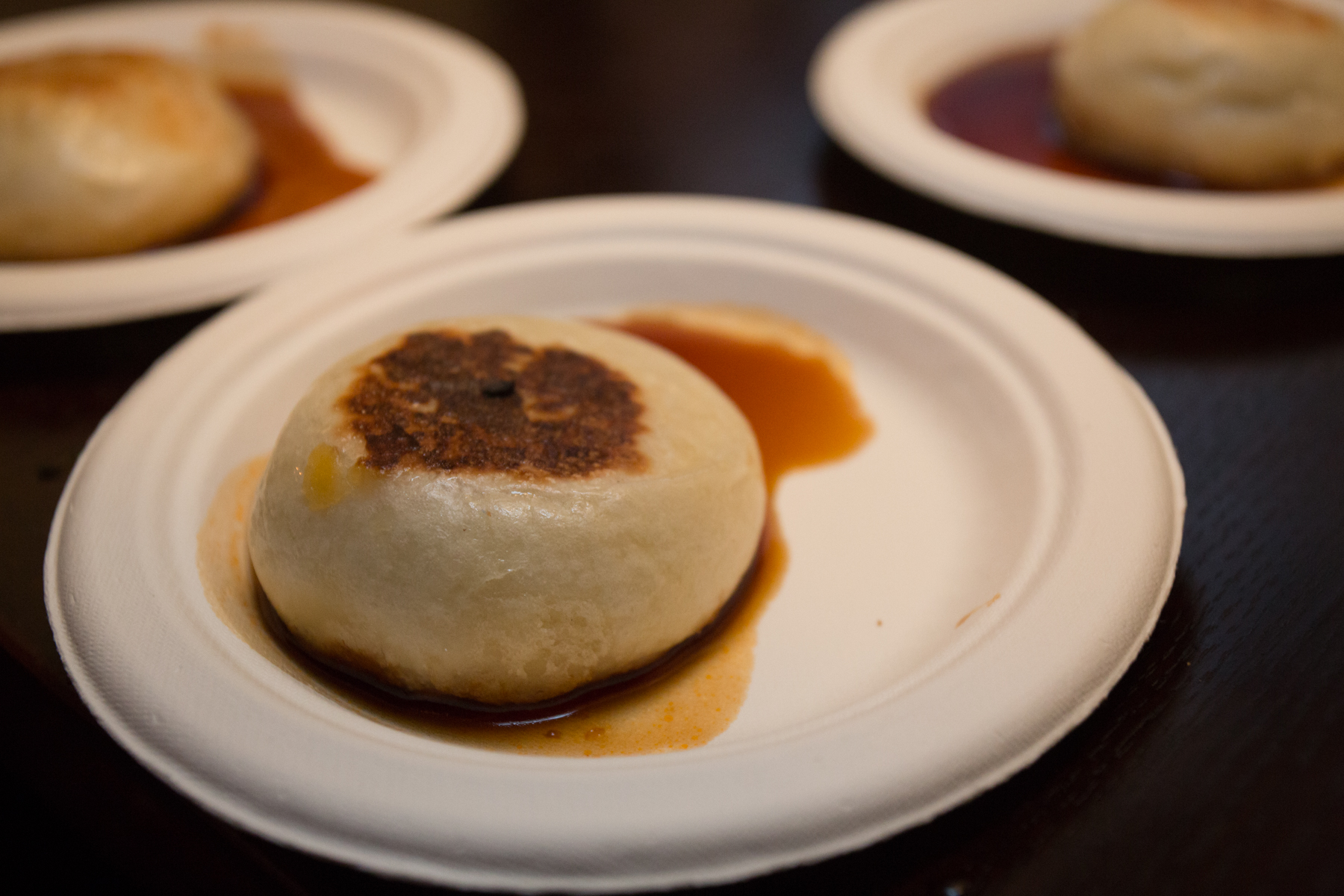 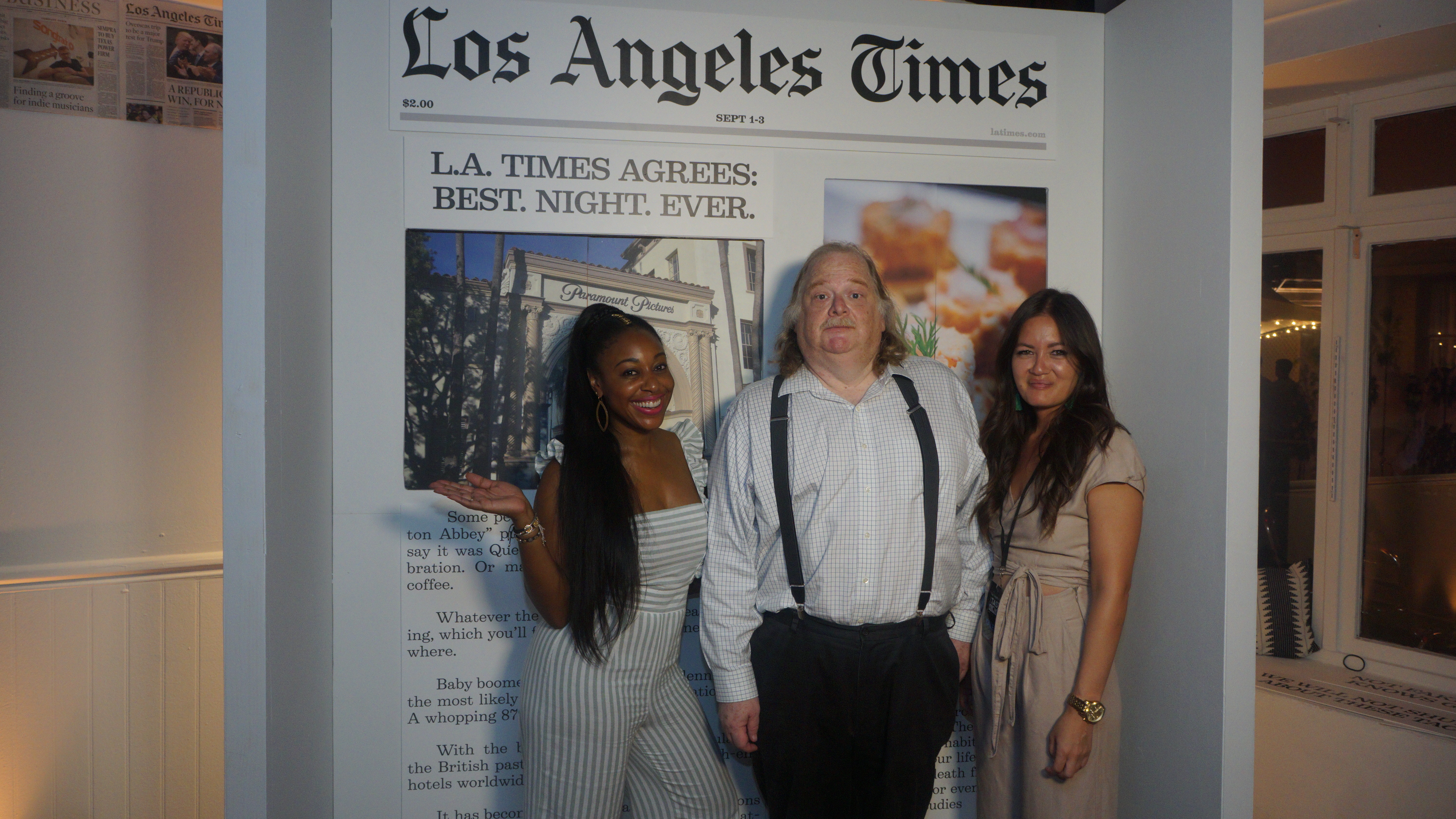