Kevin Liles’ iconic hip hop label 300 Entertainment, home to such multi-platinum acts as Migos and Fetty Wap, has found its newest artist through social media! Verizon, 300 Entertainment CEO Kevin Liles and producer London On Da Track joined forced to host the #freestyle50 cypher, a national talent competition in search of the next voice of hip-hop at Playhouse Hollywood in Los Angeles.

During the competition, eight national finalists from across the nation competed in a series of head-to-head battles until one rapper remained. Chicago rapper Y.K Supe, defeated nation’s top emcees at the freestyle battle tournament where he was crowned the winner of Verizon’s #freestyle50 challenge. Y.K Supe will receive a record deal with 300, where his debut single will be produced by London On Da Track (Drake, 50 Cent), as well as $10,000 and an opening slot on the label’s upcoming Artist Development Tour.

Now in its second year, the #freestyle50 challenge was inspired by Verizon’s 8GB for $50 prepaid offer available exclusively at Walmart. It’s a partnership between Liles and Verizon that celebrates the art of freestyle rap and discovers one artist with the potential to be the next voice of hip-hop. It launched in July, as a hashtag challenge and grew to become a viral phenomenon receiving over 9,000 submissions from aspiring emcees from across the country. The event ended with a surprise performance by rap icon Redman and Tee Grizzley. 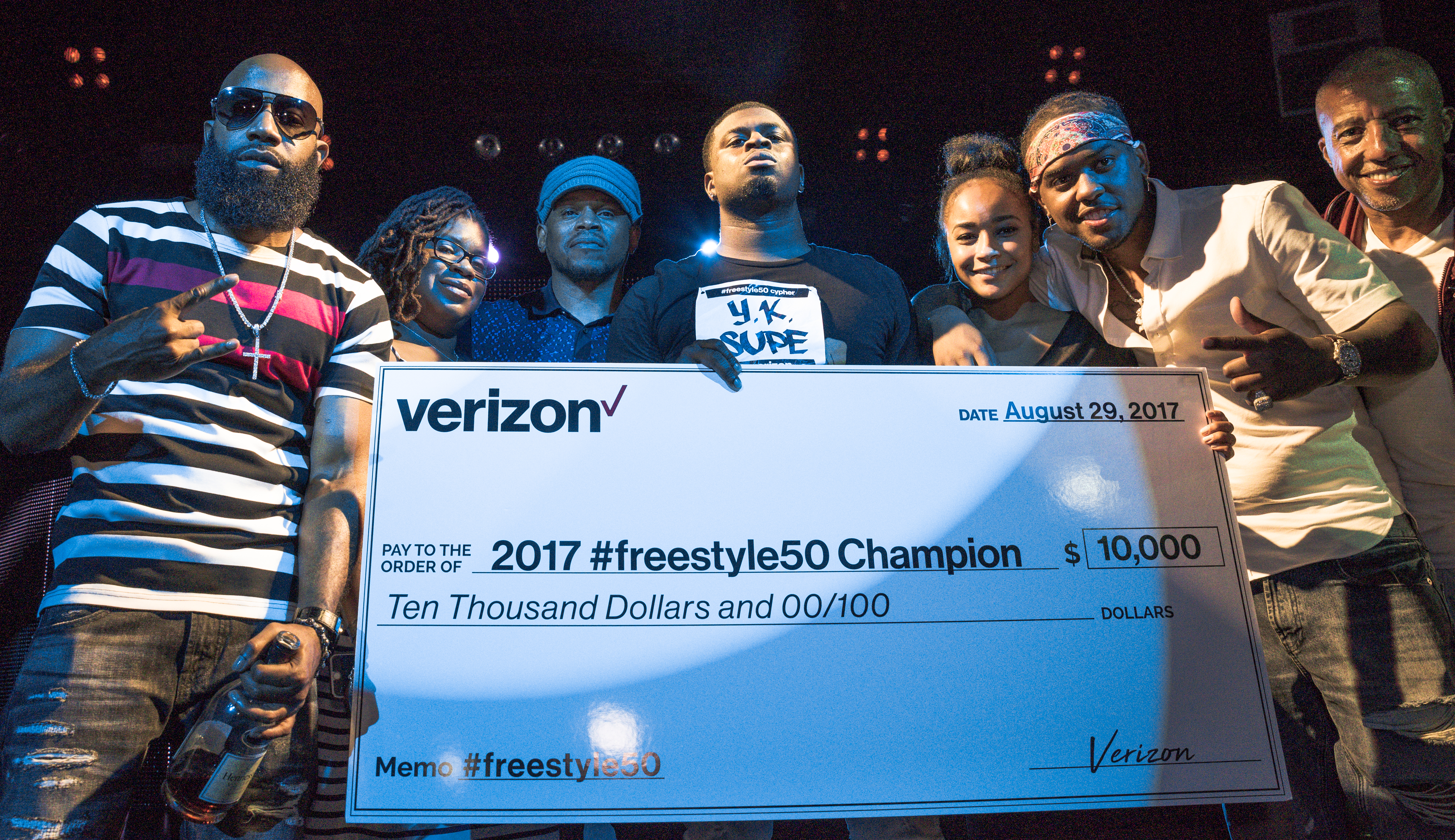 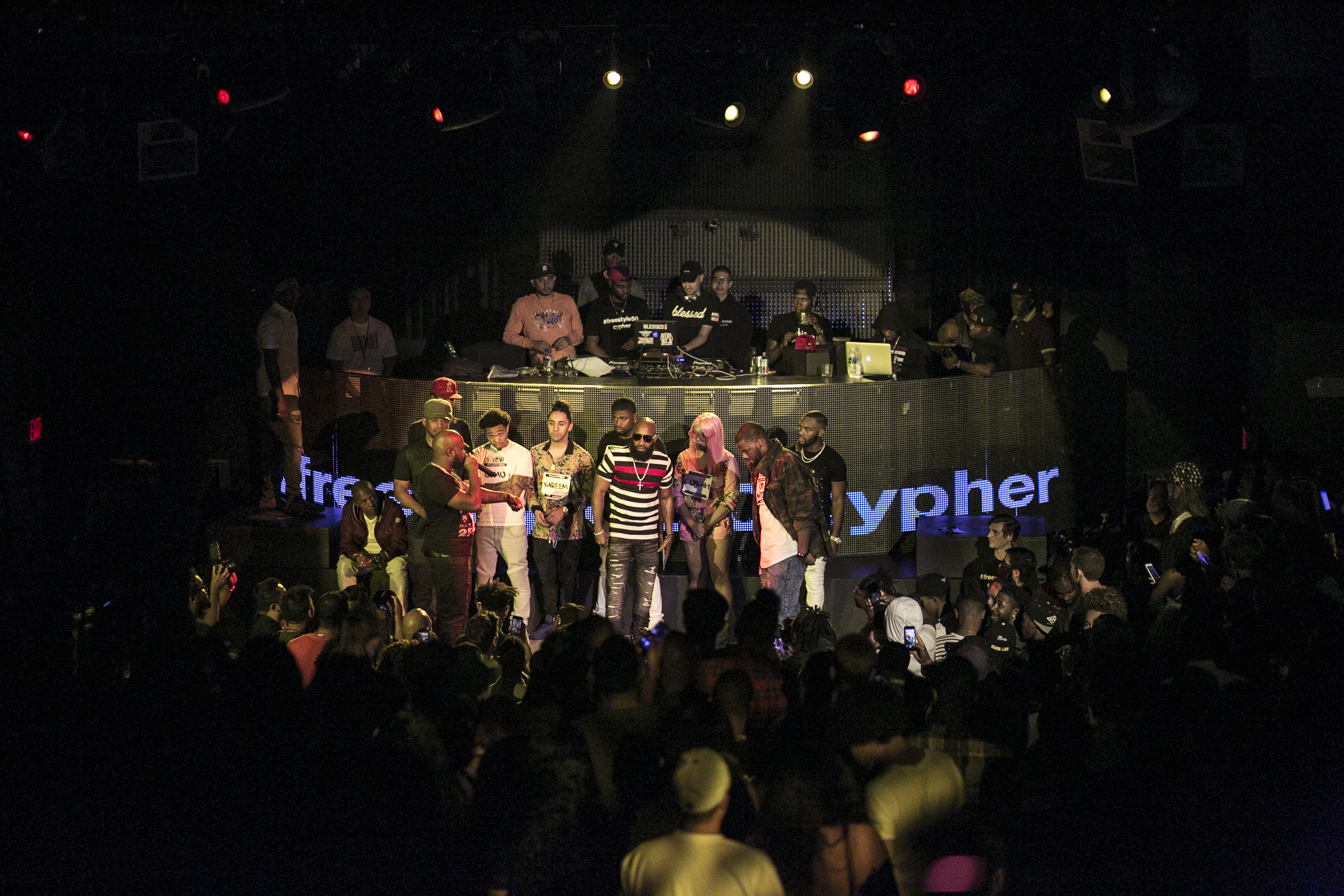 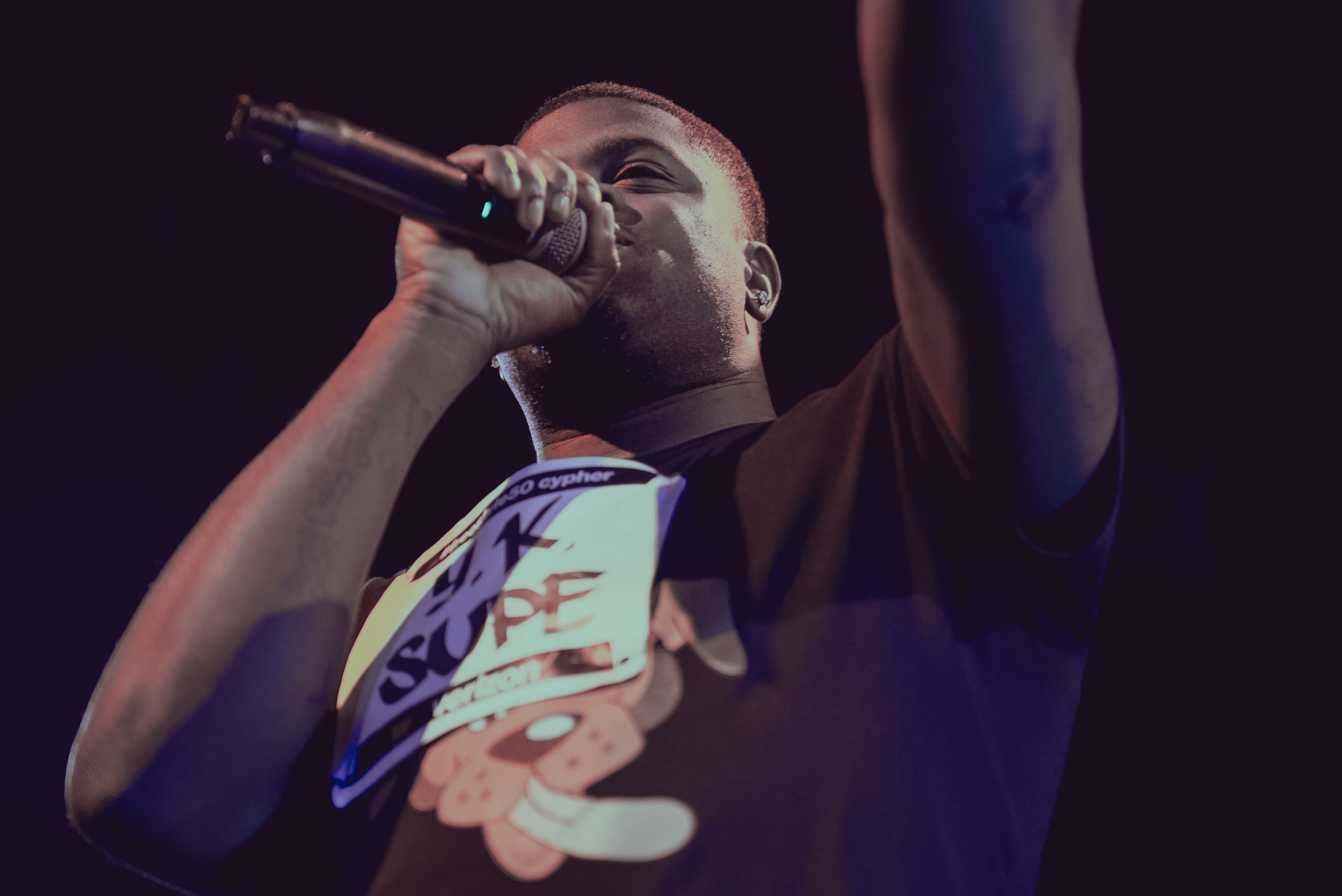 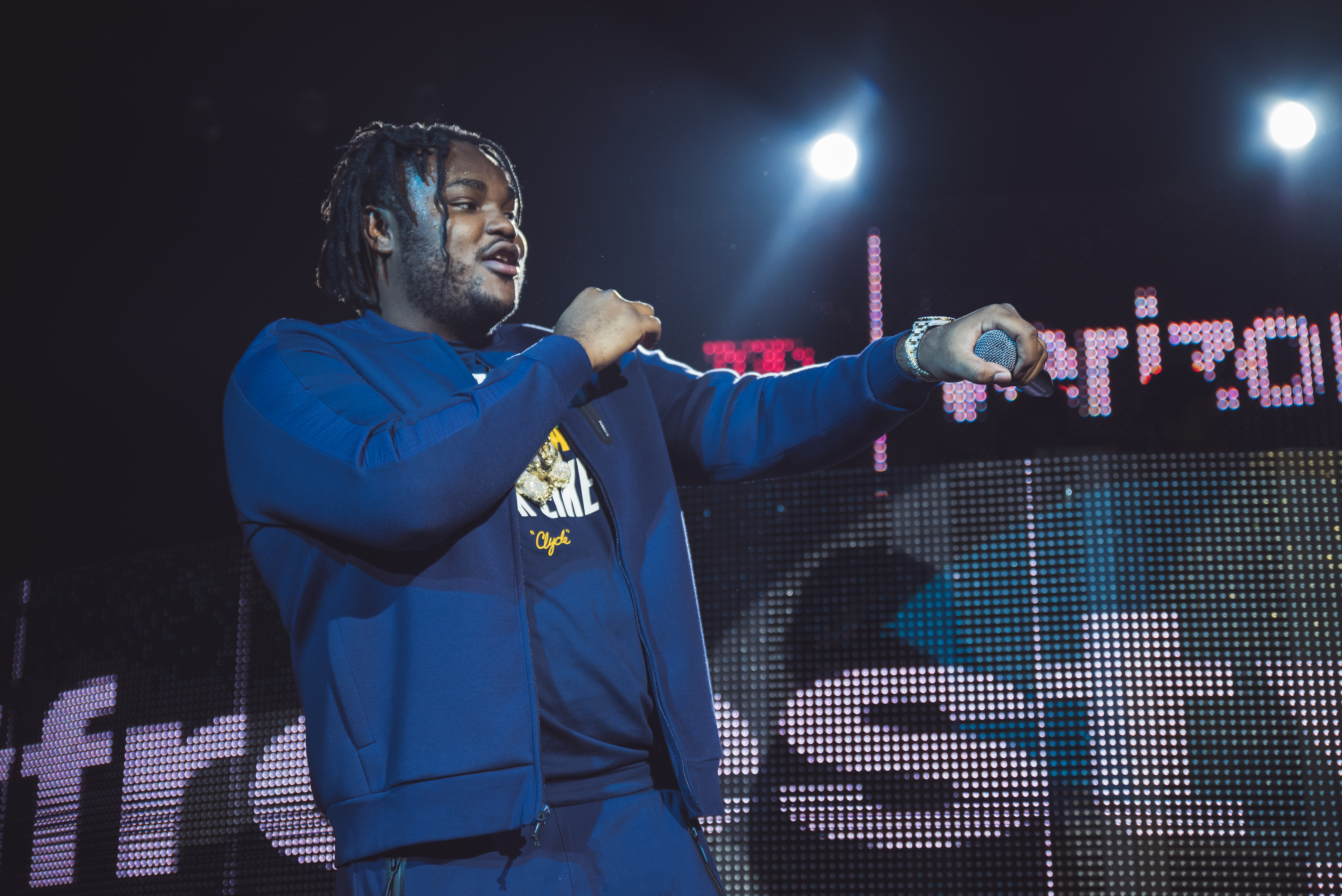