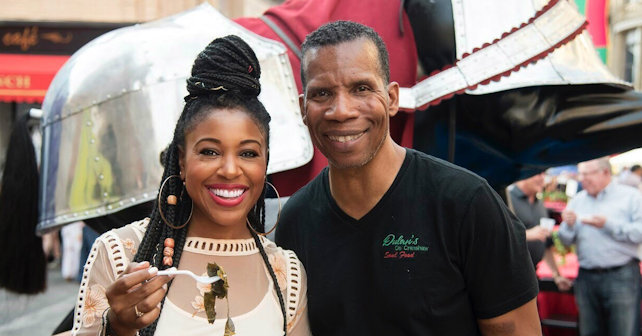 During the event program, the Spirit of Concern Humanitarians awards were presented to Eden Alpert, Kelly Stone, and Bruce Singer. Alpert is a community activist who has worked with several prominent non-profit organizations, while Stone and Singer have been committed to Planet Hope. Their programs provide summer camps, food, warmth resources, medical, and dental care to terminally ill and homeless children. All three honorees were recognized for their local philanthropic efforts and longstanding support of Concern Foundation.

One out of two men and one in three women will be diagnosed with cancer in their lifetime. Concern Foundation’s mission is to conquer cancer by providing essential funds to support the early stages of discovery. Since its inception in 1968, Concern has raised and awarded $59 million to cancer scientists around the world. Its also pioneered the advancement of cancer Immunology, the study of the relationship between the immune system and cancer. Scientific studies in Immunology is now widely acknowledged to hold the most potential for discovering treatments for cancer. 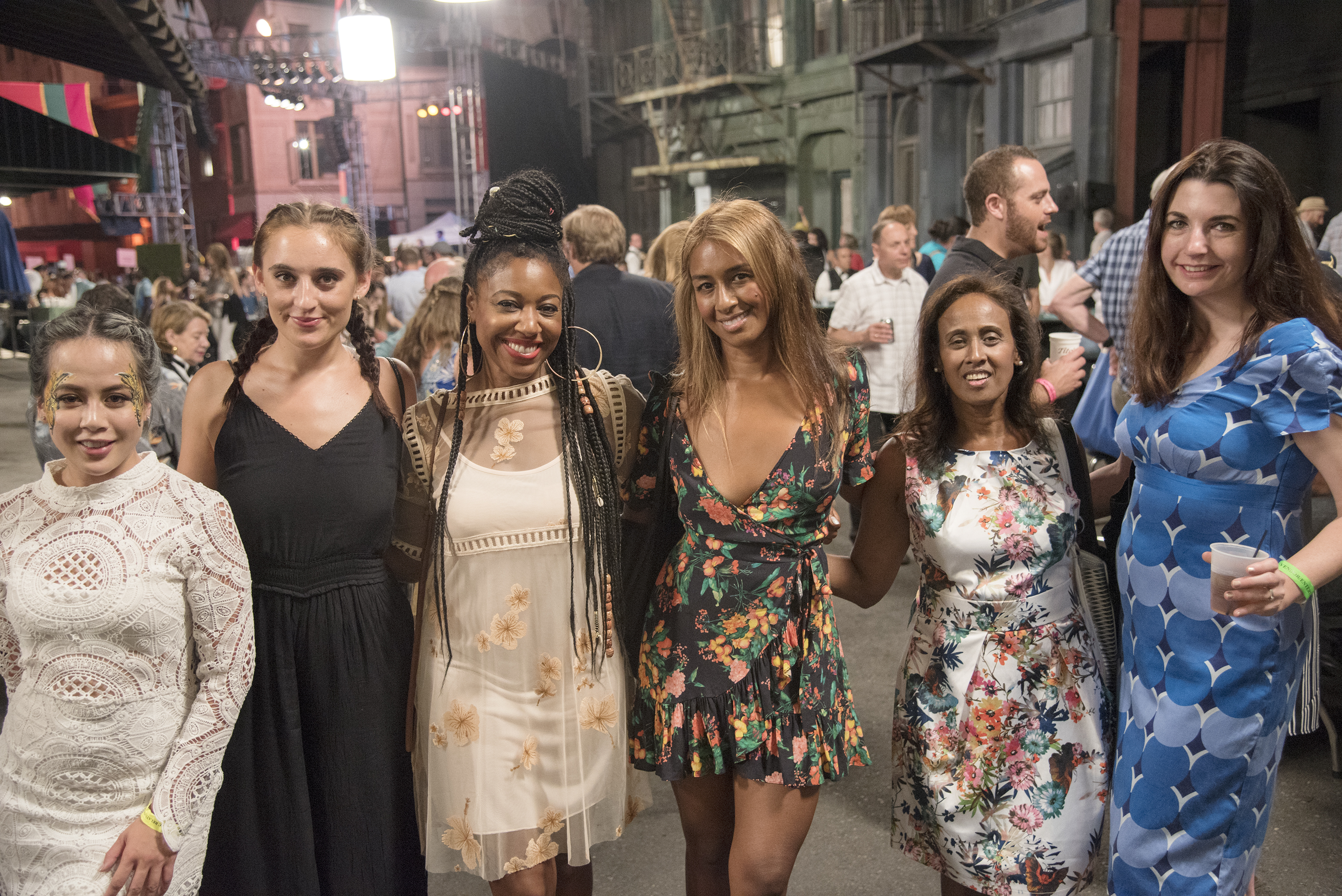 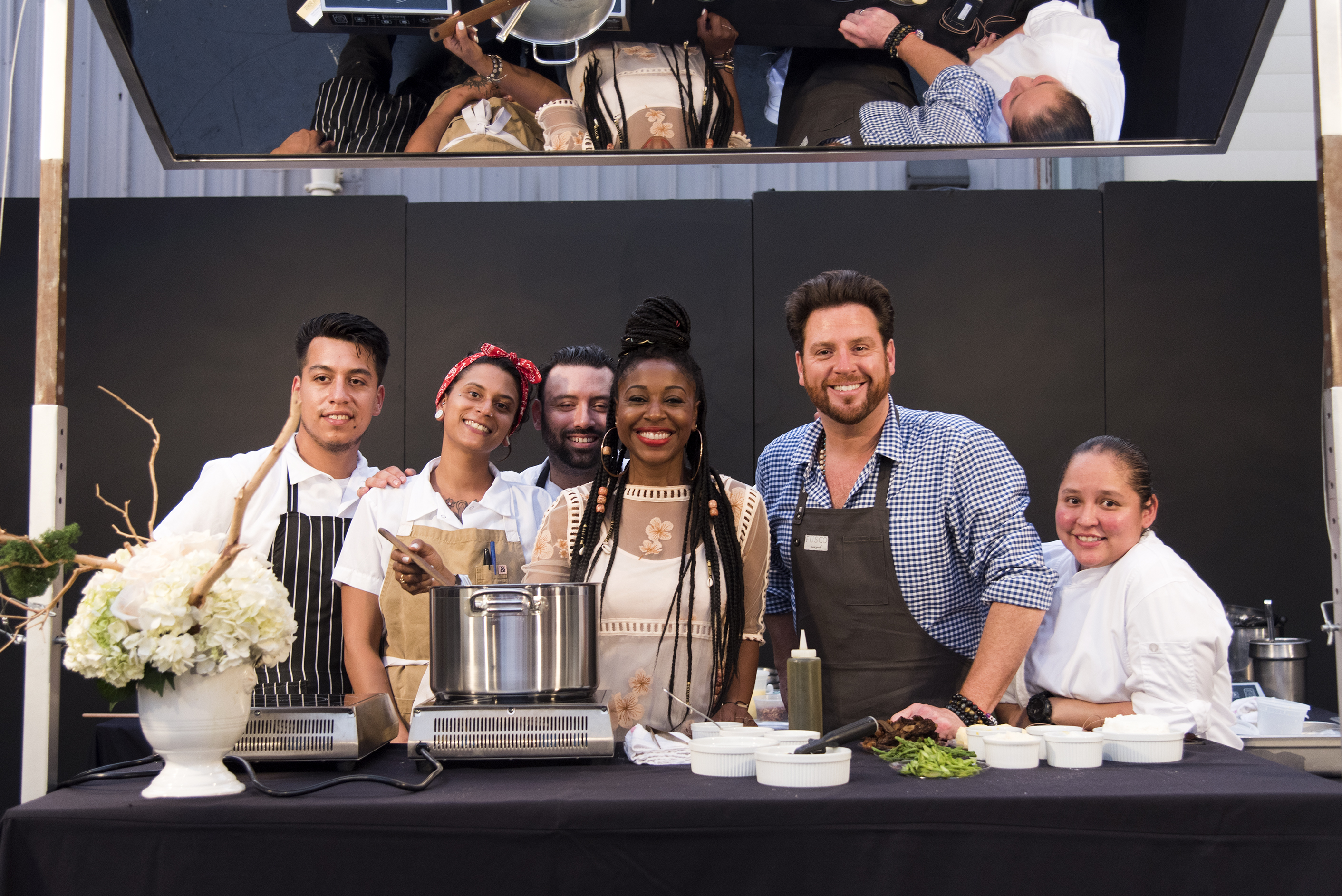 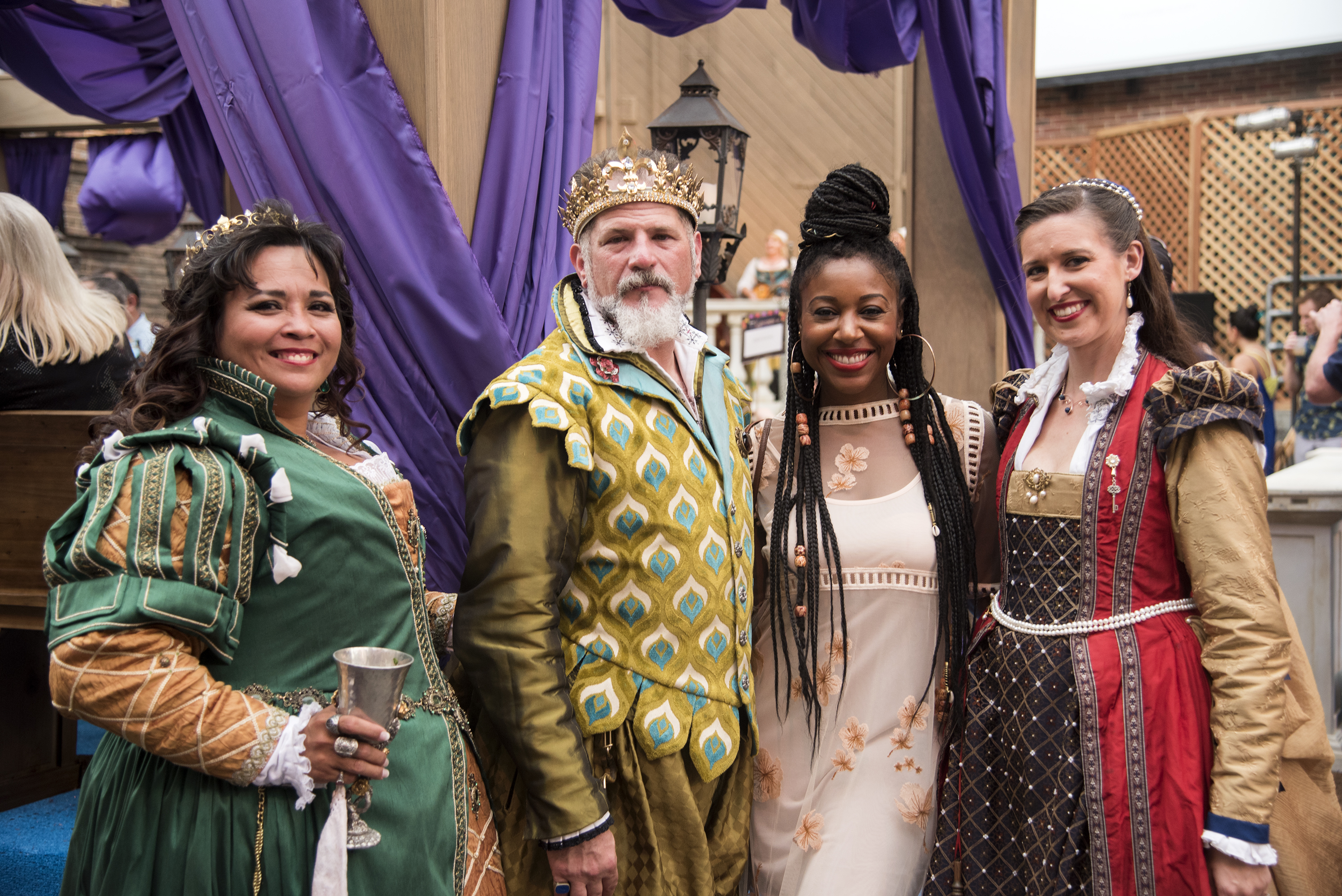 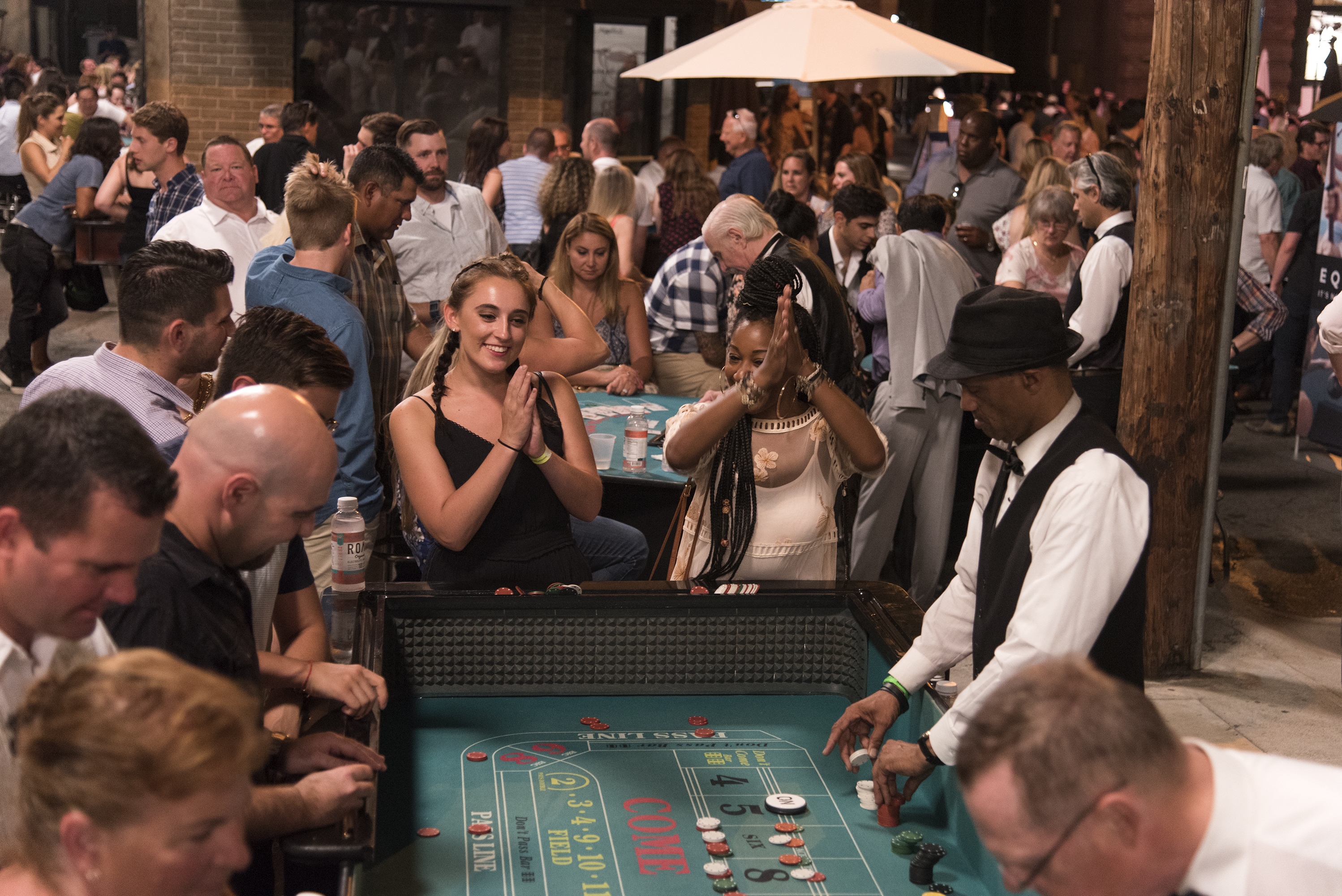