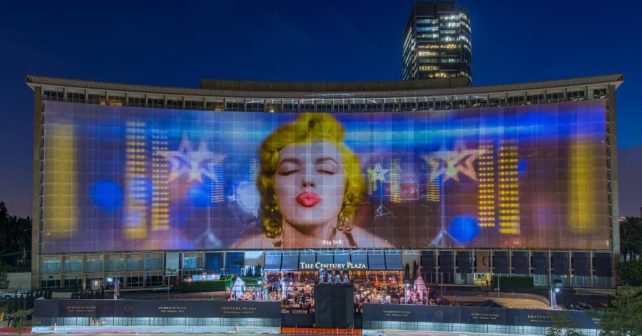 Visionary real estate developer Michael Rosenfeld and his Next Century Partners hosted an unveiling of the new $2.5 billion Century Plaza, the largest mixed-use project in Los Angeles on January 20. Celebs in attendance included Ellen Pompeo, Josh Duhamel and Darren Criss, who were treated to tastes of the city’s best restaurants— Mozza Pizzeria, Animal, Chinois and Wexlers, with desserts by Sprinkles and SusieCakes. Capping it all off was an unprecedented multimedia show by Obscura Digital, the visual masterminds behind the mind-blowing light show installation that covers the entirety of the Sydney Opera House.

Master-planned in the 1960s by legendary architect Minoru Yamasaki—the architect behind New York City’s World Trade Center and Madrid’s Torre Picasso—the Century Plaza Hotel is a mid-century masterpiece that has welcomed silver screen stars, presidents, and power players for more than five decades. With construction already underway, it was revealed that Fairmont Hotels and Resorts will manage the new 5-star Hotel and Hotel residences, which will feature a 23-foot-tall sculptural head by celebrated Spanish artist Jaume Plensa in the public plaza. Two 46-story glass residential towers will scrape the sky with the most elegant condominium homes ever built in Los Angeles. Trend-setting boutiques and restaurants will fill the plazas and streetscape making this the Westside’s most walkable neighborhood. 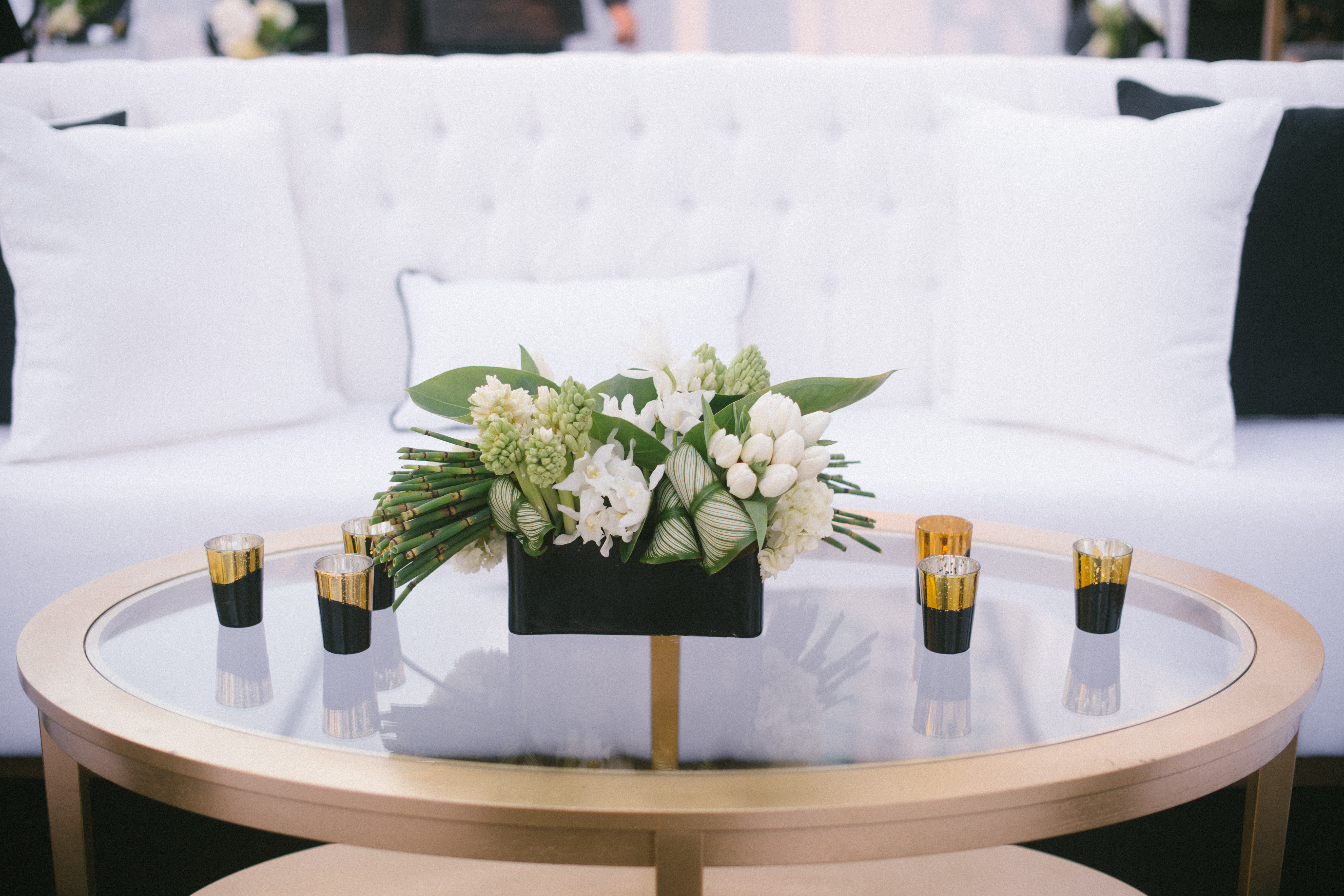 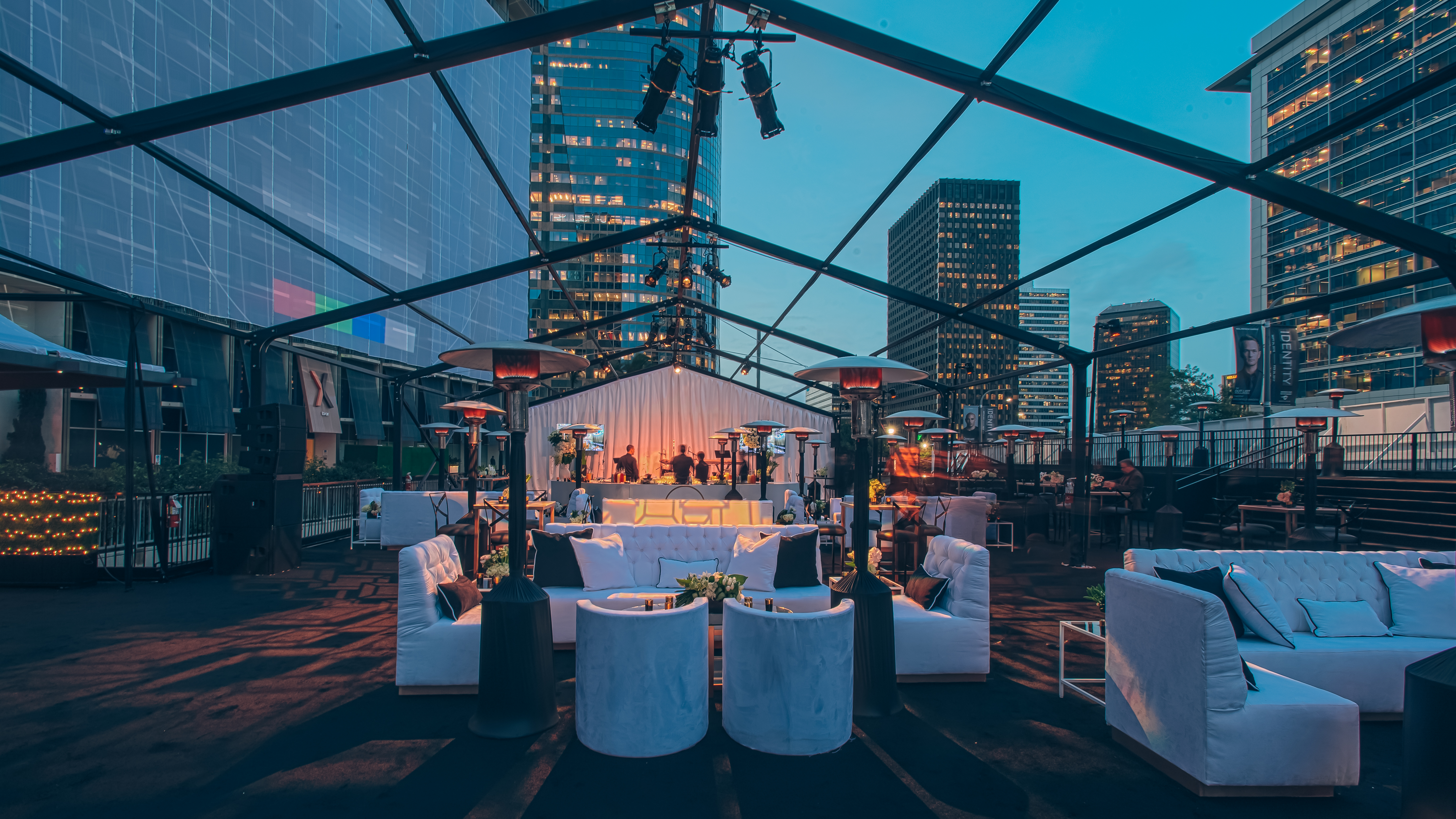 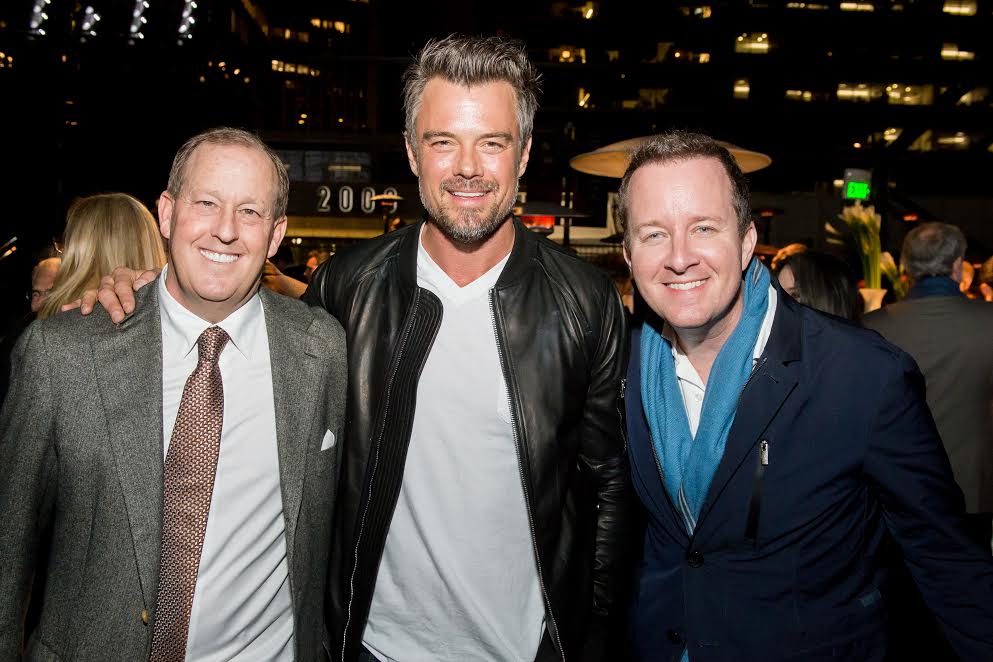