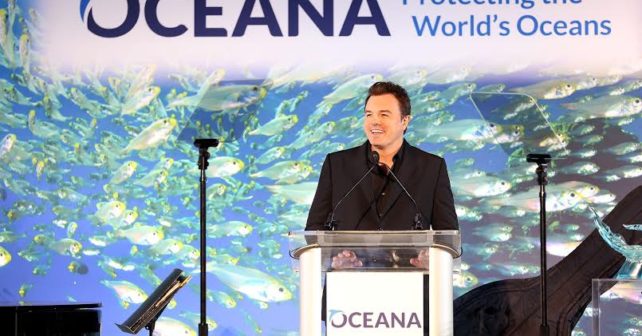 During the dinner portion of the event, Oceana CEO Andrew Sharpless spoke about Oceana’s work and recent victories for the ocean. He highlighted Oceana’s Save the Ocean, Feed the World campaign, which aims to restore the biodiversity and abundance of the world’s oceans to support a growing global population. With the right policies in place, a fully productive ocean could provide a meal a day for a billion people forever.

Post dinner, guests were invited to raise their paddles to support Oceana’s campaigns to protect majestic sea creatures like whales and promote healthy, vibrant marine ecosystems. Highlights of the evening auction included the lively bidding for a limited-edition BMW i8 Protonic Red Edition and an exclusive six-day voyage aboard the Hemisphere – the world’s largest luxury catamaran. 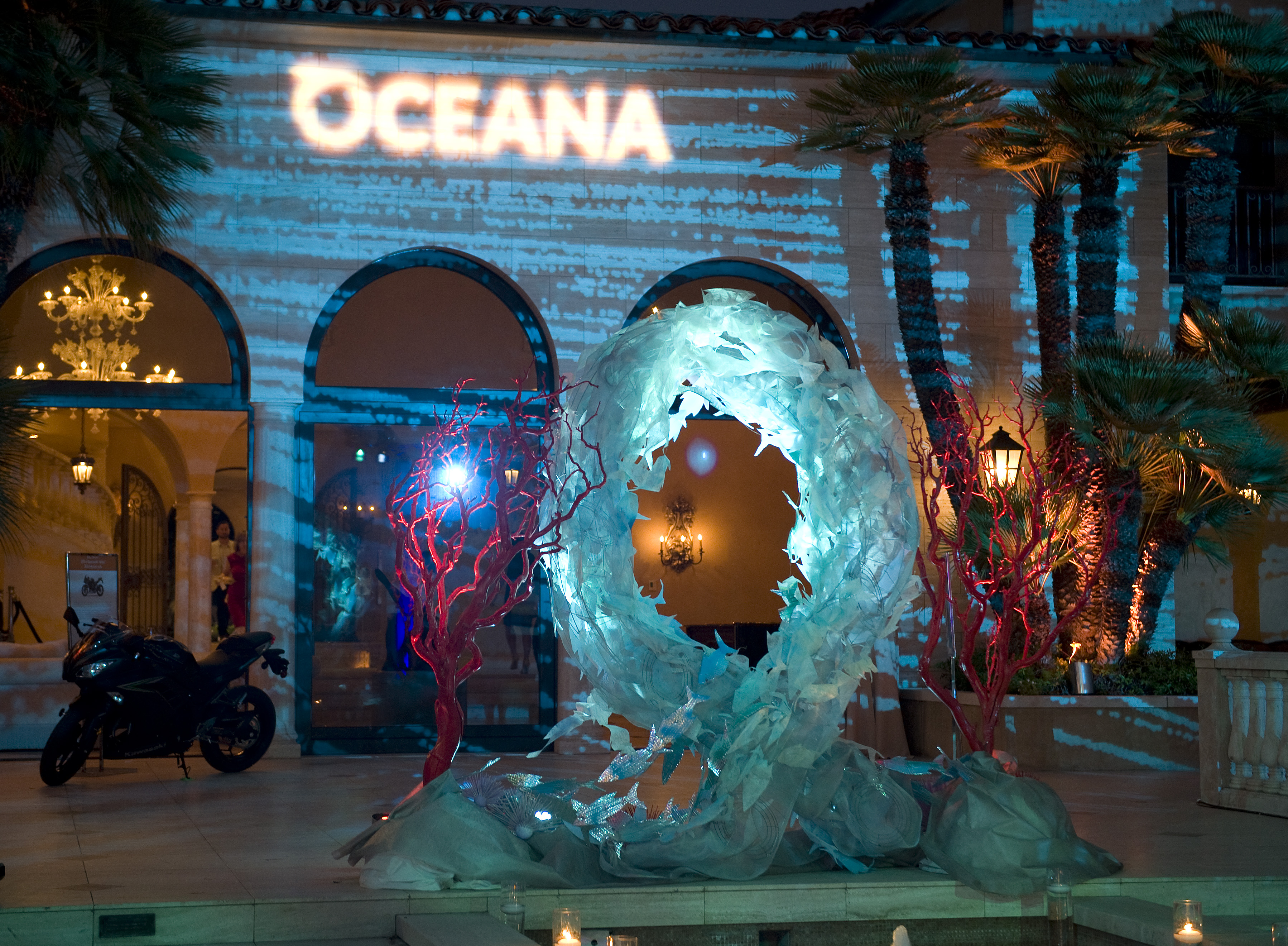 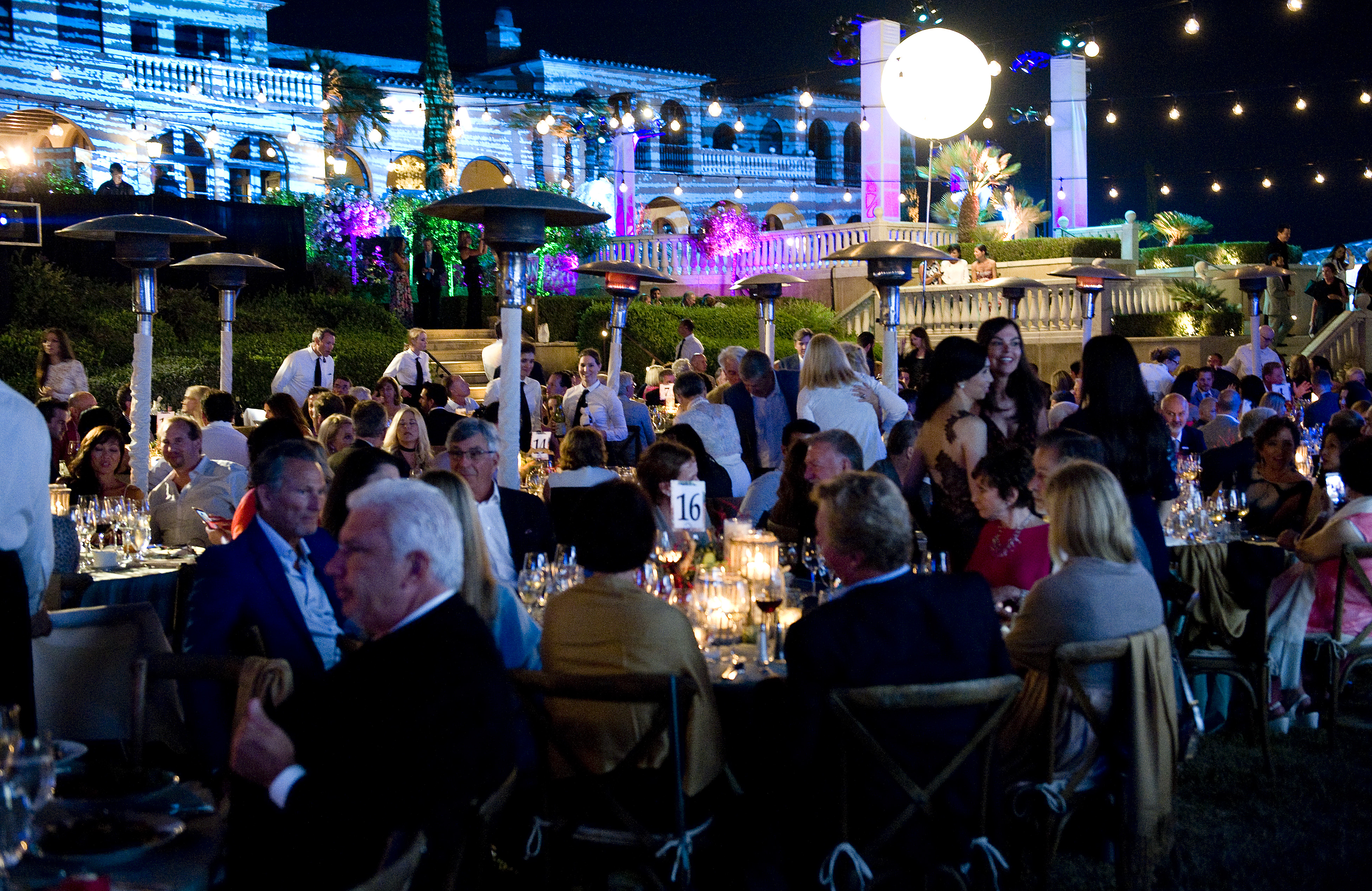 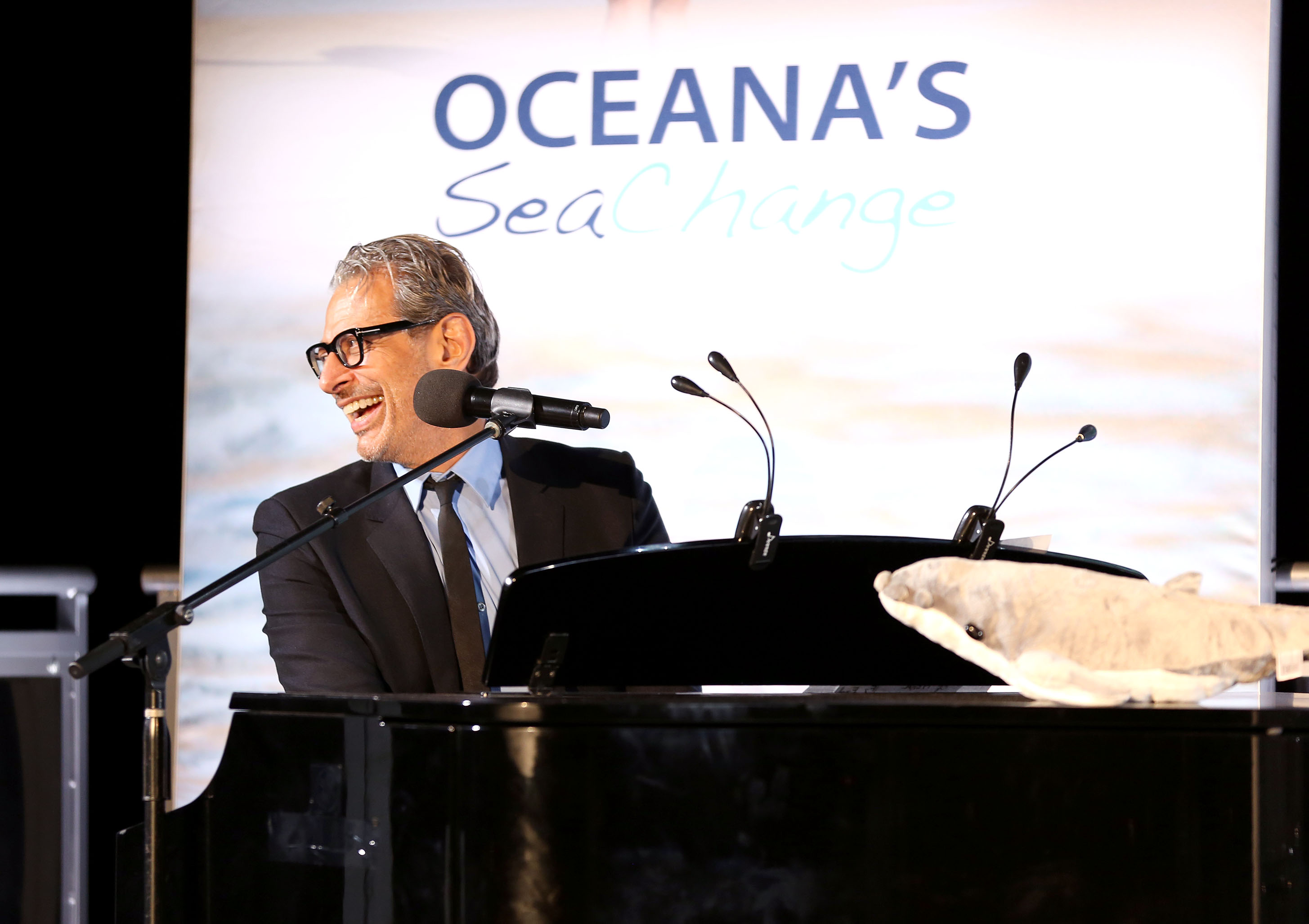