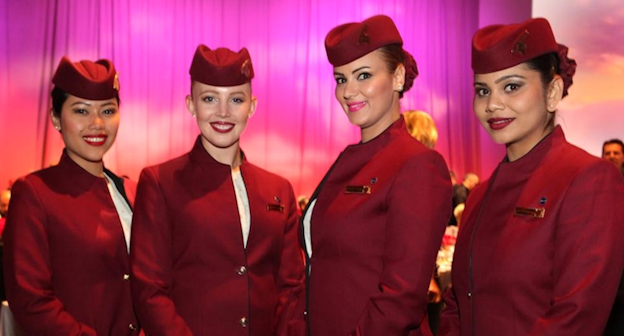 Qatar Airways hosted a star-studded Gala to celebrate the airlines route launch to Los Angeles at the Dolby Theater in Hollywood on January 12. The event opened with a reception followed by live dance, acrobat and ariel silk performances. Guests were then invited on the Dolby Theater stage which was transformed into a stunning ballroom filled with red roses for an elegant dinner and intimate concert by Mariah Carey who performed her greatest hits including “I’ll Be There”, “Hero”, “Emotions” and “Always Be My Baby”. Other celebs in attendance included Jamie King, Nicole Scherzinger, Paula Abdul, Christina Milian, Mario Lopez and Qatar Ambassador Brooke Burns, who hosted the black tie affair. 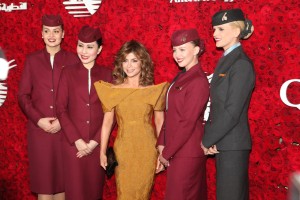 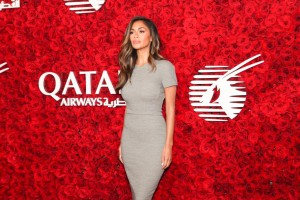 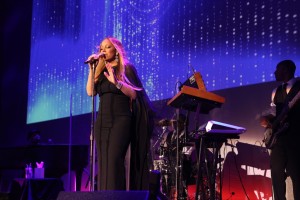 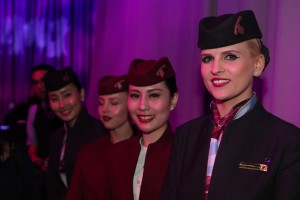 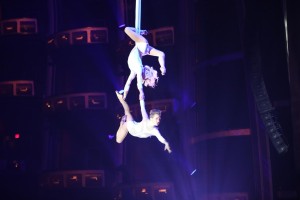 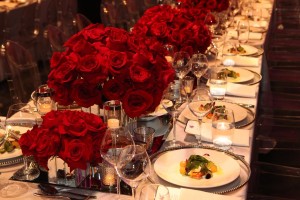