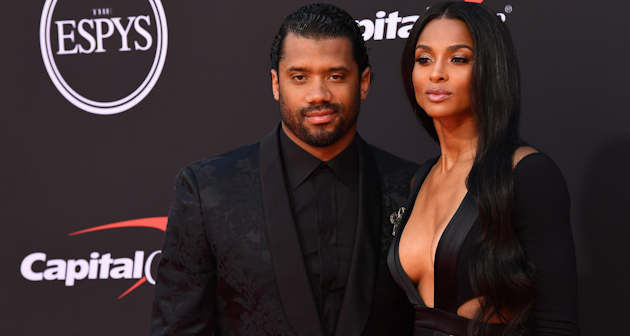 The 2019 ESPY Awards were hosted by Tracy Morgan recognizing excellence in sports at the Microsoft Theather at LA Live. Top celebrities from sports and entertainment were in attendance to commemorate the past year in sports by recognizing major achievements, reliving unforgettable moments, and saluting the leading performers and performances.

The ESPYS first award went to NFL Rookie of the Year Saquon Barkley, who was named Best Breakthrough Athlete. Best College Athlete went to first overall NBA draft pick Zion Williamson, who was drafted by the New Orleans Pelicans following a standout season with Duke. The Los Angeles Rams took home the award for Best Game for their 54-51 victory over the Kansas City Chiefs in a riveting battle.

The award for Best Team was presented by Academy Award-winning actress Sandra Bullock to the back-to-back World Cup champions, the US Women’s National Soccer Team, fresh off a plane from their New York ticker-tape parade celebrating their momentous victory.

Each year, The ESPYS recognizes individuals in the world of sports who have demonstrated admirable perseverance, courage and strength in the face of adversity with three marquee awards. The Pat Tillman Award for Service was presented to former Marine Corps Sergeant Kirstie Ennis. The Jimmy V Award for Perseverance was presented to high school football coach Rob Mendez, who was born with tetra-amelia syndrome, a rare disorder that caused him to be born without arms or an 11-time NBA champion and voted NBA Most Valuable Player five times.

We attended @pasta__ramen, an invite only omakase