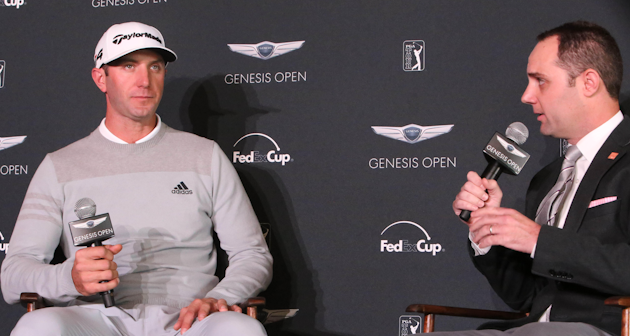 The Genesis Open, L.A.’s PGA TOUR event, is bringing the next chapter in championship golf to The Riviera Country Club February 12 – 18, 2018. One of the most historic and longest running events on the PGA TOUR, Dustin Johnson is set to defend his title where he previously cruised to victory at the 2017 Genesis Open, winning by five strokes and ascending to the top spot in the Official World Golf Ranking, a status he still holds. Tiger Woods will also play in the 2018 Genesis Open, which will be Woods’ first tournament at Riviera since 2006.

The 2018 Genesis Open will feature several new open to the public elements to enhance the guest experience, while many fan-favorite viewing and entertainment destinations will also return to Riviera this year. The GREY GOOSE 19th Hole returns to the Genesis Open, while the tournament adds two open to the public viewing decks with the vineyard vines club on 10 green and the William Hill Estate Wine Deck on 2 green. Described by Jack Nicklaus as “one of the greatest 18 holes in major championship golf,” the drivable par-4 10th at Riviera is the course’s signature hole, where it will become the a social hot spot at the new vineyard vines club, featuring relaxed seating in Adirondack chairs, upgraded concession offerings, a signature vineyard vines club cocktail by GREY GOOSE and much more.

Guests can also enjoy activations and public spaces designed to honor the game of golf including free WiFi sponsored by Genesis in select places around the course including the Clubhouse, 14th Lounge and The Bluffs hospitality tent. Located in the heart of the Riviera course, the Genesis Lounge at 14 is a first-class fan lounge will be open to all guests. With soft seating and unobstructed views from tee to green, the Genesis Lounge will provide a mix of comfort, luxury, and captivating moments of tournament play viewing. Also located at 14, fans can learn to putt like the pros at the Genesis Performance Lab, with the opportunity to have their putting stroke analyzed by a PGA Professional. Participants will have their putting stroke captured in front of a TrackMan and then receive a one-on-one coaching session with a PGA Pro on the data.

Proceeds from the Genesis Open will benefit the college access programs of the Tiger Woods Foundation as well as other local Los Angeles based charities. The Tiger Woods Foundation supports thousands of students in the Southern California through various STEM education and college-access programs. The 2018 Genesis Open will feature the TGR Learning Lab STEM Activity Zone for all youth in the new Kids Village, providing youth of all ages interactive and reward STEM experiences while at Riviera.

The Genesis Open is providing free grounds tickets for all active, retired, reserve and National Guard military members. Additionally, all veterans can receive a 50-percent discount and youth tickets for kids 15 and under are complimentary when accompanied by a ticketed adult. Tickets for the 2018 Genesis Open are now on sale starting at $20. 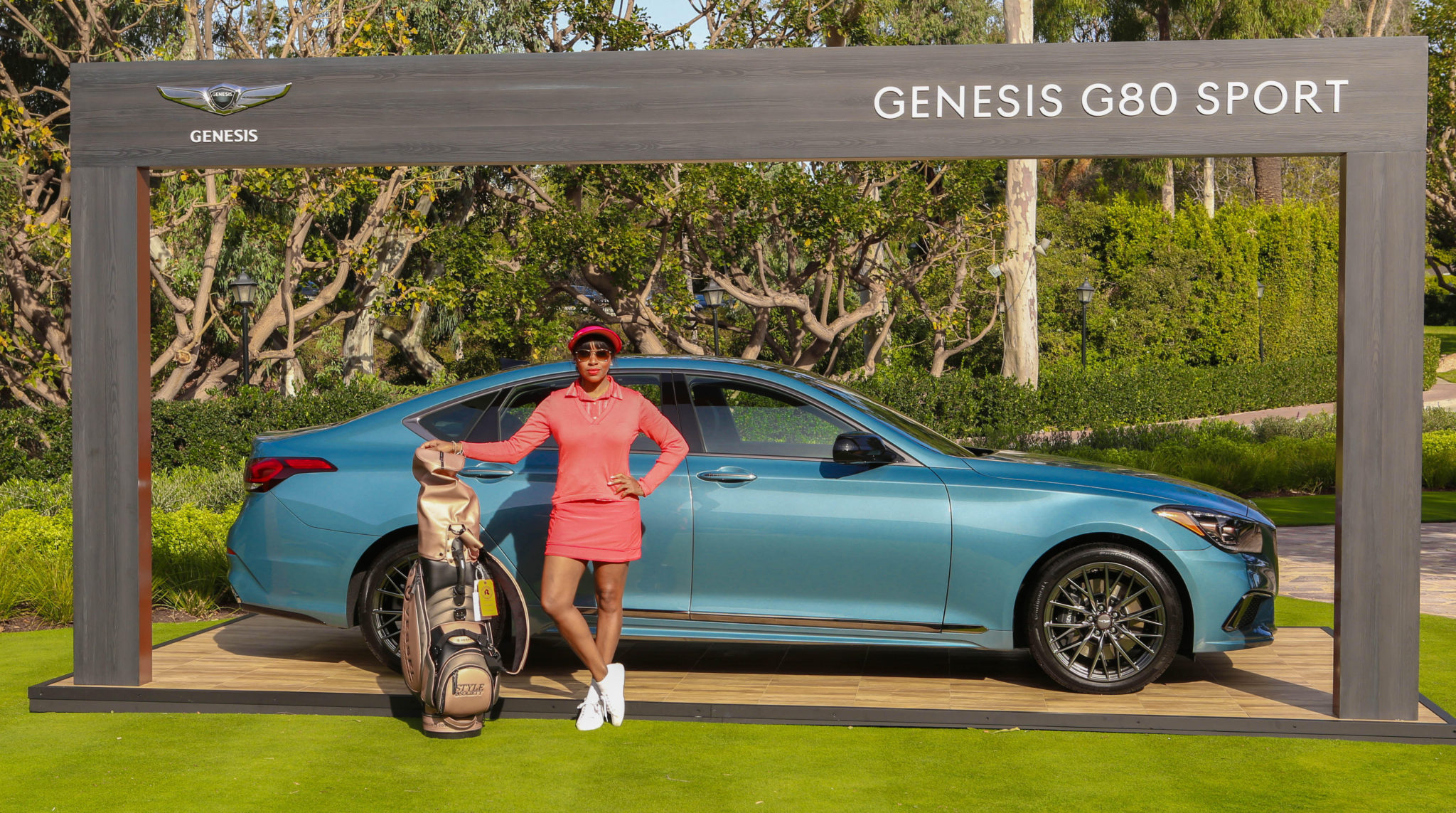 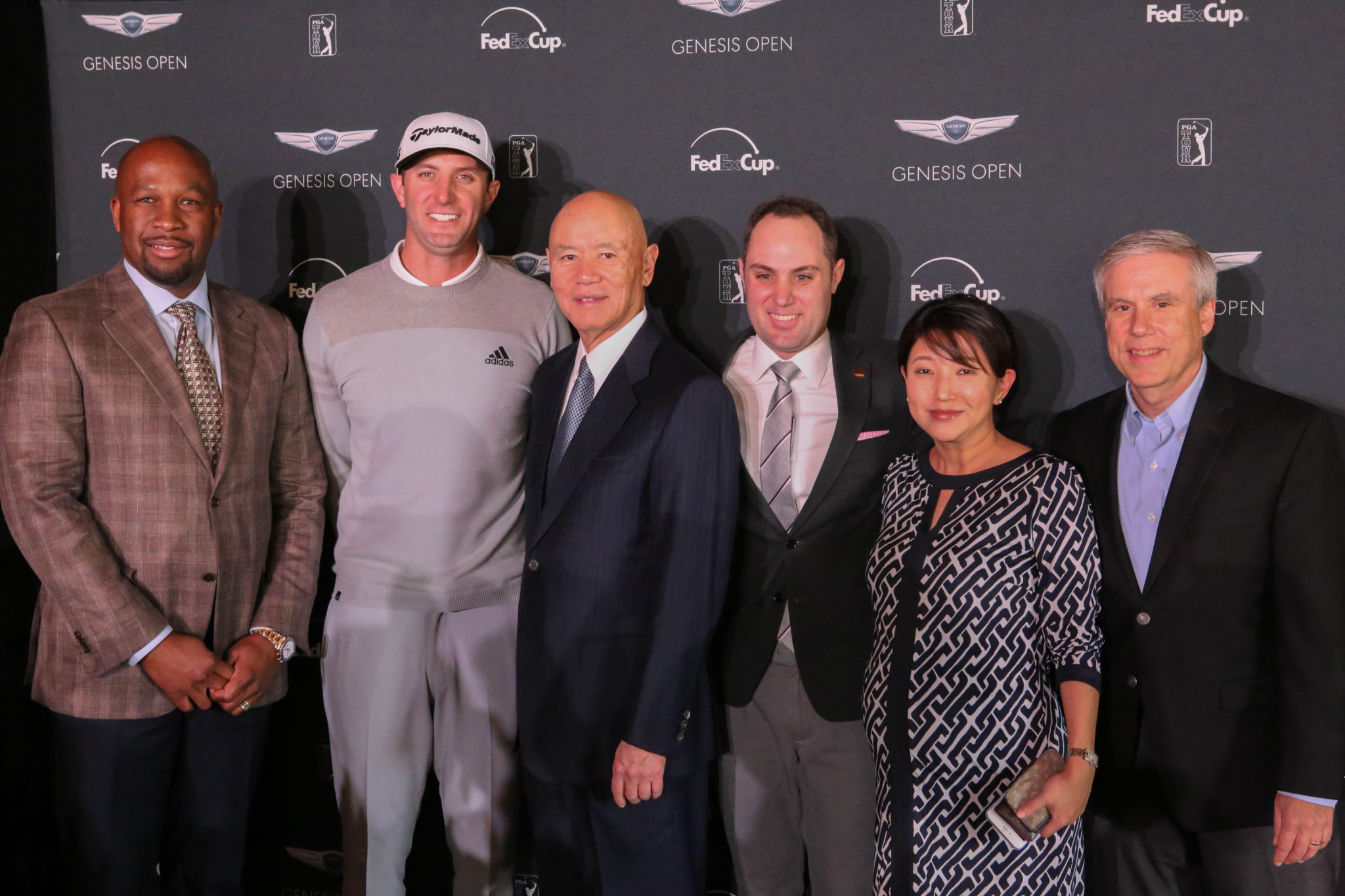