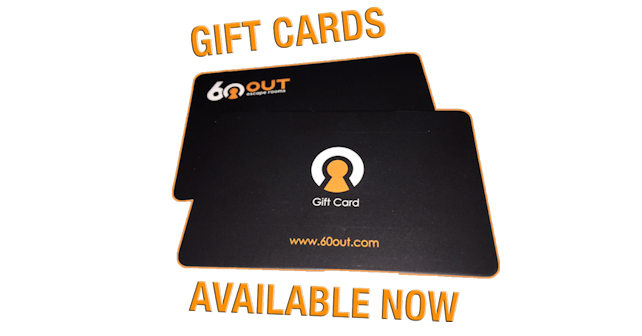 If you’re looking for the perfect last minute stocking stuffer to give your friends, family, and colleagues this holiday season, a gift card from 60out Escape Rooms is the perfect gift for anyone looking for some out of the ordinary fun in Los Angeles. For those unfamiliar with the latest craze, escape rooms are an interactive live-action adventure games where players become active participants in stories and must work as a team to solve intriguing problems, escape from precarious situations and unravel the plot before time runs out. 60out Escape Rooms has already attracted the interest of A-list celebrities including Matt Damon, Kevin Hart and The Clippers players.

Forget paper and pencil puzzles. 60out Escape Rooms has an 10 escape rooms in 4 locations including Hollywood, Melrose, West LA and Marina Del Rey. While some rooms boast old-fashioned locks and paper and pencil puzzles, this company has automatic locks and awesome technology that allows for an authentic atmosphere and better immersion. A few of our favorite themed rooms are The Mystery of Senator Payne, P.U.T.I.N. Bunker, Casino and Doctor Psycho.

So this year, try something different and give a gift card or take your family to 60out and toss out the itchy sweater you were going to give as a gift. 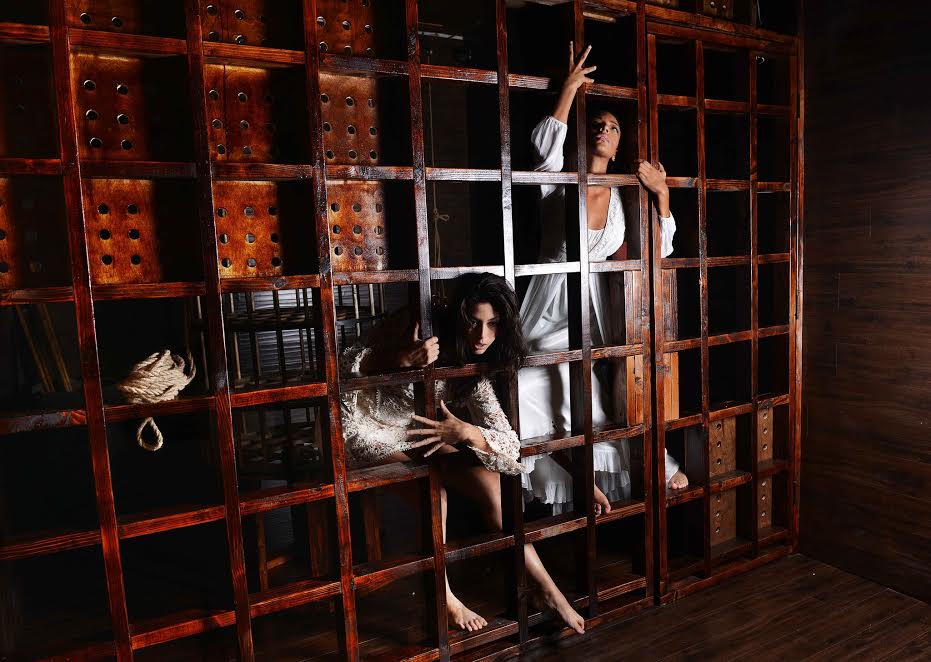 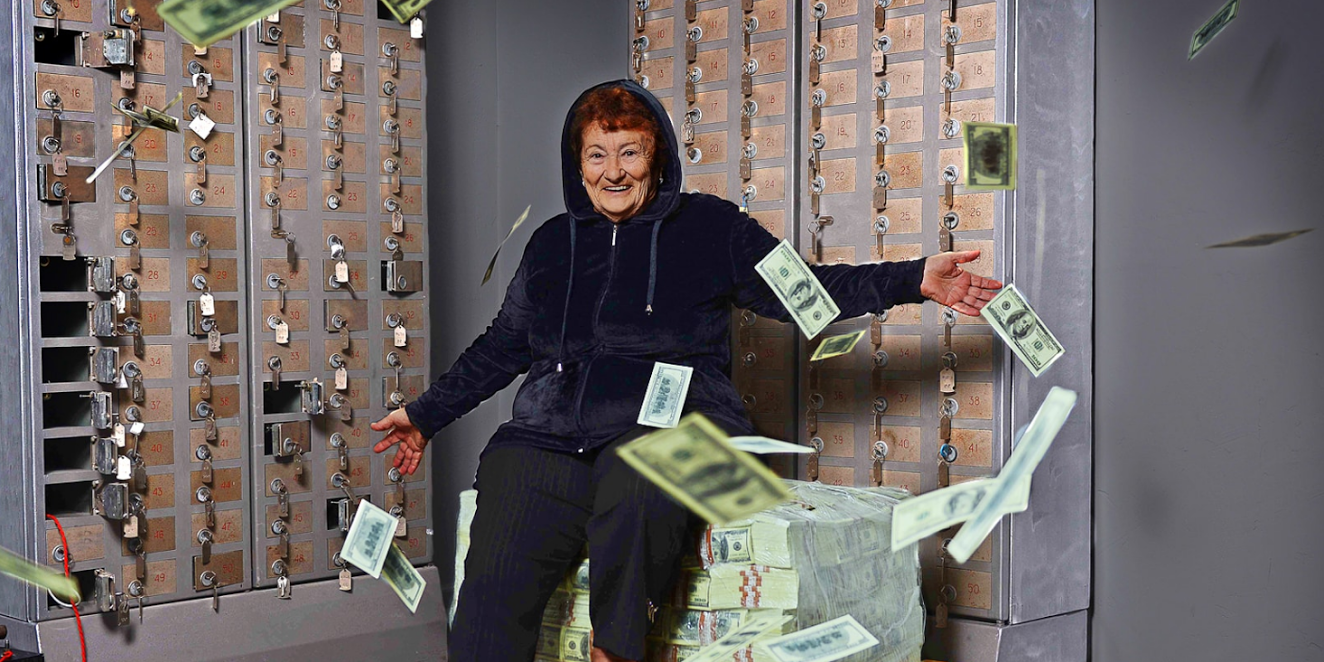